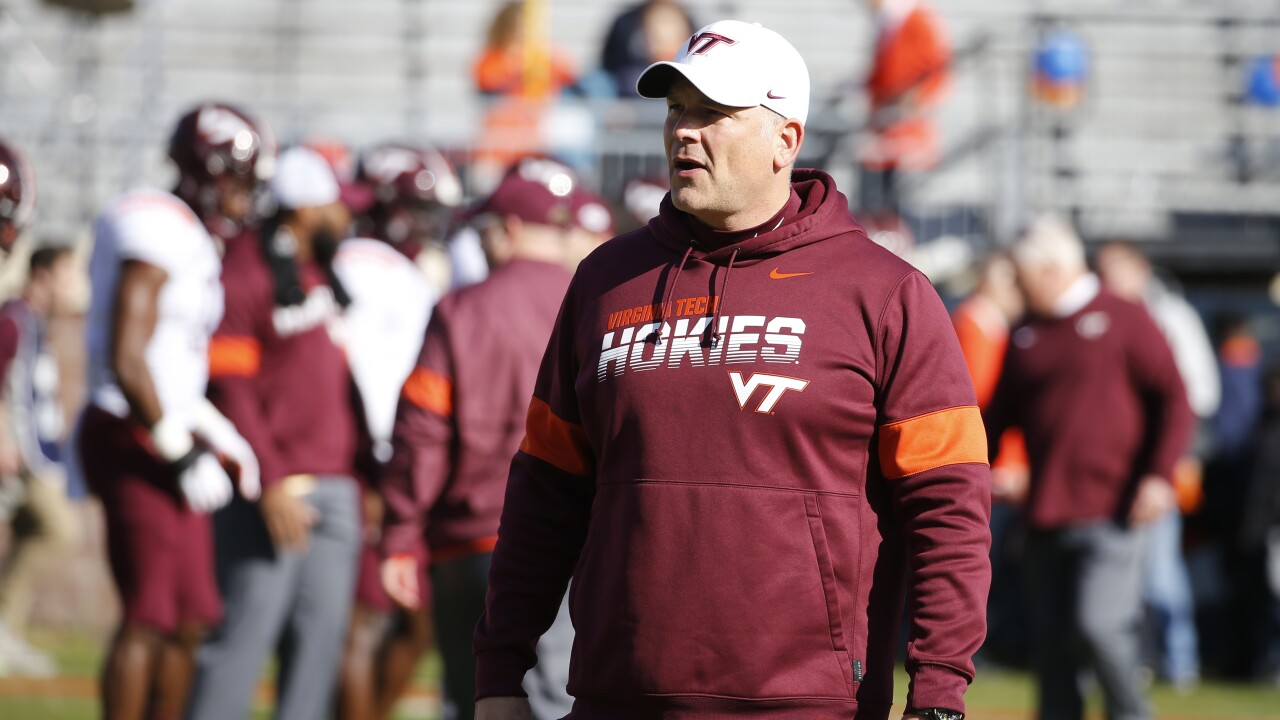 RALEIGH, NC (AP) - North Carolina State’s season-opener at Virginia Tech was postponed for two weeks Wednesday because of a cluster of COVID-19 cases among Wolfpack athletes.

The delay comes two days after N.C. State paused all athletic activities. The school didn’t specify which programs were impacted when it announced a cluster of 27 positive cases tied to athletics. Spokesman Fred Demarest tweeted Monday there had been 22 positives among athletes, coaches and staff in the most recent round of 693 tests.

Moving the game from Sept. 12 to Sept. 26 is the Atlantic Coast Conference’s first disruption of the conference schedule since the league announced plans to go ahead with the season, though some programs have had to find new nonconference opponents after other schools called off fall sports.

“We appreciate the ACC and Virginia Tech working together in partnership to move this game to a mutual open weekend,” N.C. State athletic director Boo Corrigan said. “There’s no blueprint for what we’re all trying to navigate and we are grateful for everyone’s collaboration to make this work.”

The ACC, Southeastern Conference and Big 12 are the only three Power Five conferences that opted to try to play in the fall amid the coronavirus pandemic. The Big Ten and Pac-12, as well as virtually every other lower-level conference, have put off fall sports and are instead hoping to play in the spring.

“It’s like you walk off the practice field and you’re just waiting for the new news that’s happened,” he said. “It’s not a daily thing. It’s almost an hourly update, and I think that’s going to be the normal. ... Who knows? Opponents can change and schedules can change. You’re going to have to go with the flow a little bit.”

Virginia Tech has declined thus far to release results of its coronavirus testing.

In the ACC, a July report by the league’s medical advisory group outlined testing and other safety protocols. Those included having athletes who test positive be isolated for at least 10 days before receiving medical clearance to return. Additionally, anyone required to quarantine for 14 days after contact tracing must complete that before returning.

Both teams are now scheduled to open the season with instate ACC matchups Sept. 19: N.C. State will host Wake Forest, while Virginia Tech will host Virginia.

Virginia’s original opener, against VMI, was canceled when the Keydets canceled their season.