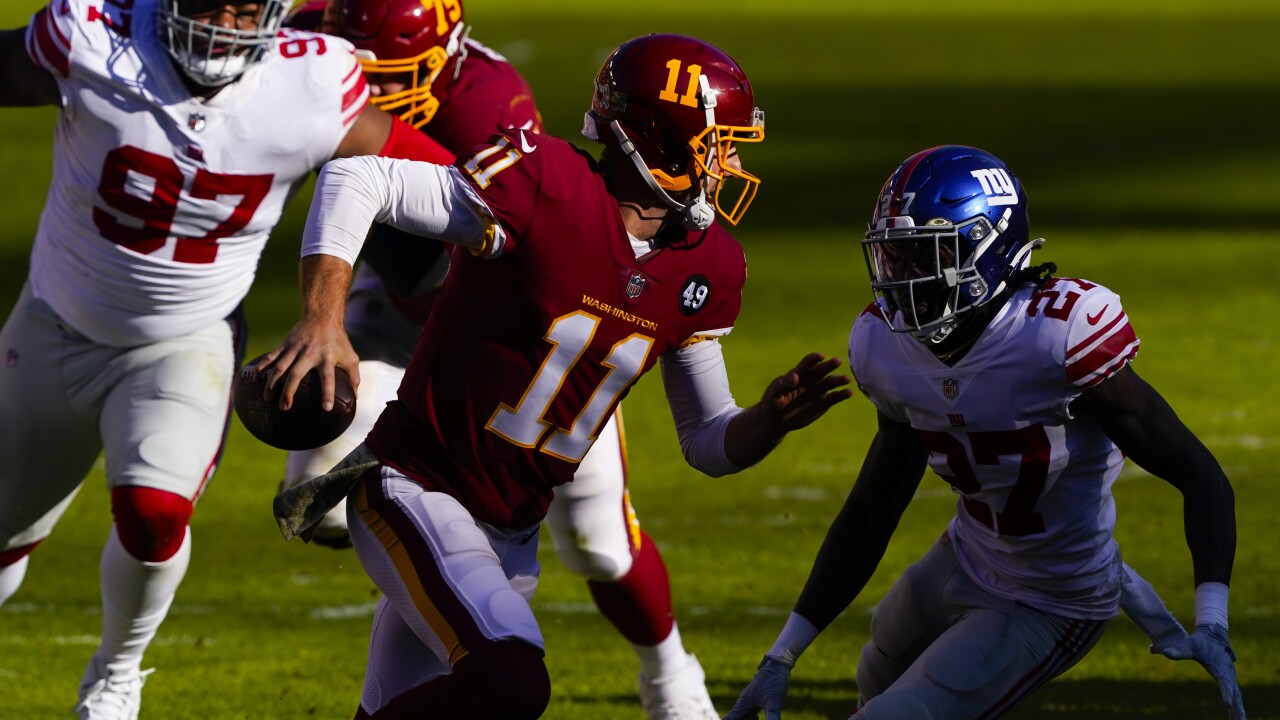 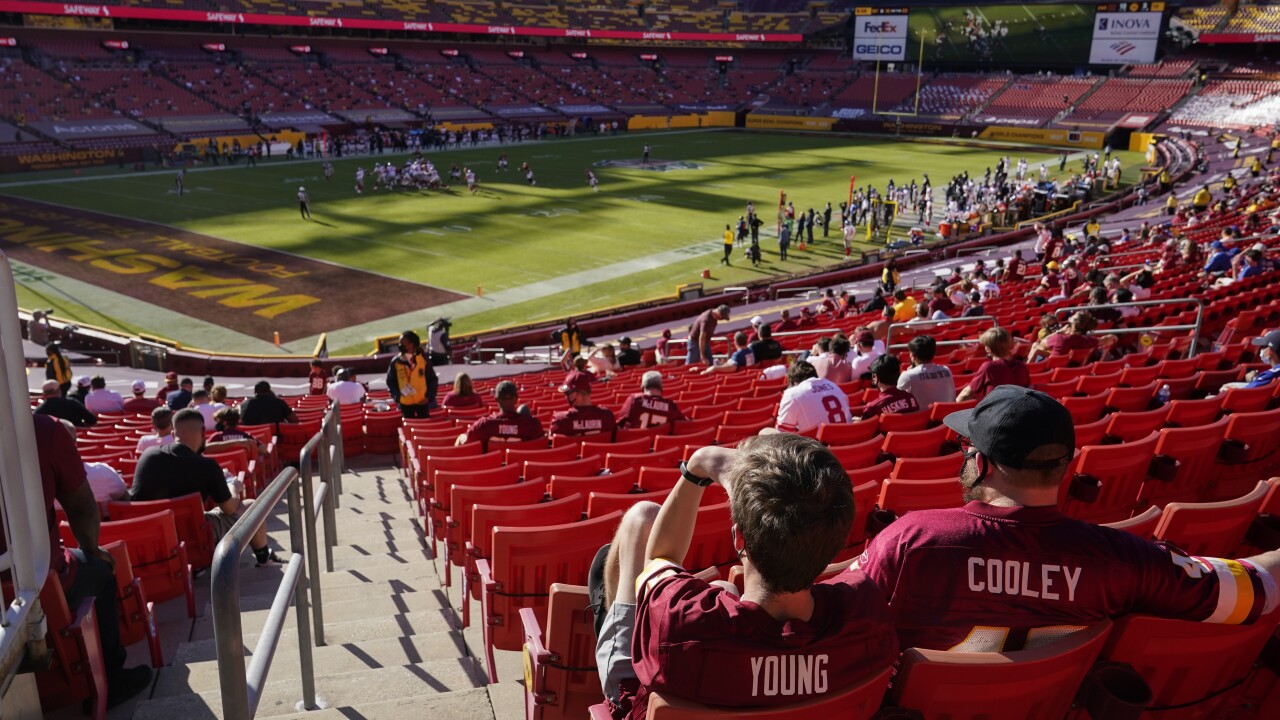 LANDOVER, Md. - The first and second halves of Sunday's game against the New York Giants were night and day for the Washington Football Team's offense, which couldn't put enough on the board in the 23-20 loss to the Giants.

Washington only managed to score a field goal in the first half, trailing New York 20-3 by halftime.

Washington quickly built momentum in the second half, capping off a 2:36 minute drive with an Antonio Gibson touchdown to trail by ten.

Each team made a field goal in the third quarter to make it a 23-13 Giants lead heading into the final 15 minutes.

In the fourth quarter, Alex Smith had his first touchdown pass since November 11, 2018, connecting with Terry McLaurin and decreasing Washington's deficit to three points.

Neither team would score for the remainder of the game and Washington followed up its bye week with a 23-20 loss to the Giants.