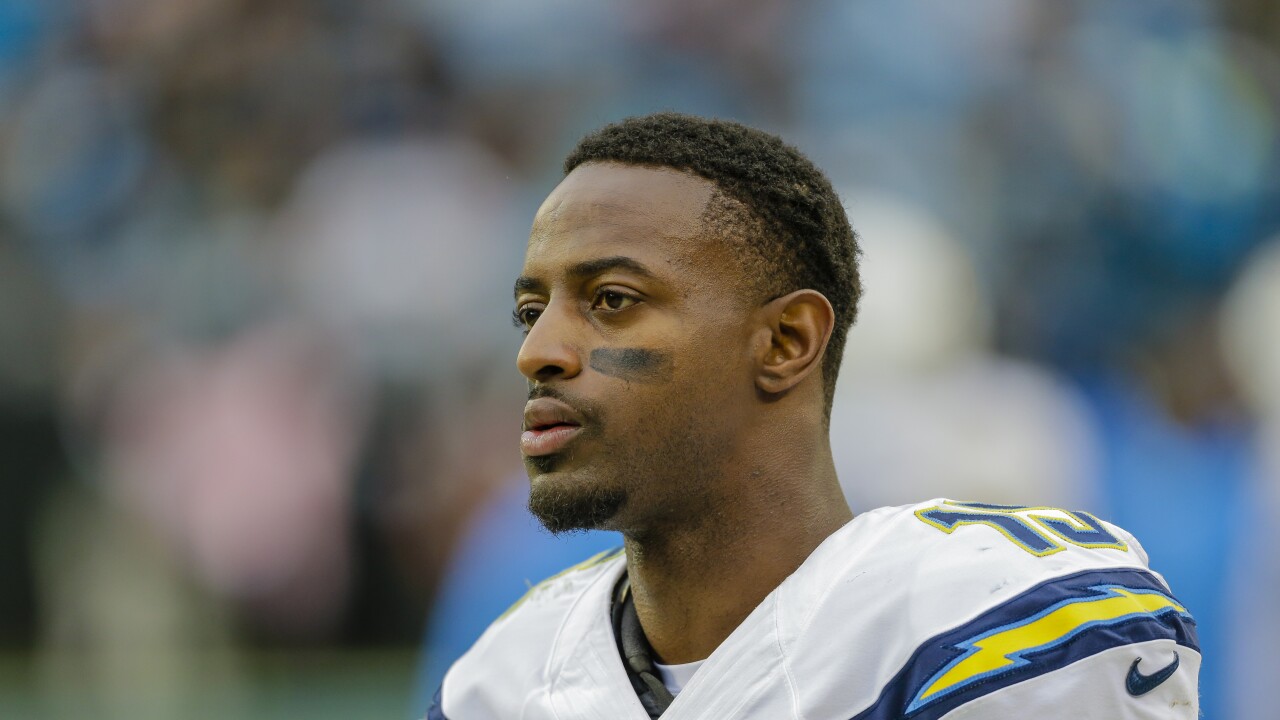 Bob Leverone/AP
San Diego Chargers' Dontrelle Inman on the sidelines against the Carolina Panthers during the first half of an NFL football game in Charlotte, N.C., Sunday, Dec. 11, 2016. The Panthers won 28-16. (AP Photo/Bob Leverone)

Inman, who has been in the NFL since 2014, played a combined seven games last season with the Colts and Chargers. In seven NFL campaigns, Inman has 11 touchdown receptions in 65 career games. His best season was with the Chargers in 2016, when he had 58 receptions for 810 yards and four touchdowns.