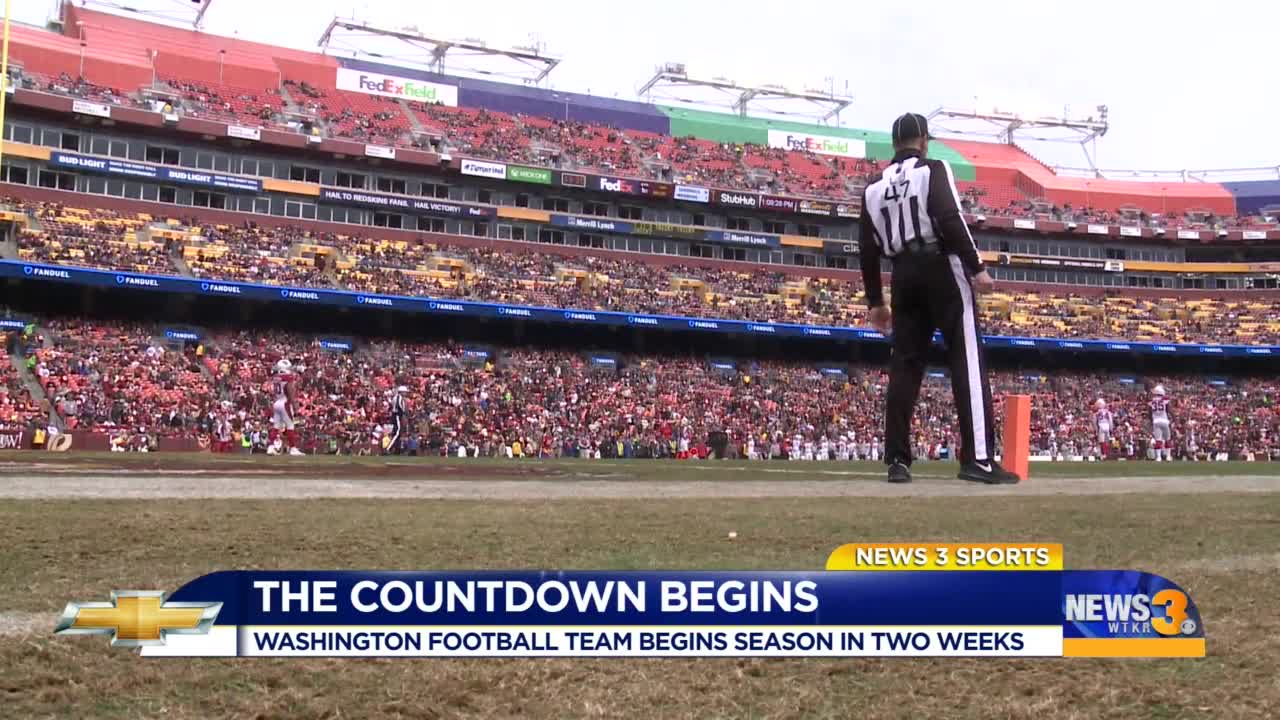 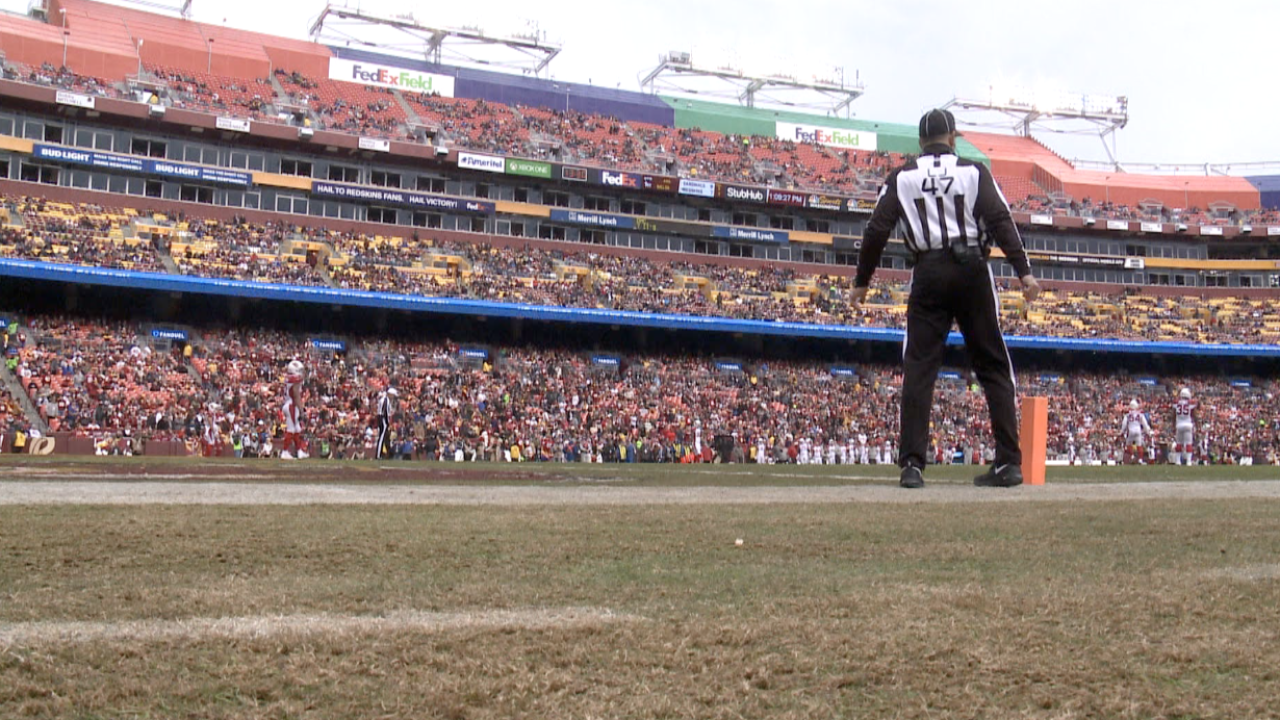 It was Week 14 of the 2019 National Football League season that Ron Rivera was fired as the Carolina Panthers head coach.

Now, in his first season as the Washington Football Team's bench boss, he's exactly 14 days away from coaching his first game for the burgundy and gold.

In just two weeks, Washington take the field to host the Philadelphia Eagles in its 2020 season opener.

"Let’s start getting into our routine, see how the things that we do and the day we do them will get us ready for the regular season," Rivera said about the way practice will be handled as the season draws near. "It will be a mock week in terms of the way we practice."

That mock week gets underway tomorrow in a workout at FedEx Field and just days later, on Saturday, the team must finalize its 53-man roster.

"There’s still a few guys we have to decide on, so we’re gonna try to create a few game situations on Wednesday, Thursday and Friday," Rivera said.

The decision on who makes the final cut is tougher this year because their are no preseason games that give teams the chance to evaluate talent in a game setting.

Rivera says that, if a coach is being honest, there's no way to get a complete feel fro a player without those preseason reps.

"On the first Sunday you’re gonna find out whether or not he has what it takes," Rivera said. "Right now you kinda got an incomplete picture, and so we’ll try to make the best decision and believe it’s the right decision until we get a chance to see whether it was or wasn’t."

The amount of time we have to wait until we find out if Washington's roster decisions pay off.