Washington, Lions have much at stake despite losing records 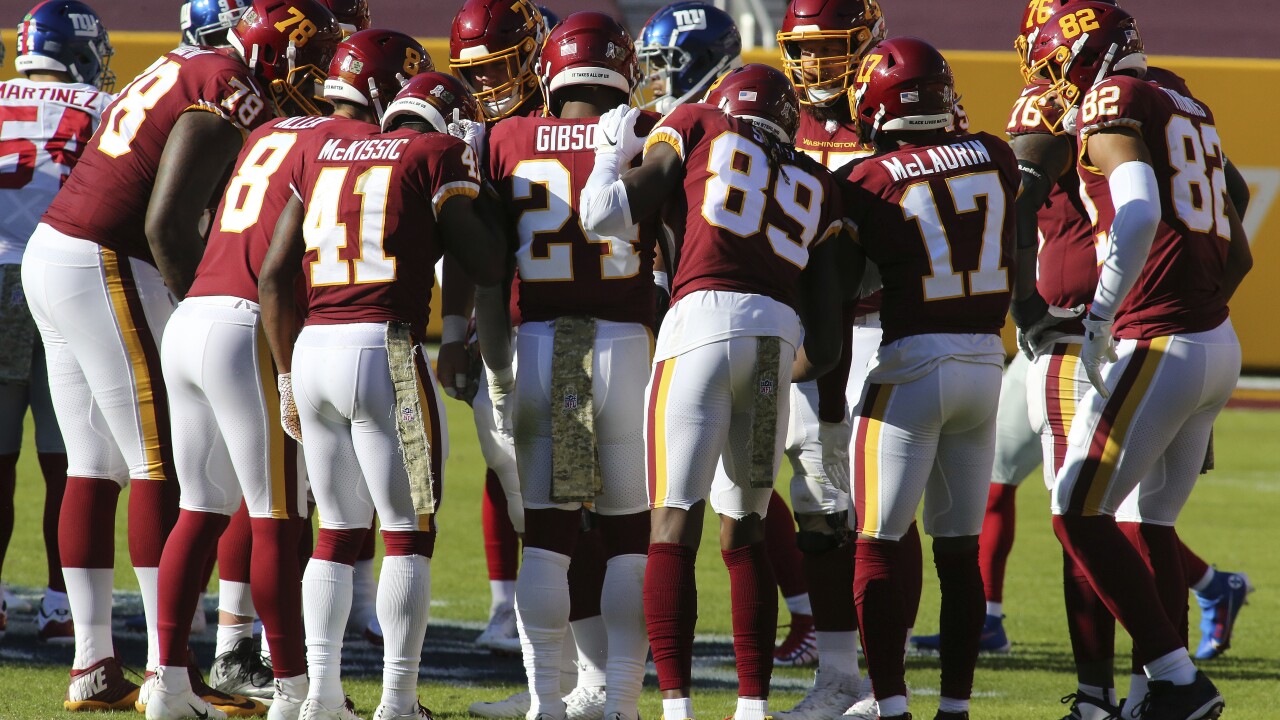 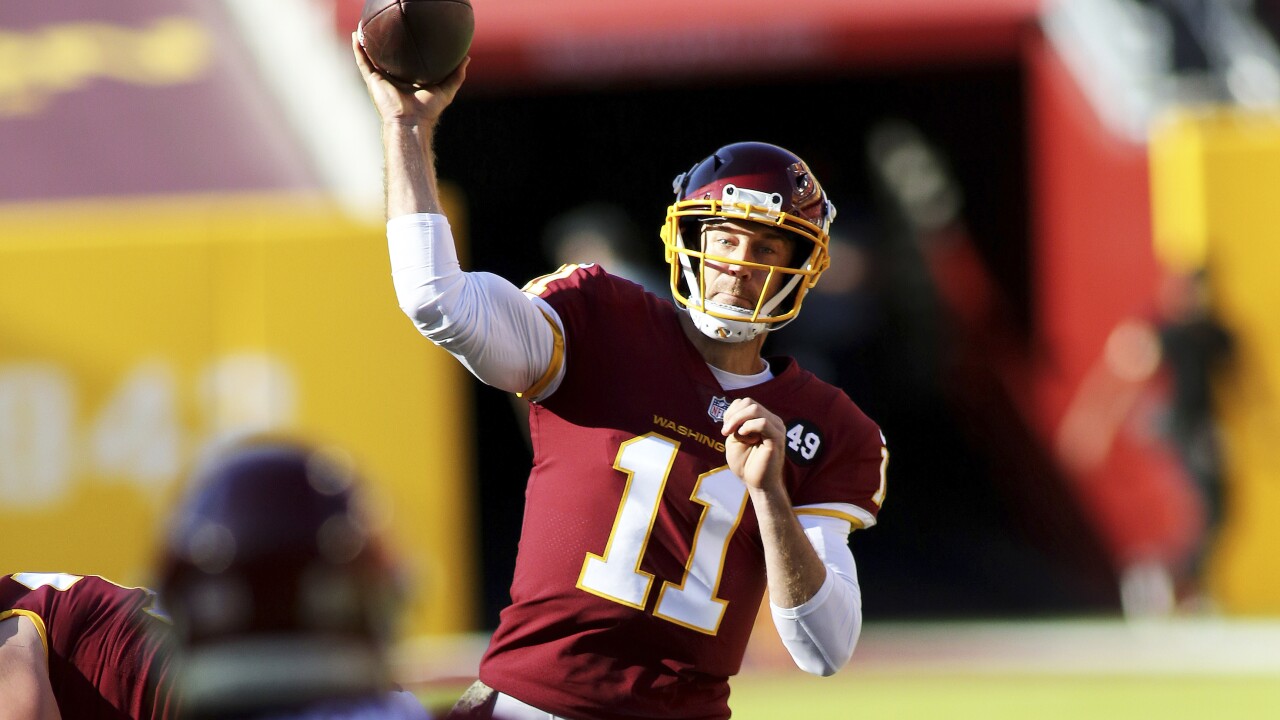 DETROIT (AP) — At first glance, it may not appear that Washington or the Detroit Lions have much at stake in their matchup because their combined record is 5-11.

Both teams, though, have plenty to play for Sunday at Ford Field — and the rest of the season.

Washington (2-6) still has a shot to win the NFC East and host a playoff game because Philadelphia (3-4-1) is in first place despite having a losing record.

“We’re still in it,” Washington coach Ron Rivera said. “Let’s be realistic. What’s the best record in our division? See my point?”

The Lions (3-5) are led by embattled coach Matt Patricia, who is hoping to help them finish well enough that ownership retains him again. Even though Patricia’s future with the franchise has been questioned publicly for more than a year, he hasn’t looked or sounded much different after any of his 12 wins, 27 losses or one tie over two-plus seasons in Detroit.

“I probably get a little bit of that from my dad,” Patricia said. “I think he was just a real, steady kind of guy and handled a lot of situations pretty remarkably.

“You have to stay consistent every single day. That way, when things aren’t going well you have to focus on what you have to do to get better.”

Washington quarterback Alex Smith is expected to start for the first time since breaking his right tibia and fibula nearly two years ago. Smith, who has played in two games this season, is confident he will be in a better position to have success after a full week of snaps with the first-team offense.

“I feel like I’m ready to roll,” said Smith, who threw for 325 yards, a touchdown and three interceptions in last week’s loss to the New York Giants.

Lions running back Adrian Peterson will face a former team for the fourth time in a seven-game span.

Peterson spent the previous two seasons with Washington, rushing for 1,940 yards and 12 touchdowns. Rivera cut him in favor of younger options and knows the 35-year-old Peterson will be very motivated to show what he can still do in the Motor City.

“I’m never excited about playing against a future Hall of Famer, that’s for doggone sure,” Rivera said.

Lions quarterback Matthew Stafford was reunited with his wife and three daughters in the middle of the week. He stayed in a hotel before and after last Sunday’s game at Minnesota due to the NFL’s coronavirus protocols.

“It will be nice to sleep in my own bed,” he said. “Looking forward to getting back to a normal routine and being around the family.”

After not practicing with the team all last week, Stafford threw interceptions on consecutive possessions in the third quarter at the Minnesota 12 and in the end zone and later left the game to be evaluated for a concussion.

“I had some mistakes that costs us big time,” he acknowledged.

Washington drafted Chase Young with the No. 2 overall pick, making a first-round investment in a defensive lineman for a fourth straight year. The franchise also drafted defensive end Ryan Kerrigan in the first round nine years ago.

If the Lions are going to turn their season around, now is the time. They’re facing three straight teams with losing records — Washington, Carolina and Houston — before playing four straight teams that currently have winning records.

“There’s still opportunities for us to do some great things to get this ship going in the right direction,” Peterson insisted.