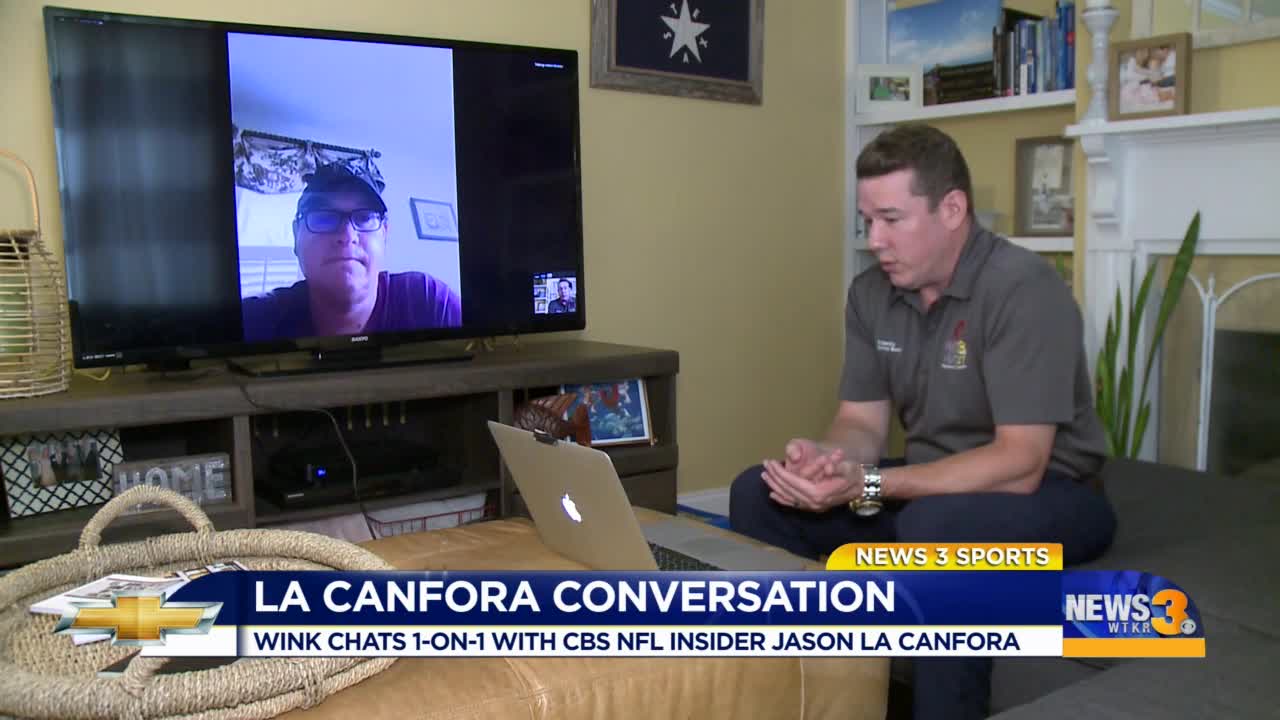 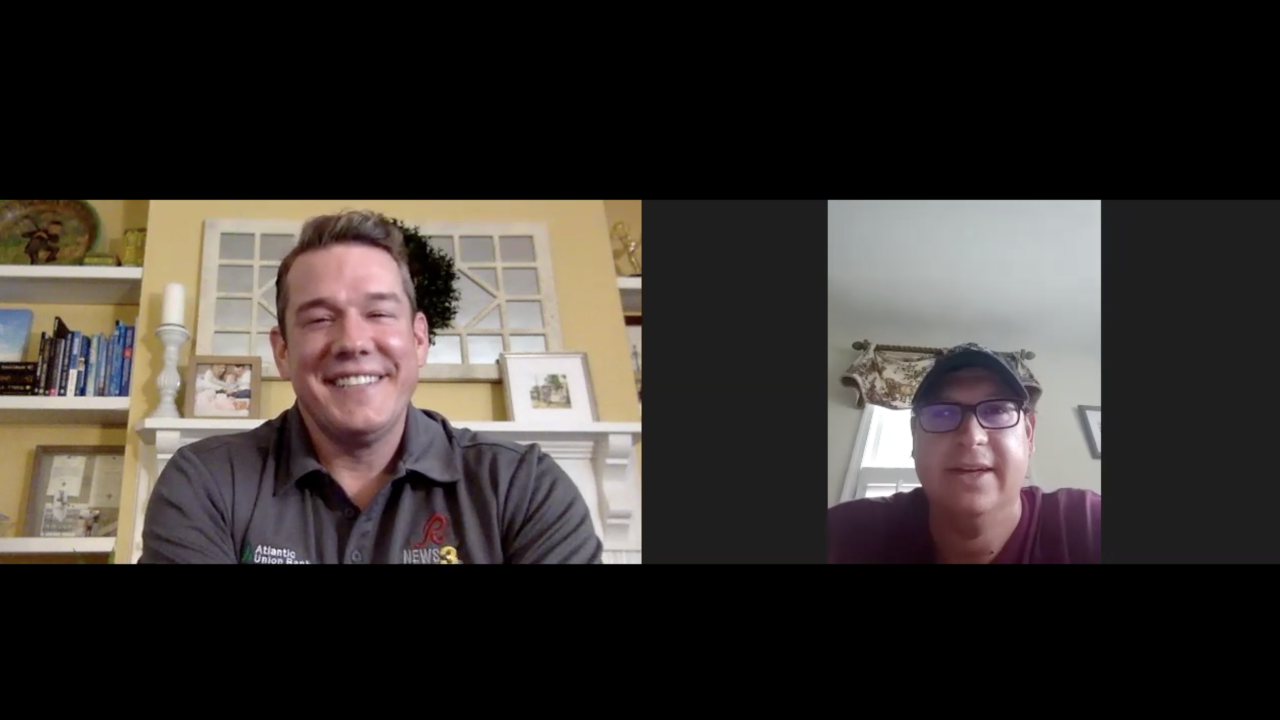 HAMPTON ROADS, Va. - Despite the global pandemic, the NFL held its free agency period this spring. Then, the league conducted its draft. However, the NFL's push to 'play on' during COVID-19 will become much more difficult in the coming days as teams report to facilities for training camps and eventually the regular season.

News 3 Sports Director Adam Winkler chats 1-on-1, via Zoom, with CBS NFL insider Jason La Canfora - who also serves as the co-host of 'Inside Access' on 105.7 FM The Fan in Baltimore.

Among the topics discussed: the NFL's road ahead, a suggestion of who the Washington Football team could hire as president and the task at hand for head coach Ron Rivera.