With his mojo back, NSU hoops coach Robert Jones preps for unique season 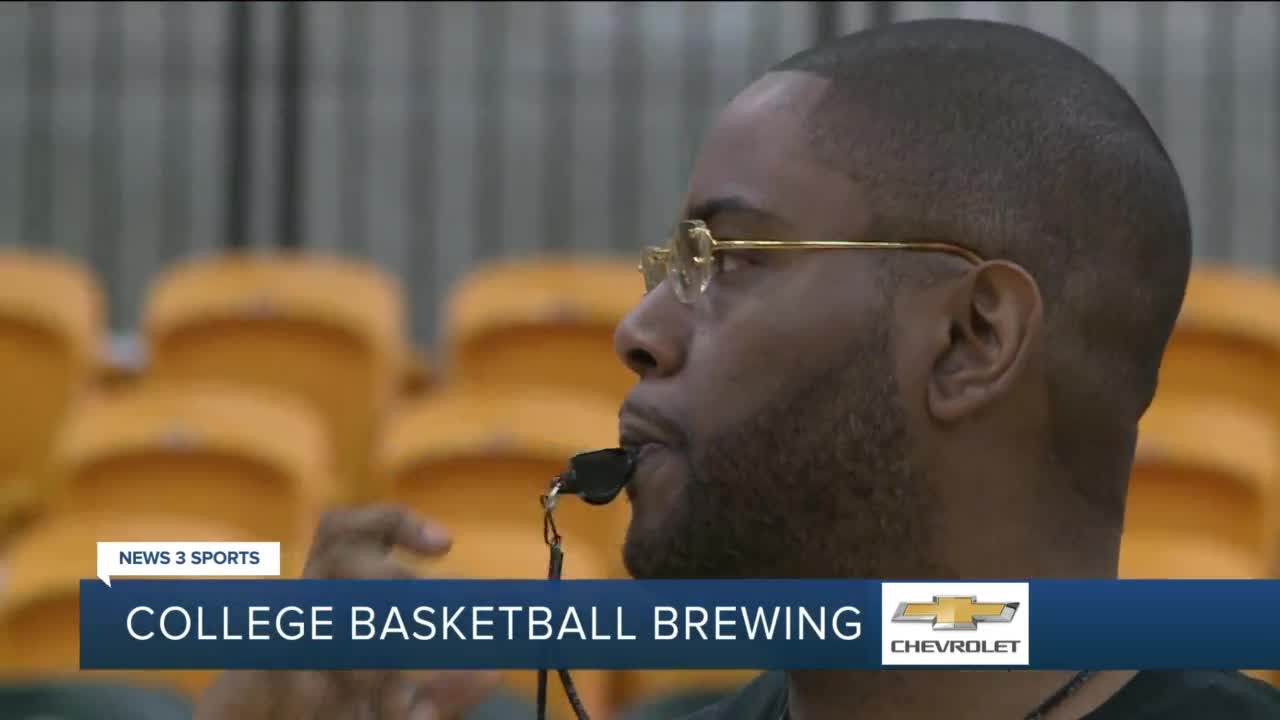 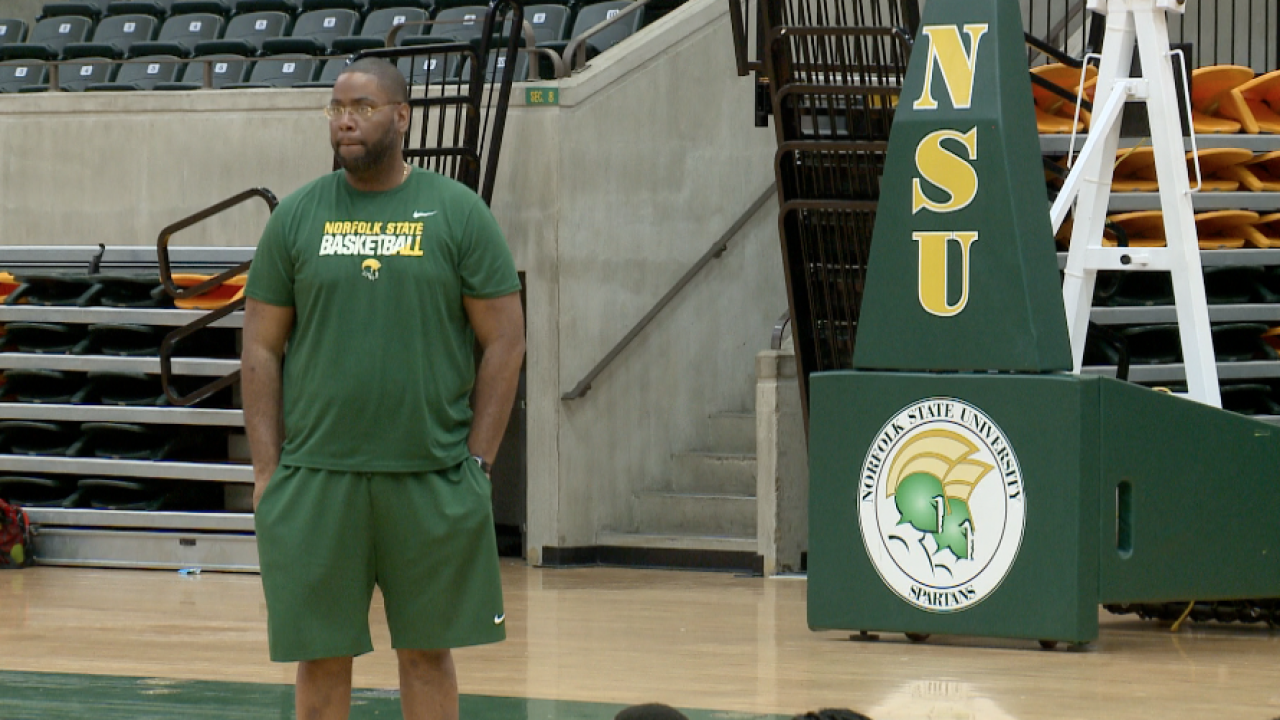 NORFOLK, Va. - The Norfolk State men's basketball team, a program with the fourth-most wins among all Virginia schools since the start of the 2011-12 season, doesn't sneak up on anyone these days. However, the 2020-21 season nearly did exactly that to Spartans head coach Robert Jones.

"It's a totally different feel," Jones told reporters Tuesday. "Now I'm in full game-mode because we play next week, but it took me a long time to get my mojo back going about this season."

And who can blame him? Due to COVID-19, the 2020-21 college basketball season is one unlike any other - from the preseason to the regular season to the postseason and just about everything in between.

Yet, the show will go on. Norfolk State, preseason favorite to win the Mid-Eastern Athletic Conference's (MEAC) North division, opens its season next Friday at James Madison. The Spartans turn around and face Radford the following day.

"I'm looking at these first two games as scrimmages, because we haven't had a chance to have any exhibition games or scrimmages due to the COVID-19 protocols the NCAA put out," Jones explained. "This will be the first time we're facing anyone not wearing green and gold. Those first two games back-to-back will be feeler-out games to see where we really are as a team and as a program. I know we are behind schedule. We just hope James Madison and Radford are just as behind as we are."

NSU opens its home slate December 2nd vs. Old Dominion - the first home game against ODU since the 1968-69 season. Monday, Norfolk State announced all non-conference home men's and women's basketball games will be played without fans in attendance at Echols Hall.

The Spartans finished second in the MEAC regular season last year and went 16-15 overall before the conference tournament was shut down due to COVID-19.