Report on which cars are most likely to leave us satisfied 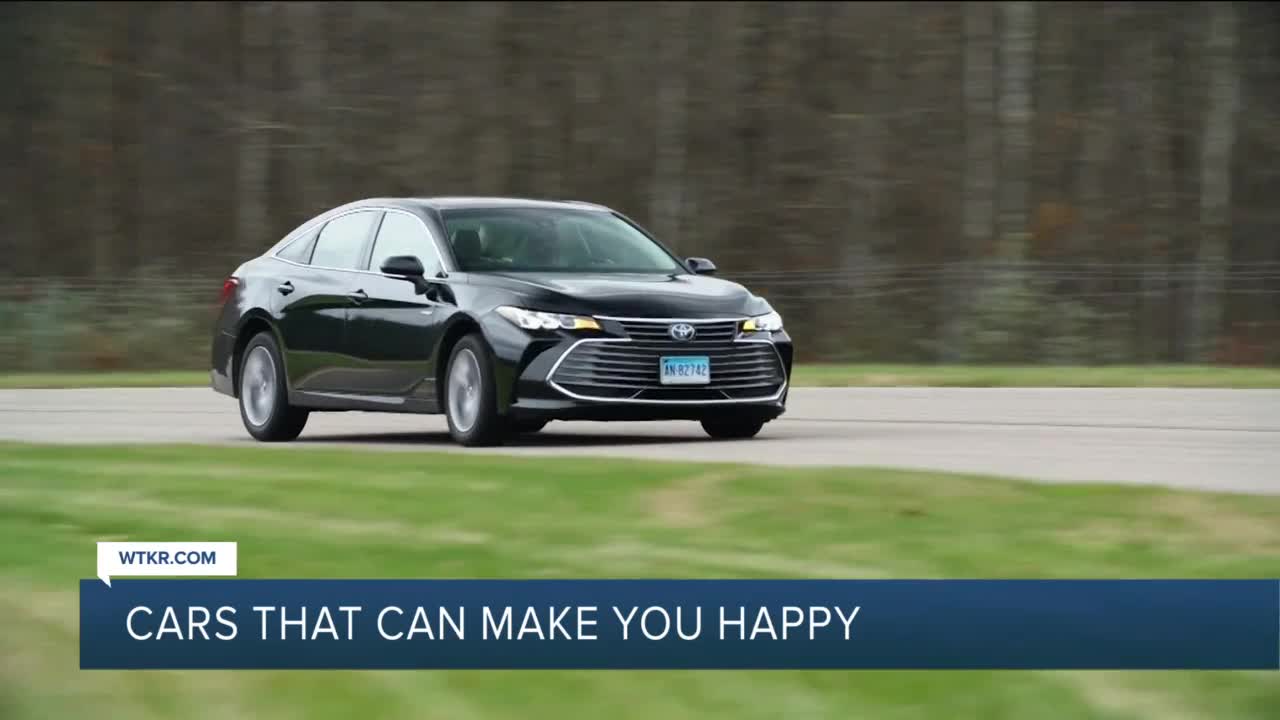 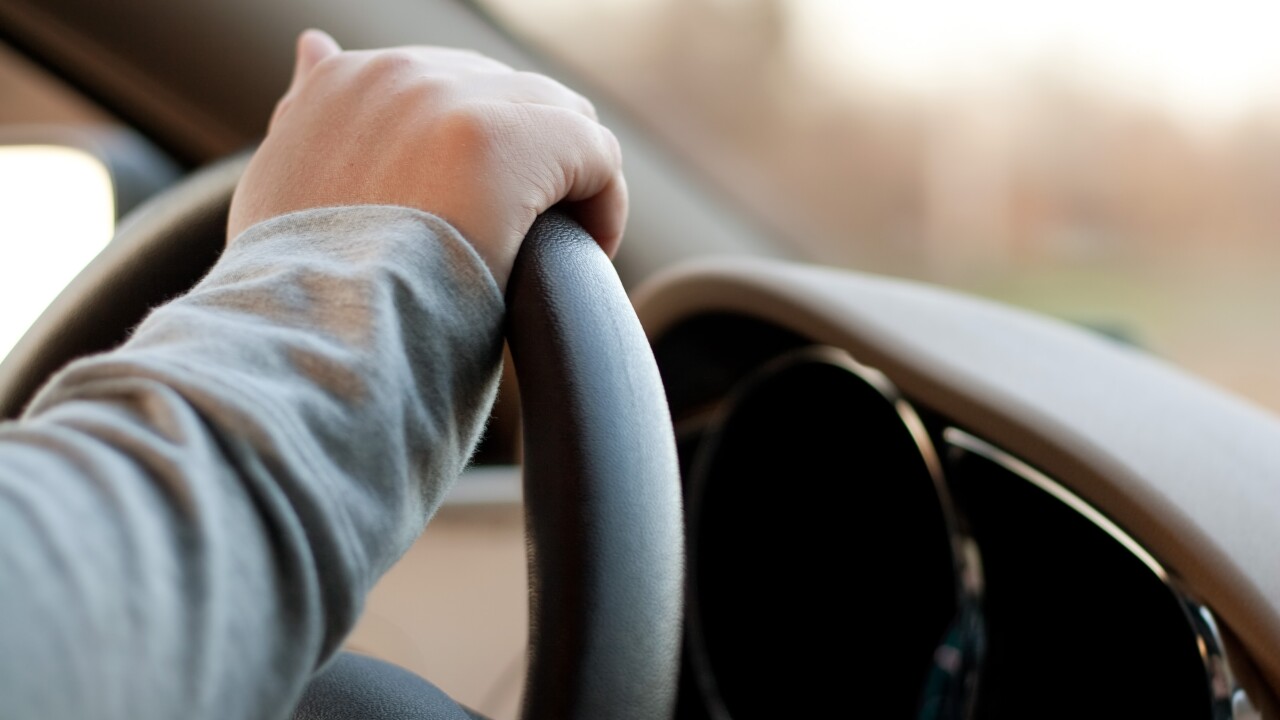 Can a car make you happy? Maybe. But will the car that sparks joy for you be the same for your partner? What about your grandmother or a cousin living on the other side of the country? Based exclusive data, Consumer Reports reveals which cars are most likely to leave us satisfied.

Consumer Reports has survey data on more than 420,000 vehicles — and not just about gas mileage and reliability. CR members were asked whether they would buy the same car they own again. Their answer is the basis of CR’s owner satisfaction score, which factors in five categories: driving experience, comfort, value, styling, and dashboard controls.

Owner satisfaction is an individual thing, but there are some interesting trends. For example, women were most satisfied with the Kia Telluride, Mazda MX-5 Miata, and Ford Expedition, while men preferred the Tesla Model S and the Hyundai Santa Fe.

What about where you live? Folks in the Midwest were happiest with the Chevy Bolt. For the South, it was the Ford Expedition; in the West, the Tesla Model S; and in the North, the Toyota Avalon.

What about by age? Millennials liked the Subaru Ascent; GenXers, the Tesla Model S; Boomers, the Ford Expedition; and the Silent Generation, the Genesis G90.

But the top vehicle for everyone in every category was the Tesla Model 3.

Cars that inspire the strongest loyalty are fun to drive, reliable, deliver great fuel economy or can be driven solely on electricity, and provide a high-tech, luxurious driving environment.

CR also found that price matters when considering happiness. The more you spend on a car, the more likely you are to be satisfied with it!