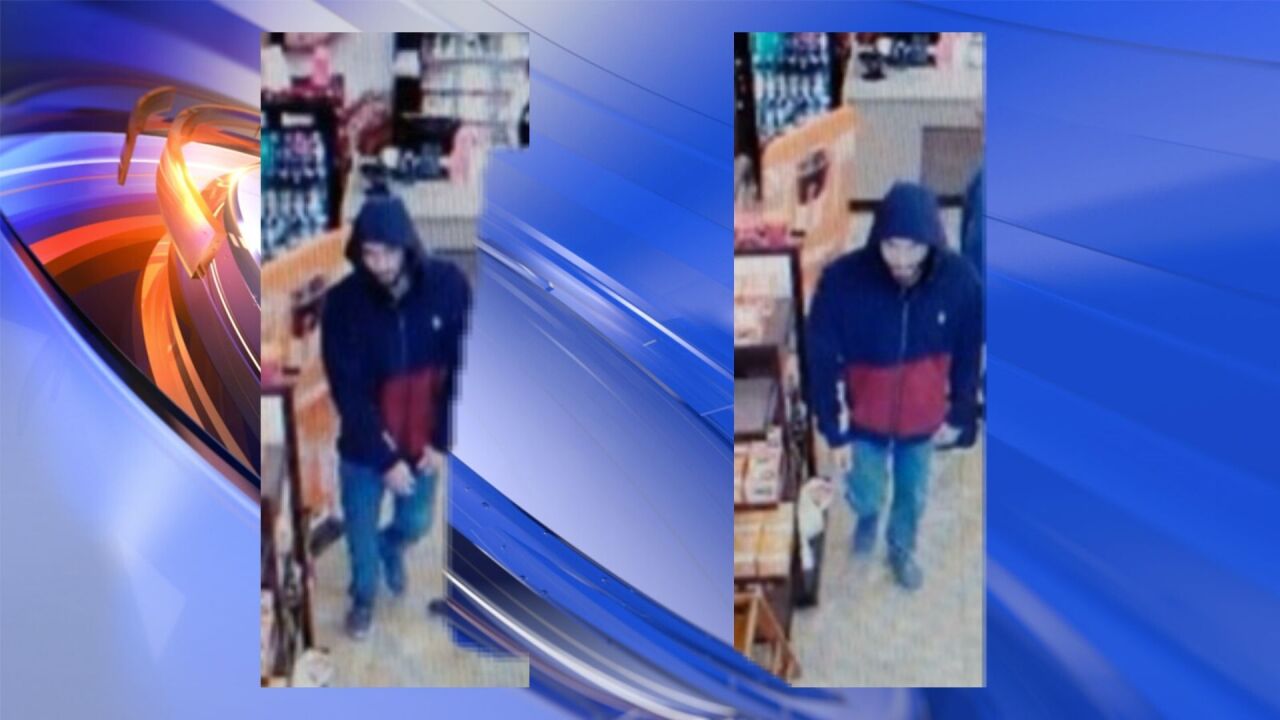 VIRGINIA BEACH, Va. - Police have identified a suspect believed to have robbed two businesses within hours of each other.

On February 13, around 12:40 p.m., officials received a report of a robbery at the Dunkin Donuts located at 5600 Princess Anne Road. The suspect entered the store, implied he had a weapon and demanded money.

The suspect got away with an undisclosed amount of money, reports say. There were no injuries reported during the incident.

While investigators were on scene of this robbery, another robbery was reported to have happened at Beach Coffee located at 1014 Atlantic Ave, at 3:56 pm.

Again, the suspect implied he had a weapon and demanded cash. No injuries were reported.