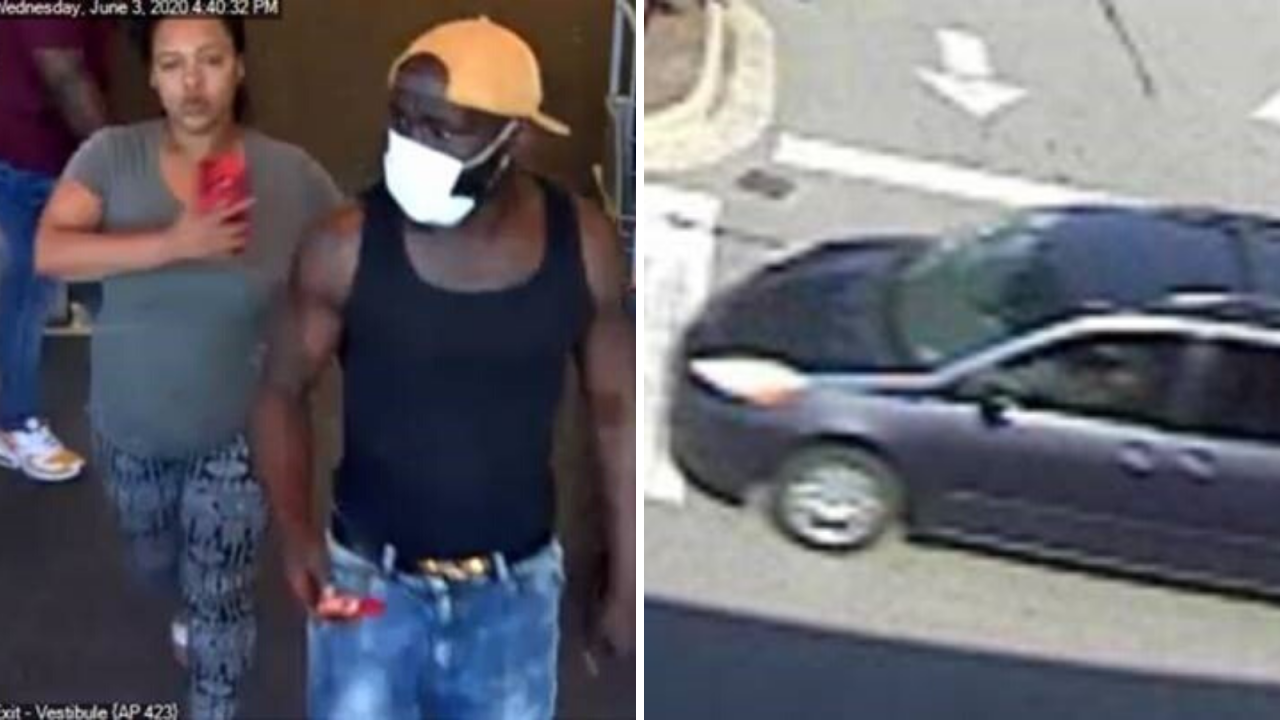 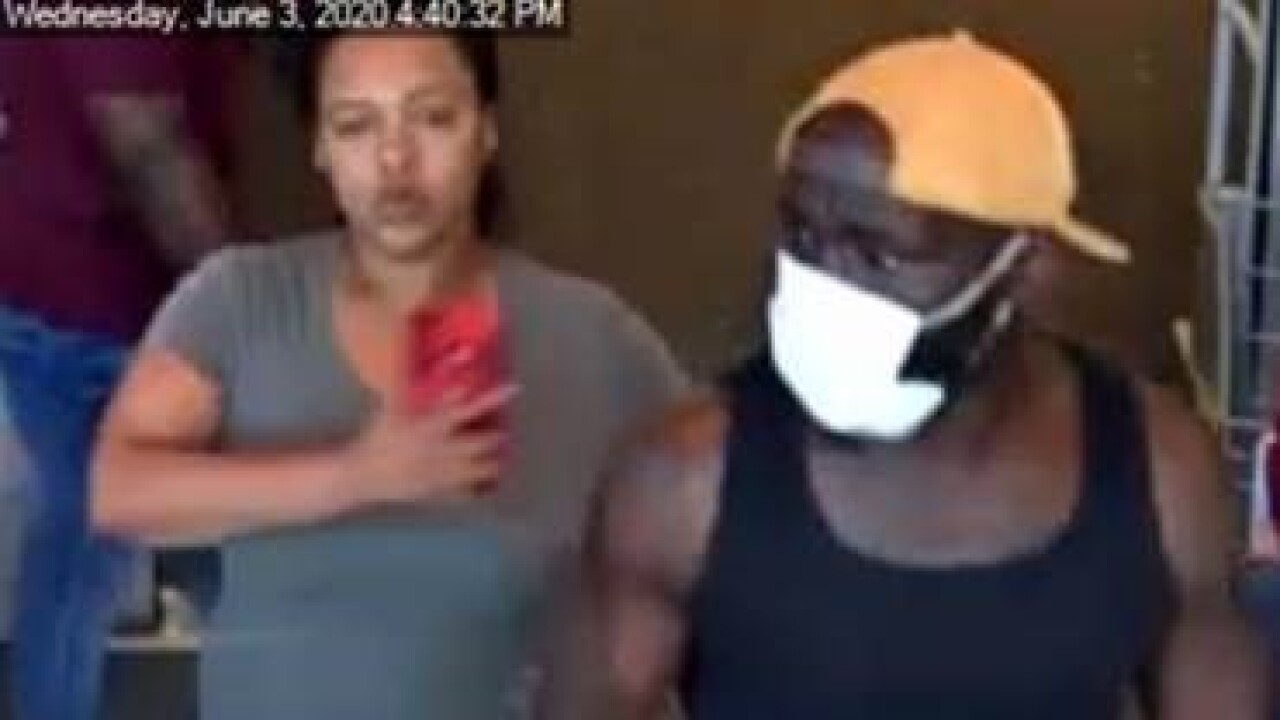 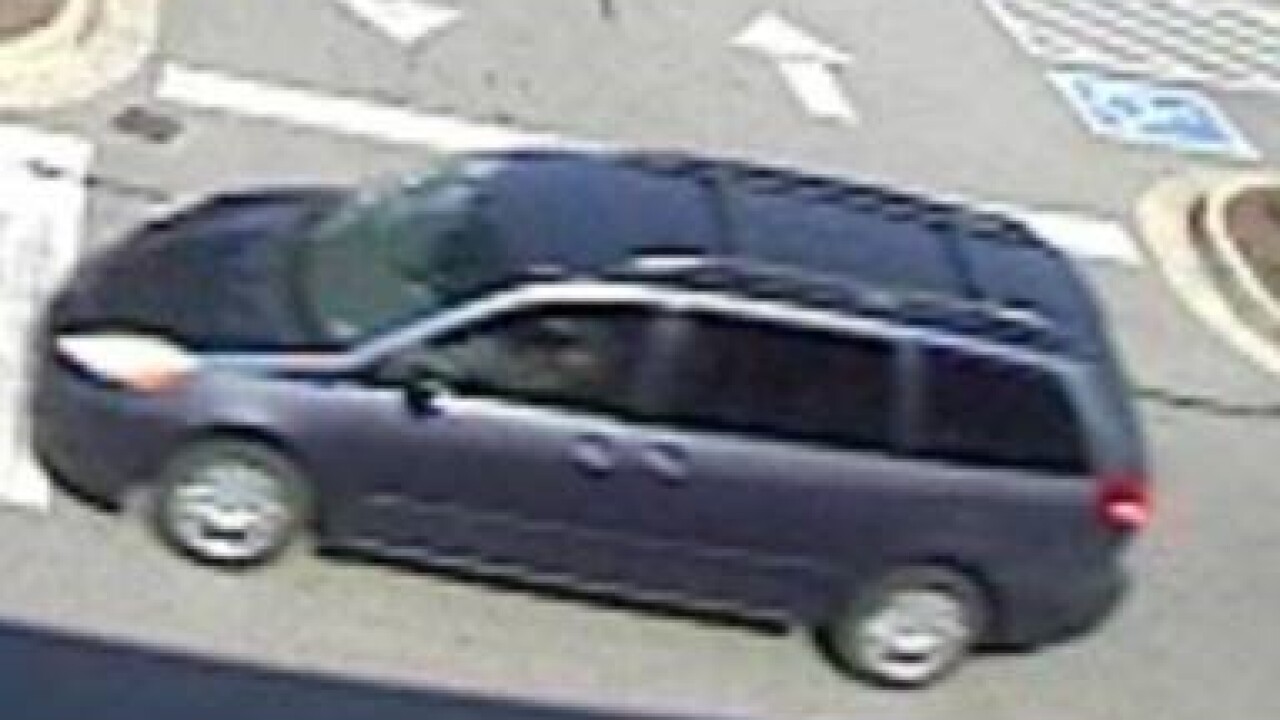 VIRGINIA BEACH, Va. - Police in Virginia Beach say two people are wanted for snatching someone's purse from the parking lot of a local store, and they need your help to find them.

Just before 2 p.m. on June 3, authorities say the victim was unloading a shopping cart in the parking lot of the BJ's on Virginia Beach Boulevard when someone in a green minivan drove by, snatching the purse out of the cart and saying, "Thanks." Officials say the driver was a black male.

The two suspects police want to question for purse snatching and credit card fraud are pictured above.

If you know where he is, you can anonymously report your tip to Crime Line in one of three ways: