4 wanted after over $18,000 worth of merchandise, laptops stolen from Virginia Beach stores 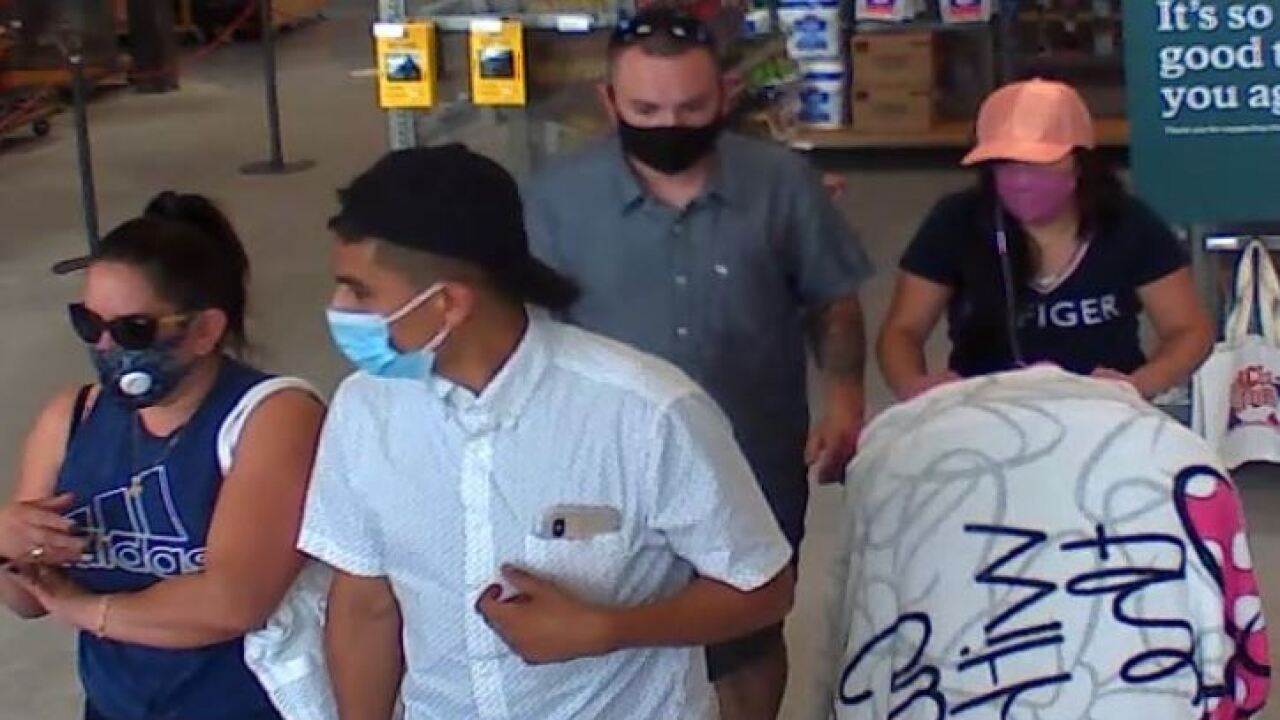 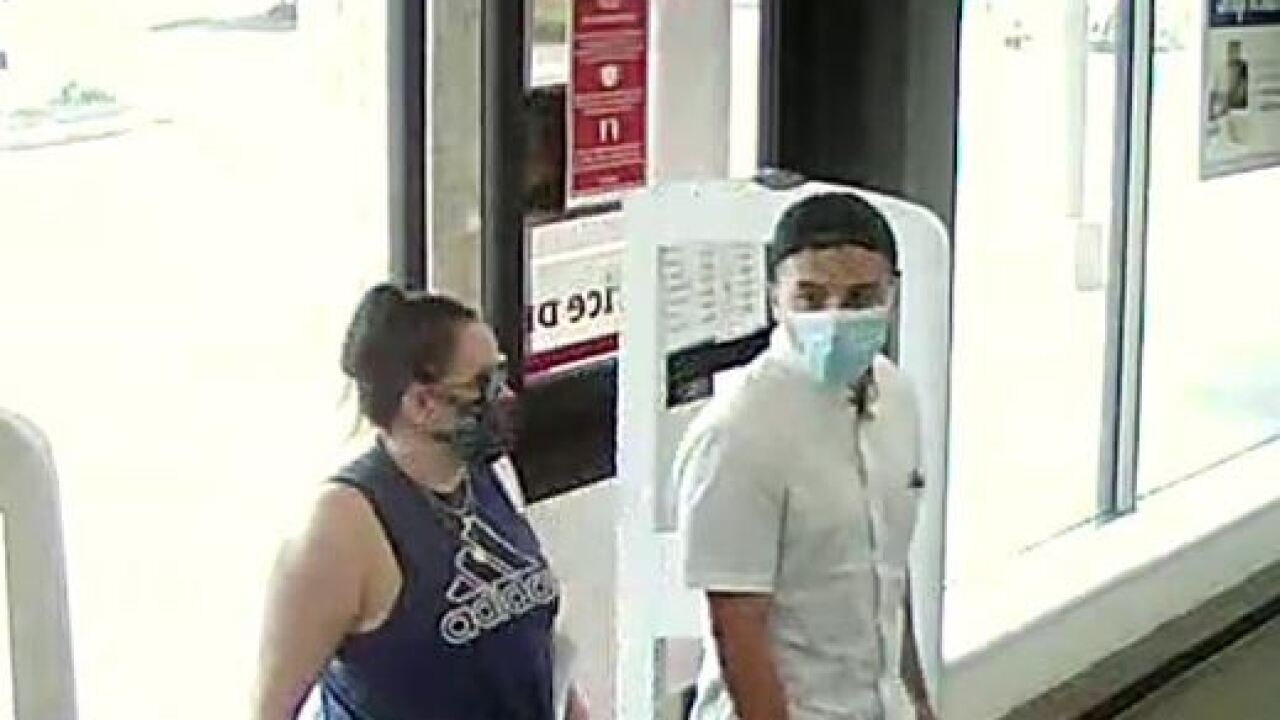 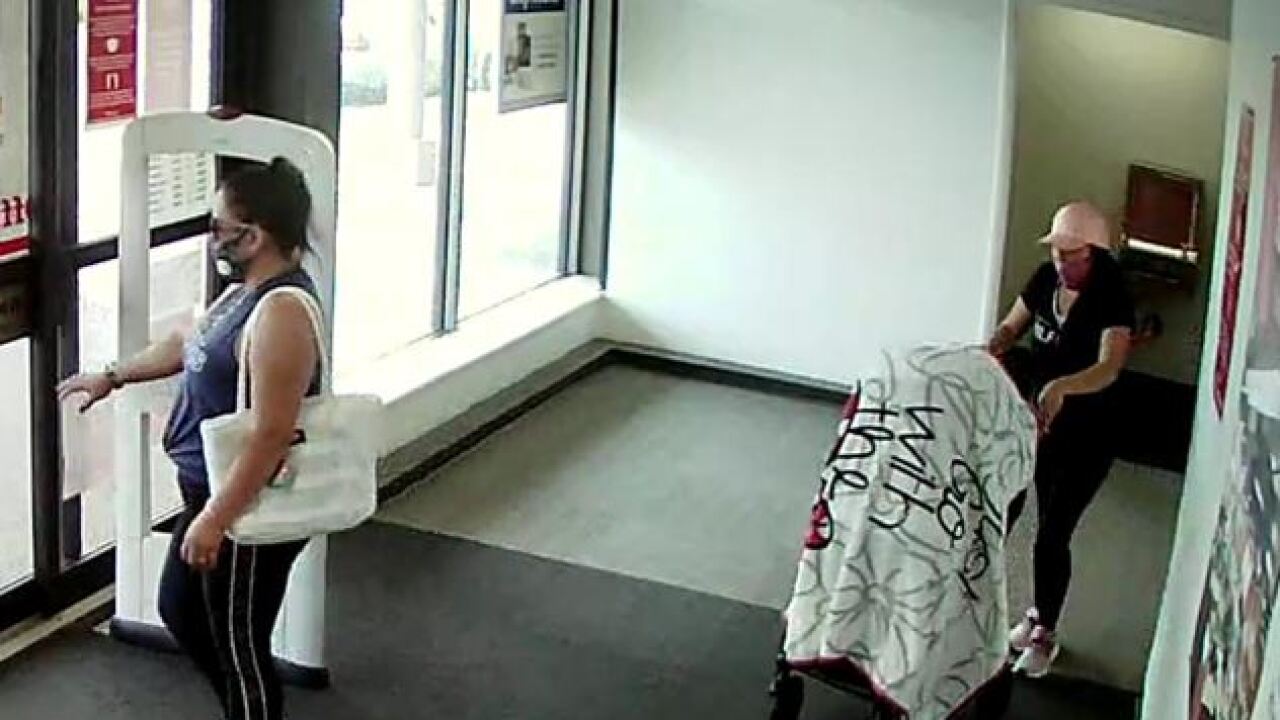 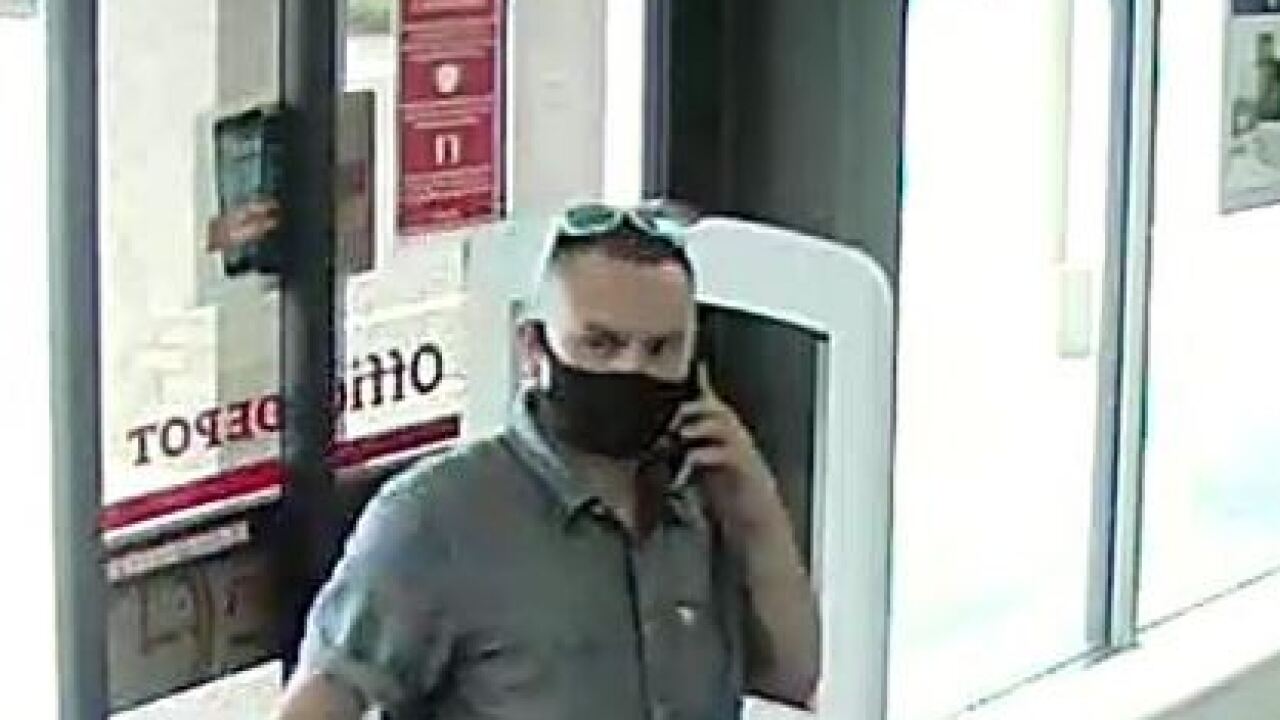 According to police, Office Supply Store on First Colonial was performing their inventory check and discovered six laptops, still in the box, were missing. The laptops were valued over $3,000. After reviewing the security camera, the items were stolen the previous day on August 5.

According to police, the suspects in the incident match with the suspects of a larceny case that happened hours before at Sporting Goods Store on Independence Blvd. The suspects took approximately $15,000 in store merchandise.

In both cases the suspects opened locked cabinets to get access to the items inside. The items were then placed in the baby stroller and covered, police say.

Police asks if anyone can identify these suspects to call the Crime Line at 1–888-LOCK-U-UP. Tipsters may remain totally anonymous, never have to testify in court, and are eligible for a reward up to $1,000 with information leading to an arrest.