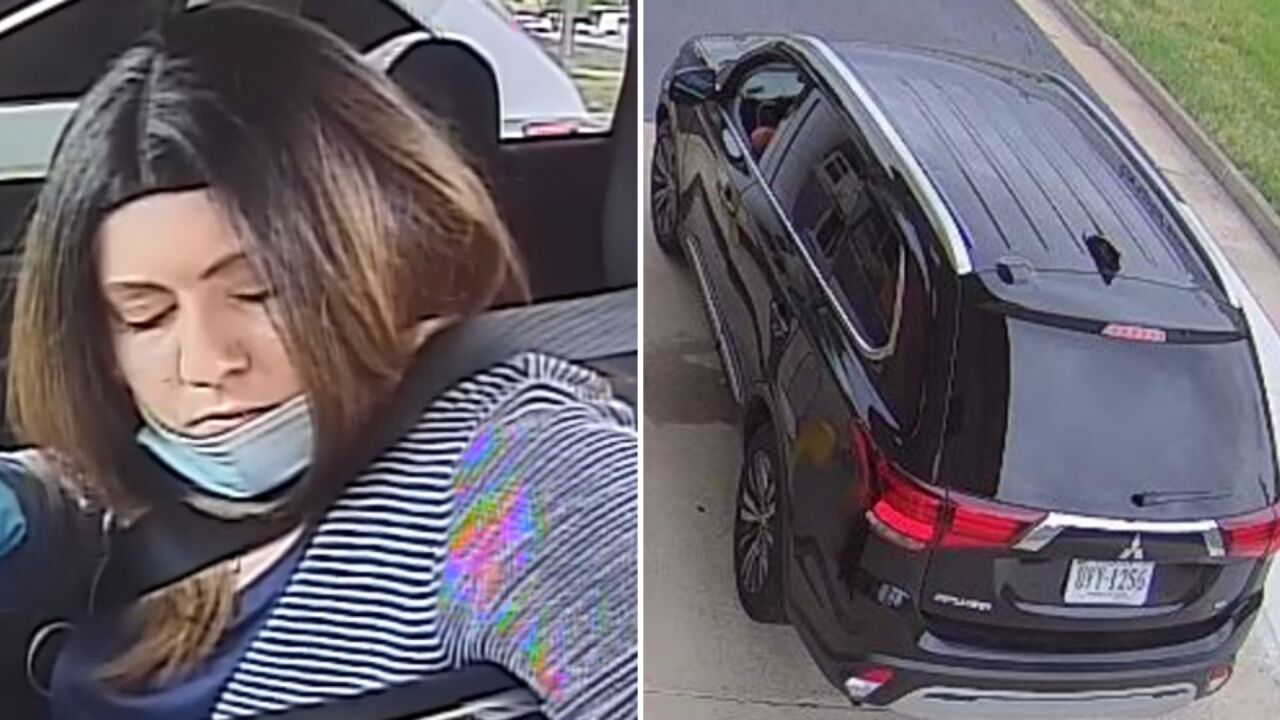 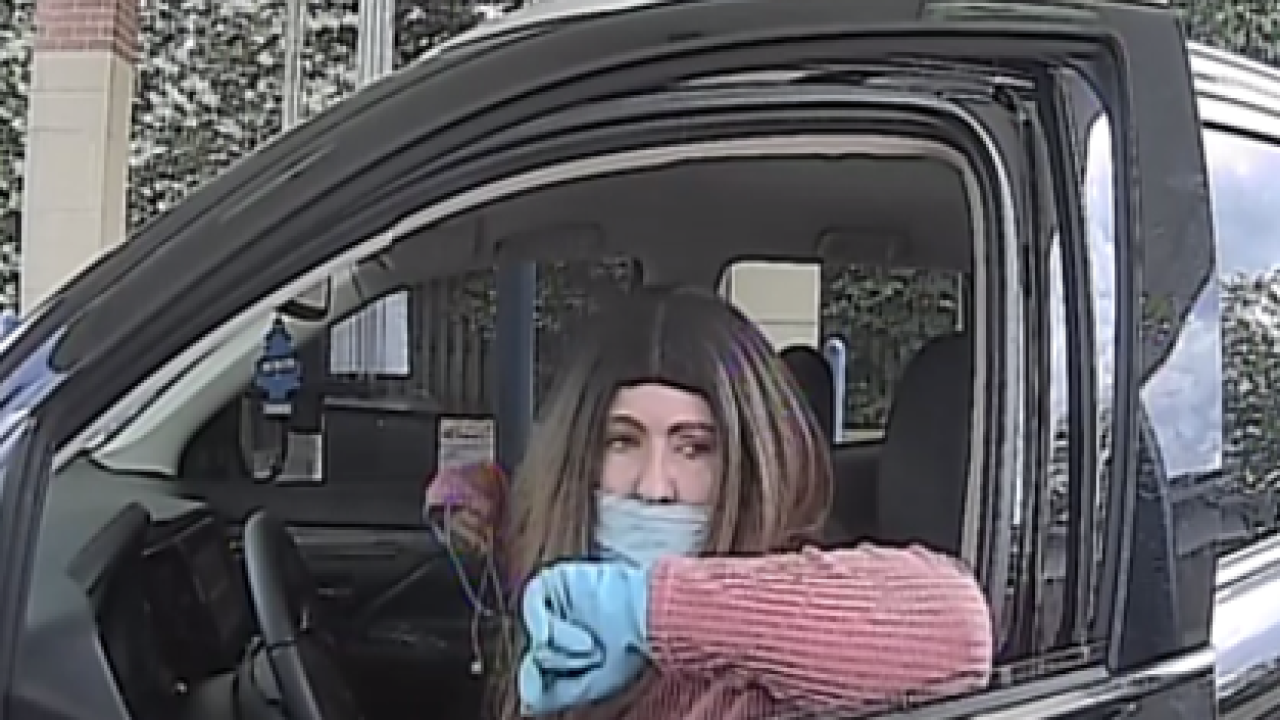 VIRGINIA BEACH, Va. - Detectives are trying to identify a woman who they say stole a vehicle in Virginia Beach.

On June 4, a victim reported that her vehicle had been stolen while she had it parked at Mt. Trashmore.

The suspect also allegedly stole her purse and everything inside.

Several days later, the woman in the photos provided by detectives was seen cashing checks at three locations between Virginia Beach and Richmond.

The suspect is driving a black Mitsubishi Outlander with stolen tags from a business in Richmond, reports say.

If you have any information that could possibly help detectives identify the suspect, call the Crime Line.