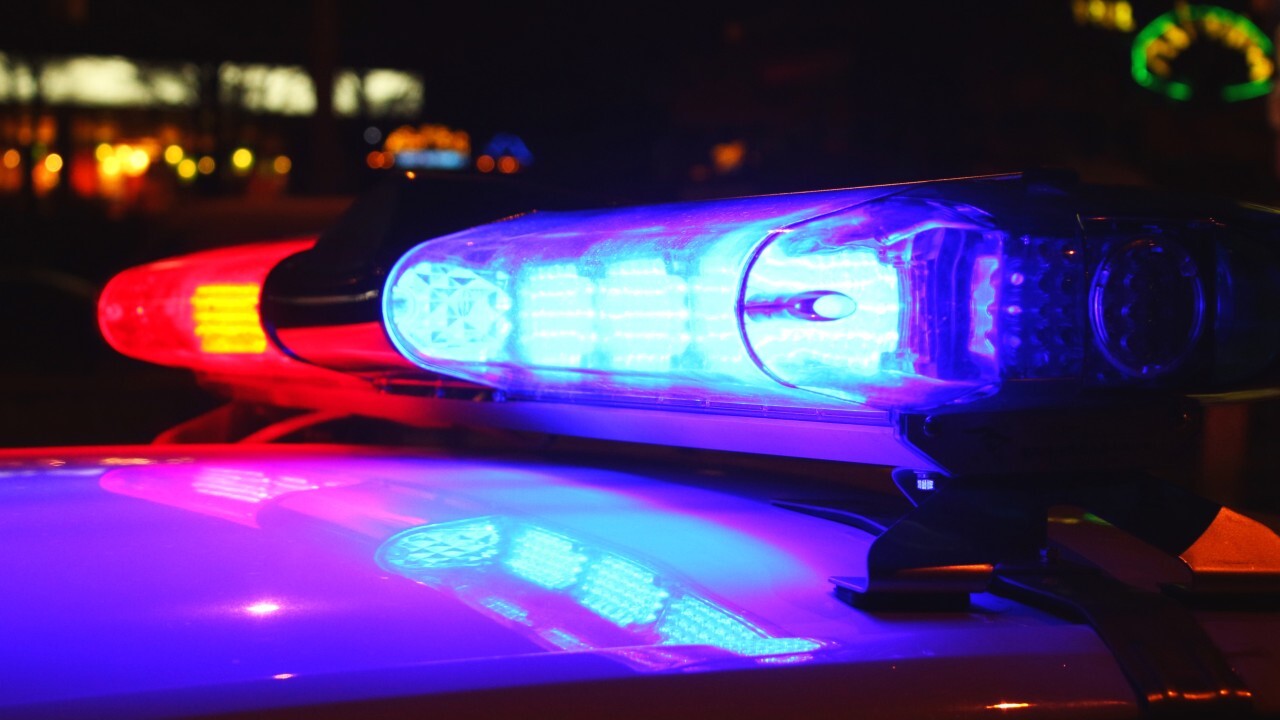 BERTIE Co., N.C. - Police are investigating a homicide after a man was shot and killed during a graduation party on Saturday.

The investigation reports that numerous family members and friends were celebrating the graduation of two high school seniors when a 'disturbance took place' at the home.

Several family members were said to have attempted to break up the altercation, but during that time reports say an unknown person fired a weapon and struck the victim, 26-year-old Jamie William White, that was standing in the yard.

Along with other agencies responding, Windsor Fire Department responded and provided traffic control during the investigation.

The Bertie County Sheriff’s Office Investigations Division was notified about the homicide and responded to the scene. Investigators are being assisted by the North Carolina State Bureau of Investigation.