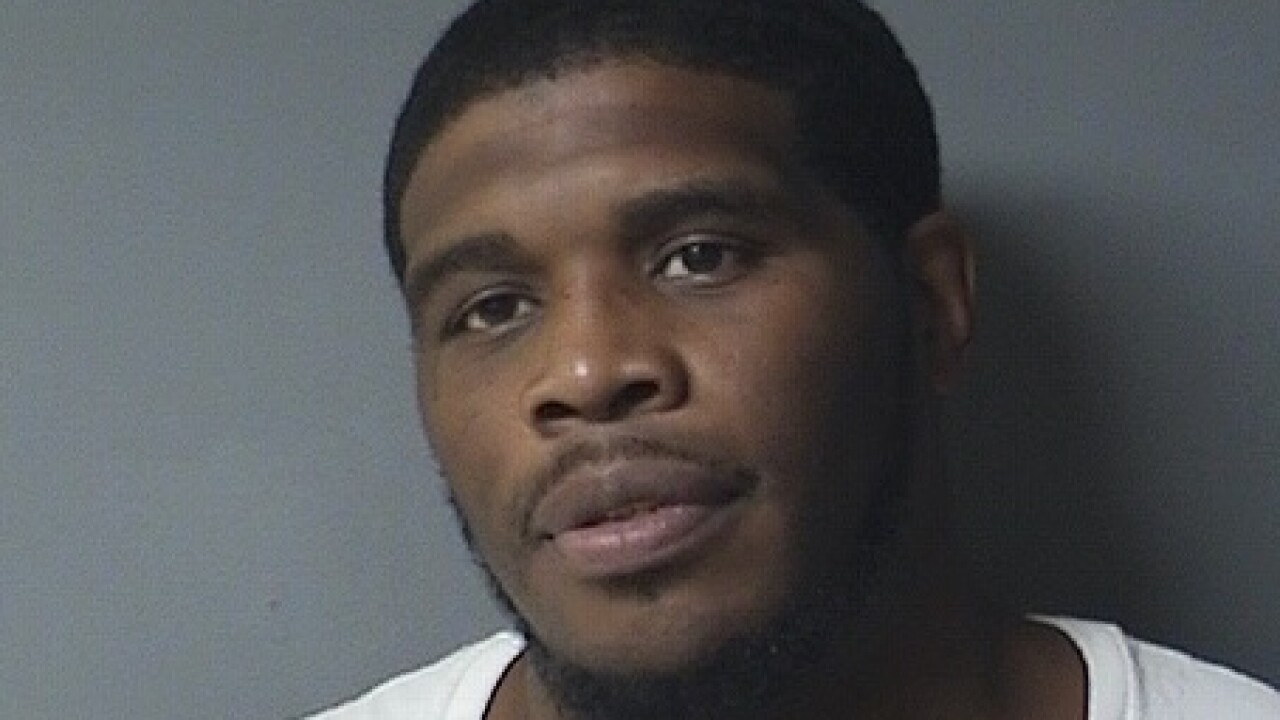 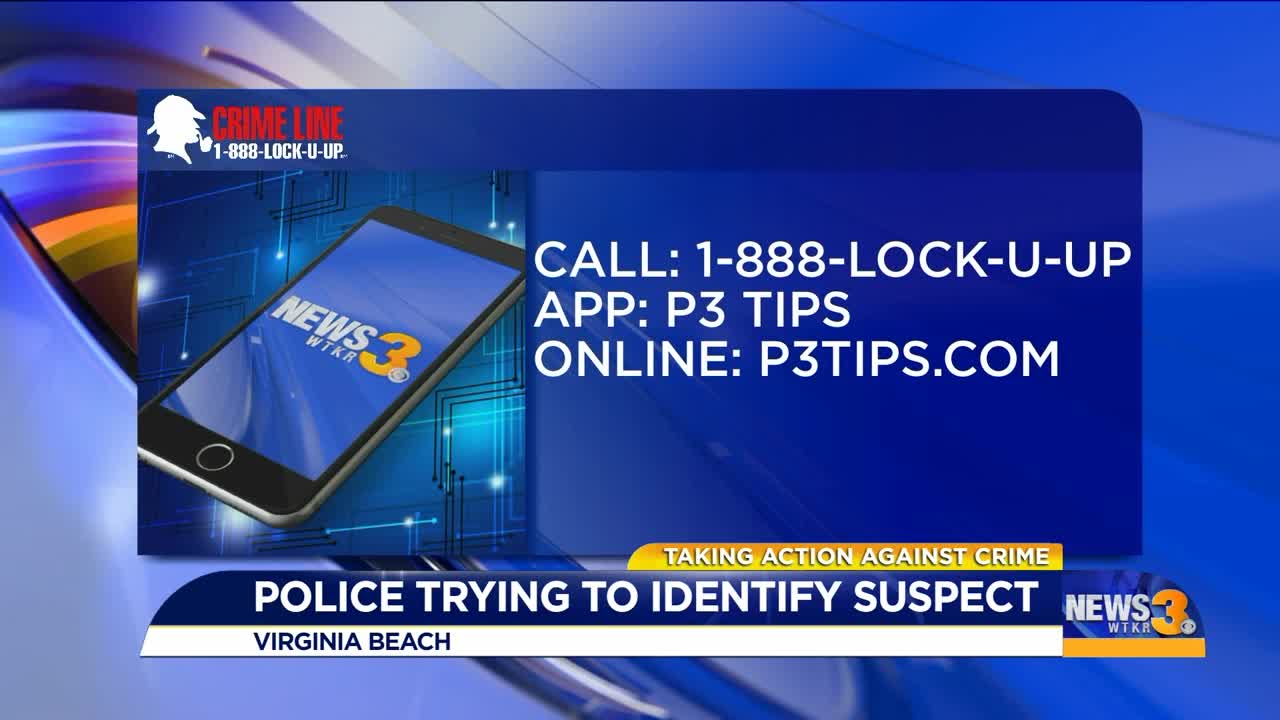 NORFOLK, Va. - Police in Norfolk need help from the community to find a man accused of attacking his ex-girlfriend.

They're looking for David Hairston, 39, of Liberty St. in Chesapeake.

According to police, on Dec. 27, 2019 a woman told officers that she and her ex-boyfriend got into an argument and at one point he choked her.

If you know where he is, you can anonymously report your tip to Crime Line in one of three ways.