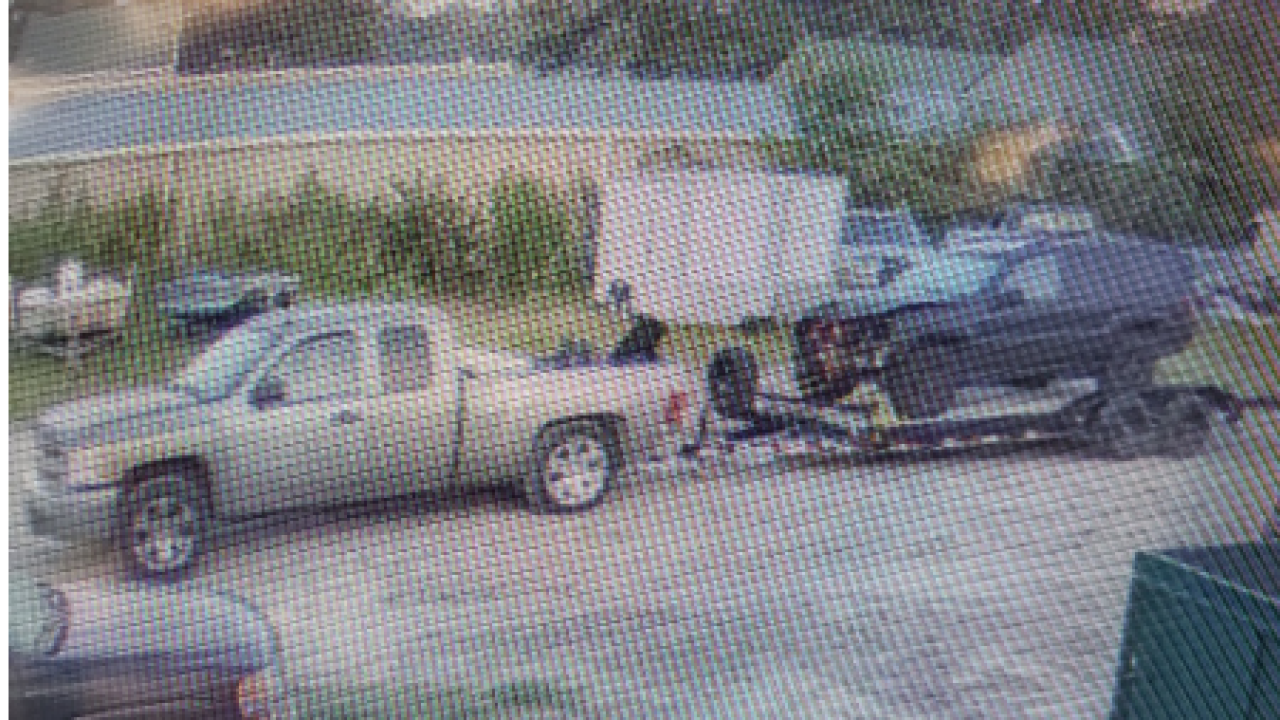 VIRGINIA BEACH, Va. - Virginia Beach Police were investigating a grand larceny involving a Jeep and a trailer that were stolen from a local auto shop in late August.

Officials said the victim bought a totaled Jeep for parts and had it parked on a trailer in the back of C&T Motors where he works.

On the morning of August 21, police say the suspect vehicle drove away with the trailer and Jeep.

While the trailer was listed as stolen, all the info on the Jeep was inside.

On September 28 police said the stolen items were recovered and that a suspect is behind bars.