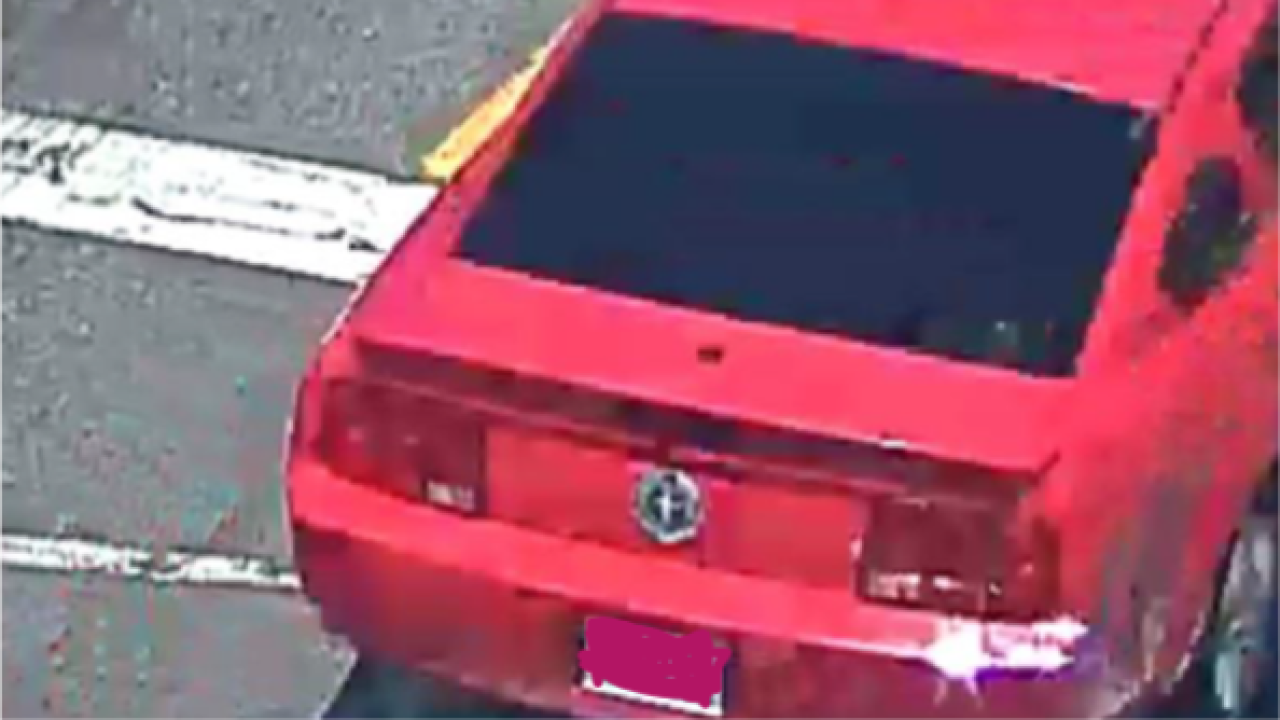 VIRGINIA BEACH, Va. - Virginia Beach Police say a woman was involved in a hit-and-run in July, and they need your help to find her.

Police say the incident happened on Atlantic Avenue around 12:45 p.m. on July 18.

The suspect is described as a Black woman of small build who is between 20-25 years old.

According to officials, traffic camera footage captured the woman driving "extremely recklessly" after she sideswiped the victim's car.

The suspect vehicle is red and of an unknown make and model, according to a surveillance photo, and has an expired temporary tag, police added.