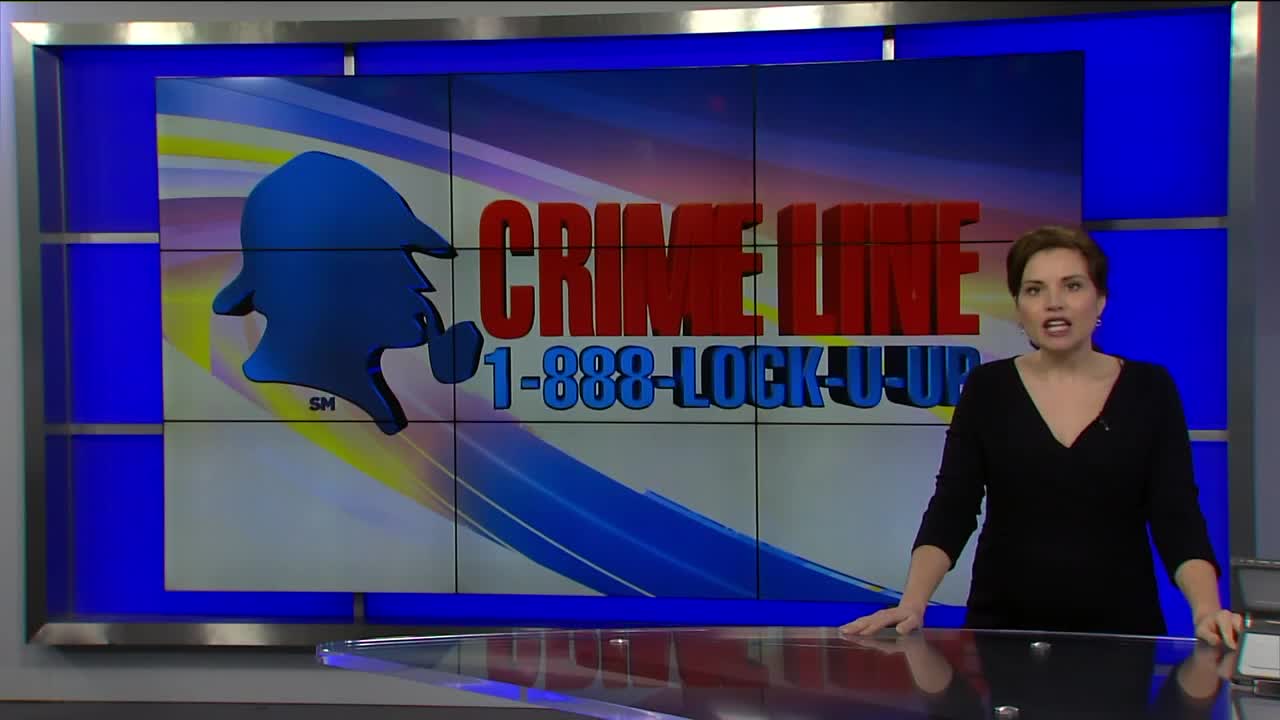 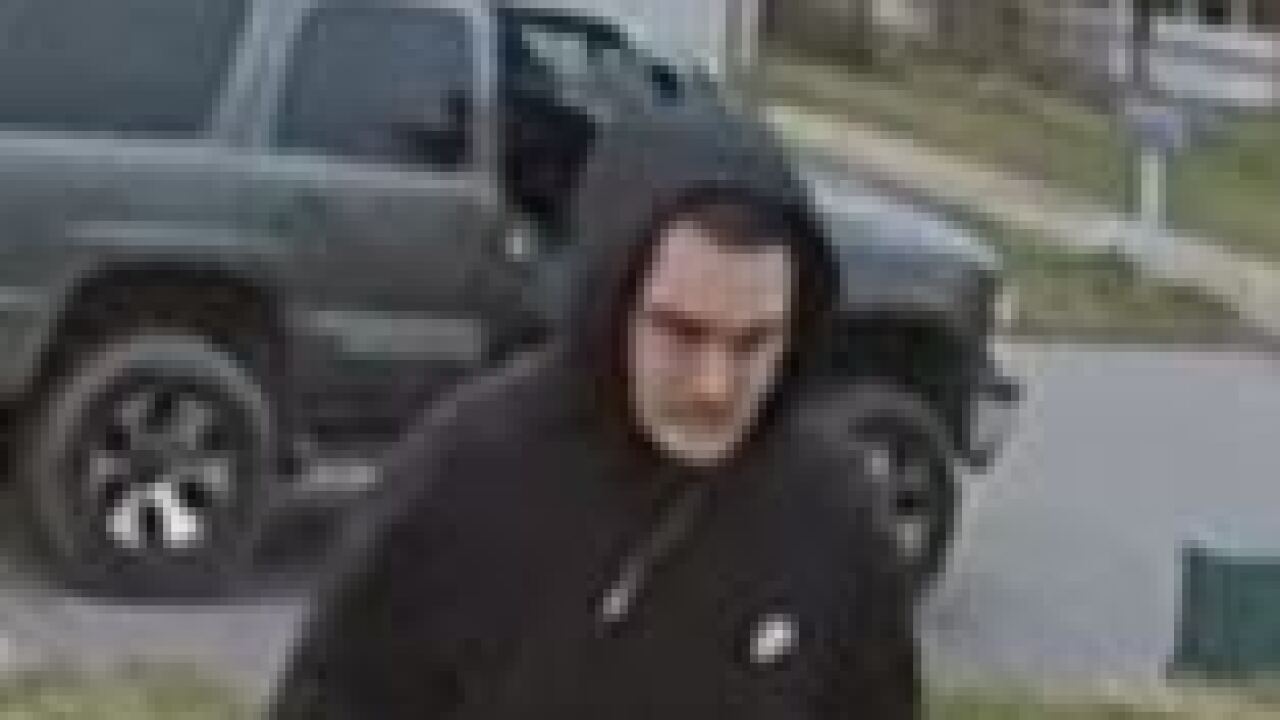 VIRGINIA BEACH, Va. - Police in Virginia Beach have identified and arrested a man accused of stealing a package from someone's home.

According to police, he's charged with grand larceny since he has prior larceny convictions.

The package was taken from a home on Lake Tahoe Trail, which is near Rosemont Rd. and Lynnhaven Pkwy.

This case was featured on News 3's Taking Action Against Crime segment.

If you have any information on crimes or wanted suspects in the area, you can anonymously report your tip to Crime Line in one of three ways: