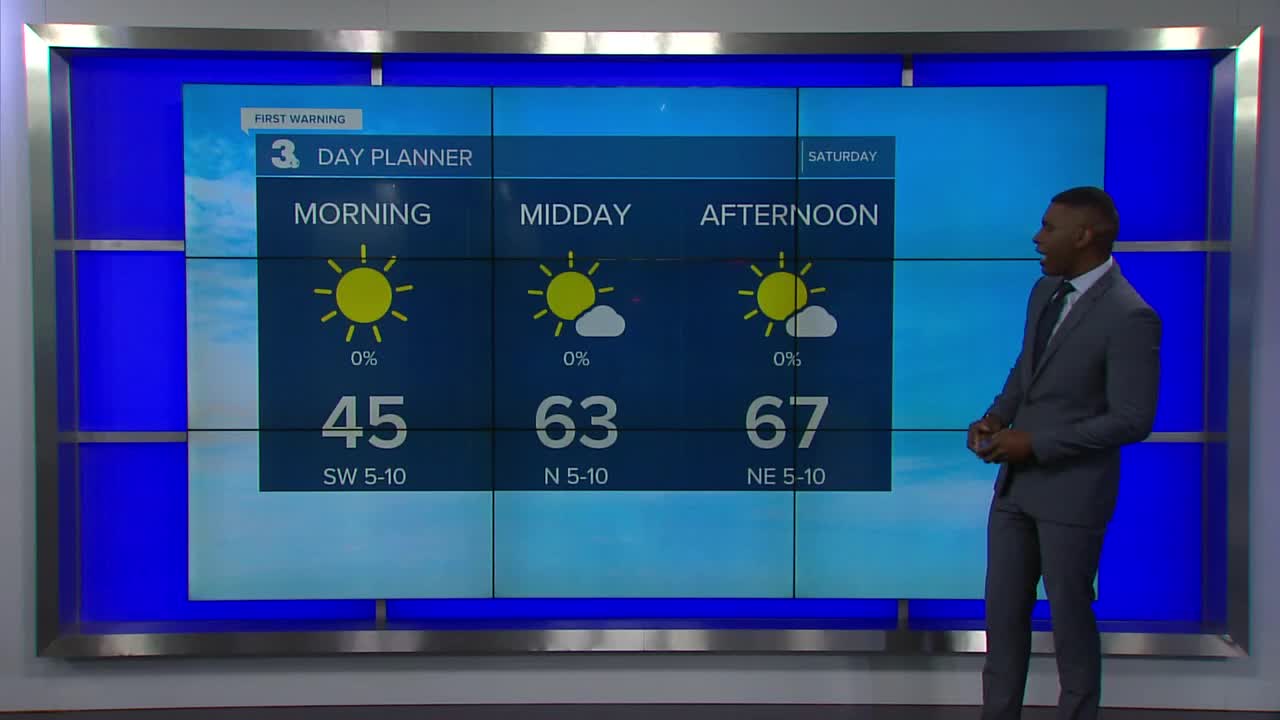 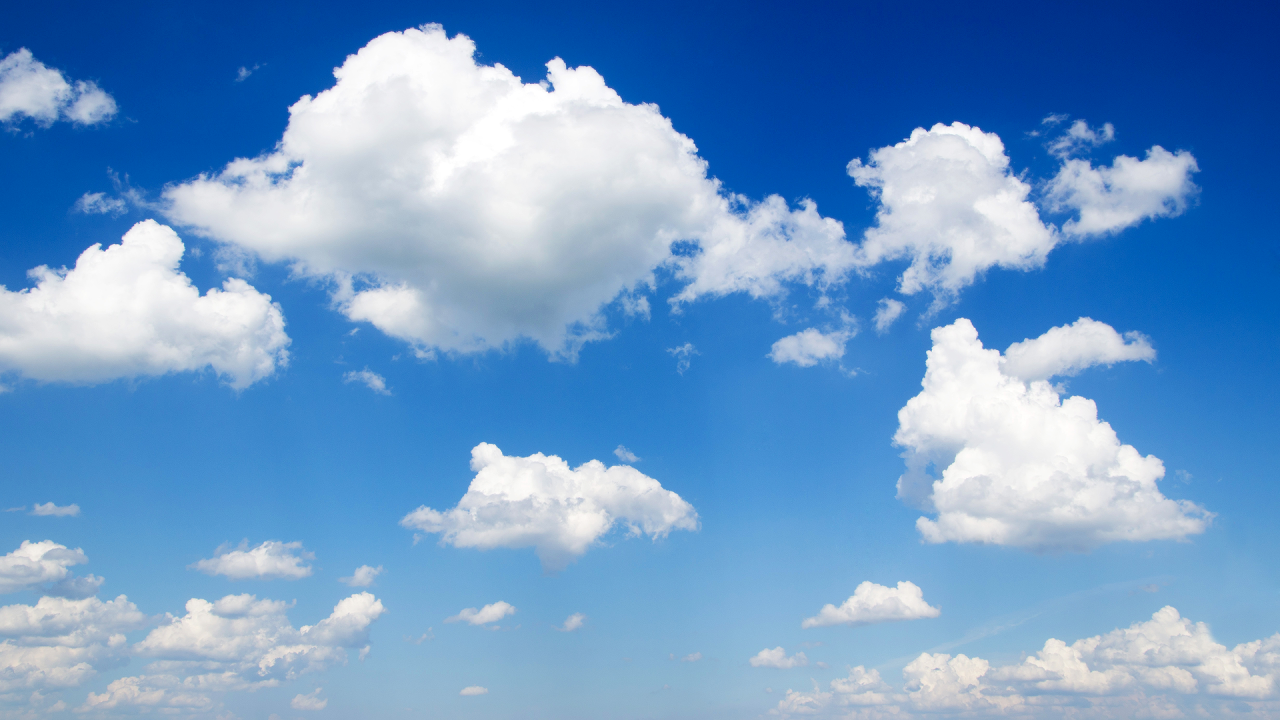 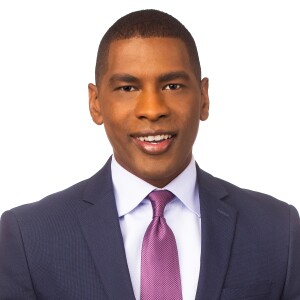 Winning as we cross the finish line into a beautiful weekend!

We'll score big with warmer than normal temperatures into the mid/upper 60s. The warm up comes after we dealt with freezing temperatures for several nights and even some frost during midweek.

Sunday is expected to beat Saturday by a few degrees with highs near 70. Despite more clouds tomorrow, rain chances will remain in the slow lane until later in the evening. The best rain is expected overnight into early Monday. The same rainmaking system will clear out Monday afternoon... followed by much cooler temperatures Tuesday.

A separate system will move in on Wednesday which could lead to shower chances increasing Wednesday and on Thanksgiving Day.