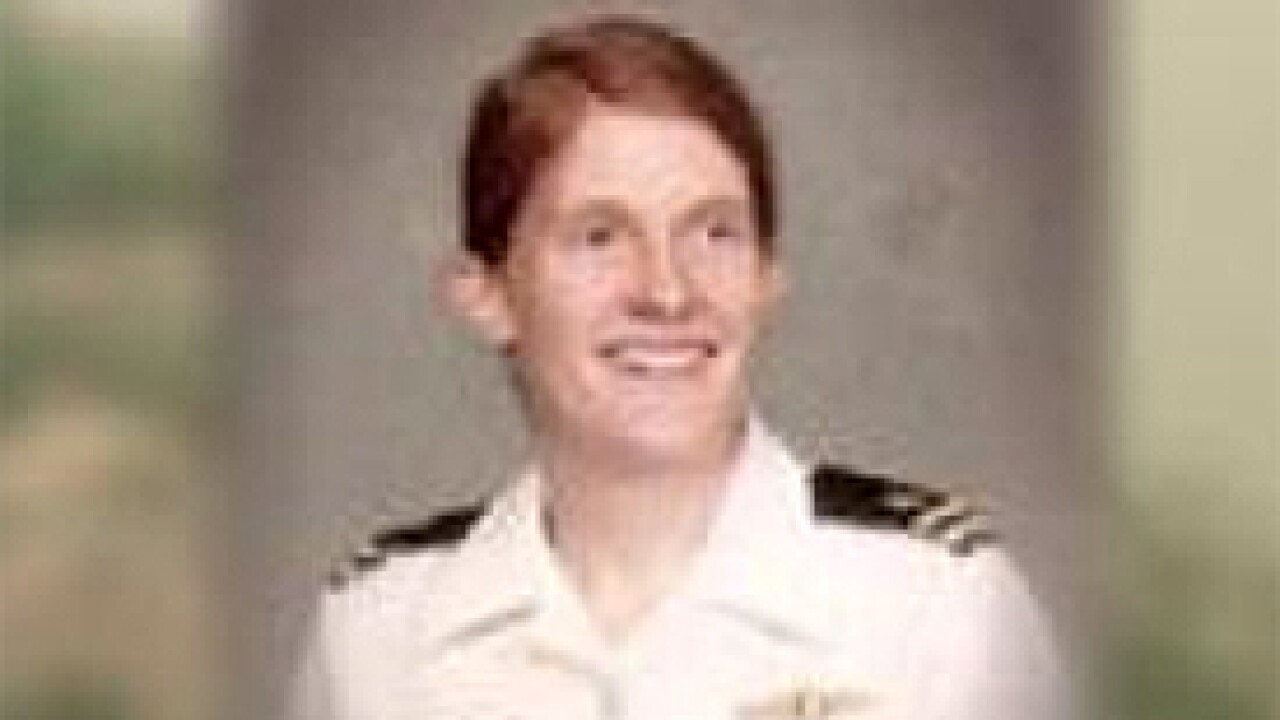 On the anniversary of the first murders, the brother of a woman slain 23 years ago by the Colonial Parkway Killer is urging the Federal Bureau of Investigation to bump the reward to $25,000.

"If the Federal Bureau of Investigation is not willing to come up with the $25,000, then my family will," said Bill Thomas, older brother of Cathleen Thomas. He spoke Monday from Los Angeles. He said he and relatives would take out loans, if necessary.

Thomas' sister, a 1981 graduate of the United States Naval Academy, was among the first two victims.

On Oct. 12, 1986, police found Cathleen Thomas' Honda Civic shoved off a bank along the Colonial Parkway. Inside were the bodies of Thomas, 27, and college student Rebecca Dowski, 21. They were the first victims of a series of killings attributed to what is now called the Parkway Killer.

Thomas said the FBI had originally offered a $10,000 reward. He said he assumes that reward still stands "because the crime has never been solved." He said he asked case agent Crosby Brackett if the reward was still valid, but the agent said he did not know. A woman answering the phone Monday at the Norfolk FBI building said the office was closed for the Columbus Day holiday.

The appeal for more reward money comes as agents pledged a thorough review of the case, including subjecting old evidence to state-of-the-art forensic testing. The FBI made that pledge to families of the victims after NewsChannel 3 broke the story last month that the agency had lost control of nearly 80 crime-scene photographs from the murders. Those photographs have been publically circulating for at least a year

"I think this (review) should have been done earlier, and it should not have required a public embarrassment of the FBI to get them to take these steps," Thomas said.