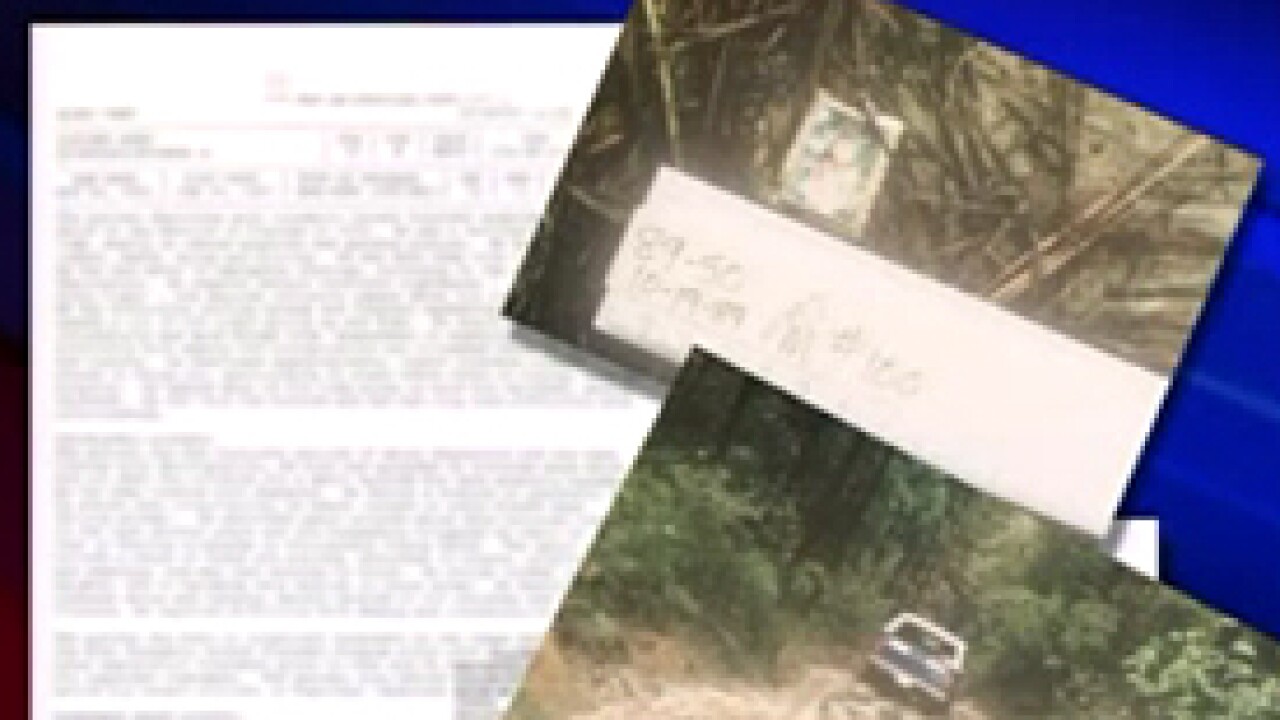 In a three-hour meeting with several families Friday, FBI officials outlined a roadmap detailing how agents will use new science and manpower to solve the decades-old Colonial Parkway killings.

A complete forensic search for the killer's DNA on the old evidence "will take months, rather than weeks as I had hoped," said Bill Thomas, one of more than a dozen who attended the meeting. Thomas' sister Cathleen was one of the first two victims taken in 1987.

"That's a bit disappointing, but to be fair to them, we're really looking for the best possible result," he said. "So we'll be patient."

Thomas said Special Agent Alex J. Turner, the top FBI official in the region, was "very frank and very open" in the presentation. According to Thomas, Turner used a Power Point presentation that detailed the agency's investigative plans. Thomas said the agent even incorporated some of the 22 questions the families had emailed to the FBI in advance of the meeting.

Thomas said the families agreed they will not reveal specifics of what they learned in the meeting.

"He answered virtually all of our questions," Thomas said of Turner. "He was really straightforward, and we appreciated that."

Thomas, previously a vehement critic of the FBI after learning last year someone in the agency leaked crime-scene photographs, said he now believes the agency is fully committed to solving these killings.

"I have faith in A.J. Turner and his team," Thomas said.

The meeting comes three months after NewsChannel 3 disclosed the leak. In September, Turner vowed an investigation into how the graphic crime-scene images were made public, and at the same time, promised the families he would employ new science and more resources to the cold case.

Joyce Call, whose brother Keith disappeared on the Colonial Parkway, said the meeting restored her confidence in the agency. She had said earlier her family felt ignored by the FBI as the case went cold.

"I just want to say I feel good about the meeting today," she said. "Now we have someone to talk to."

The Friday meeting was requested by the families of Cathleen Thomas, Rebecca Dowski, Keith Call and Cassandra Hailey. Thomas and Dowski were strangled and slashed in 1987 on the parkway. Clothes belonging to Call and Hailey were found in Call's Toyota Celica on the parkway in 1988, but their bodies were never found.

Four other murder cases believed to the work of the same serial killer are being investigated by Virginia State Police. The families of David Knobling, Robin Edwards, Annamarie Phelps and Daniel Lauer were not invited to the FBI meeting Friday because the FBI does not have jurisdiction in those cases. A state police spokeswoman said late last year there has been no new evidence to justify any additional resources or manpower applied to those murders.