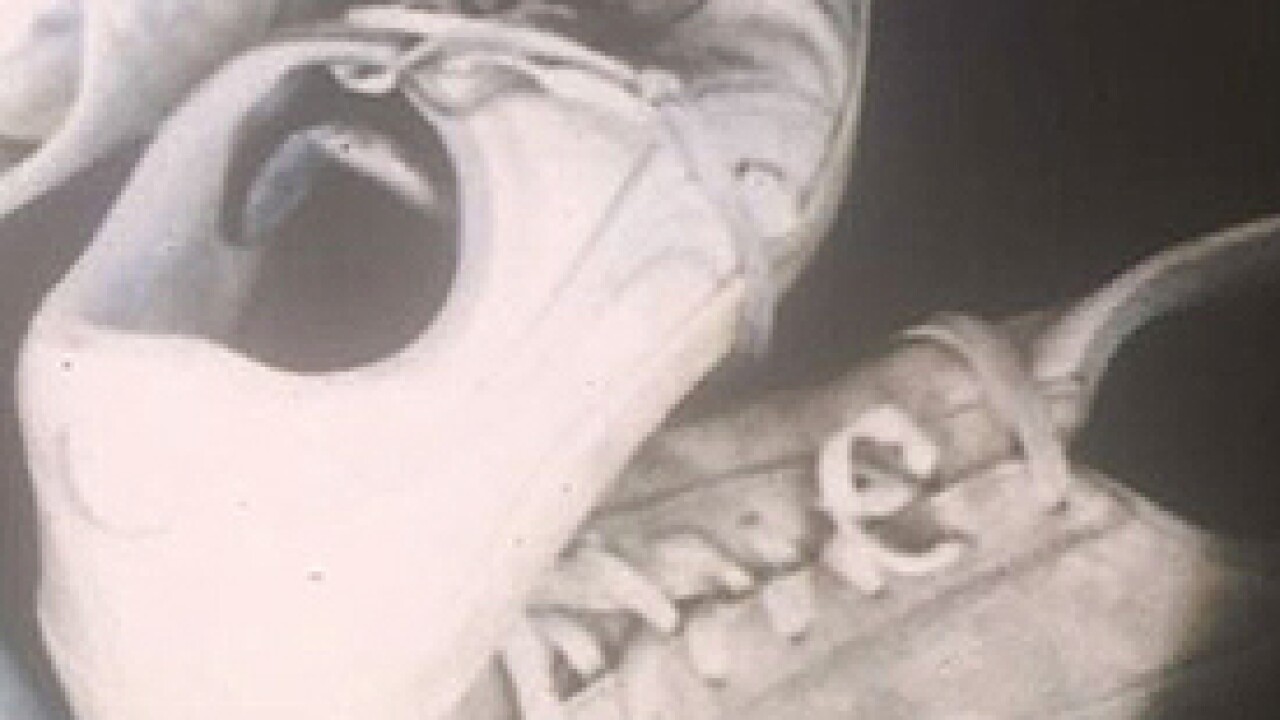 A NewsChannel 3 investigation is getting results for another family who lost a loved one to the Colonial Parkway killer.

In a surprising turnaround, state police agents told the family of Anna Maria Phelps today they would submit 20-year-old evidence to new DNA testing in the next few weeks.

For months, state police have said they could not justify spending more time or manpower on the cold cases, even though the FBI had promised to. But after a series on stories on NewsChannel 3, state police have pledged more effort to identify the killer. This is the first time state police have vowed to use new forensic science on the old evidence.

A suspected serial killer took four couples in the 1980s. Half of the murders happened in the FBI’s jurisdiction while the rest were on state property. Families said it wasn’t fair that some cases were getting more law-enforcement attention than others.