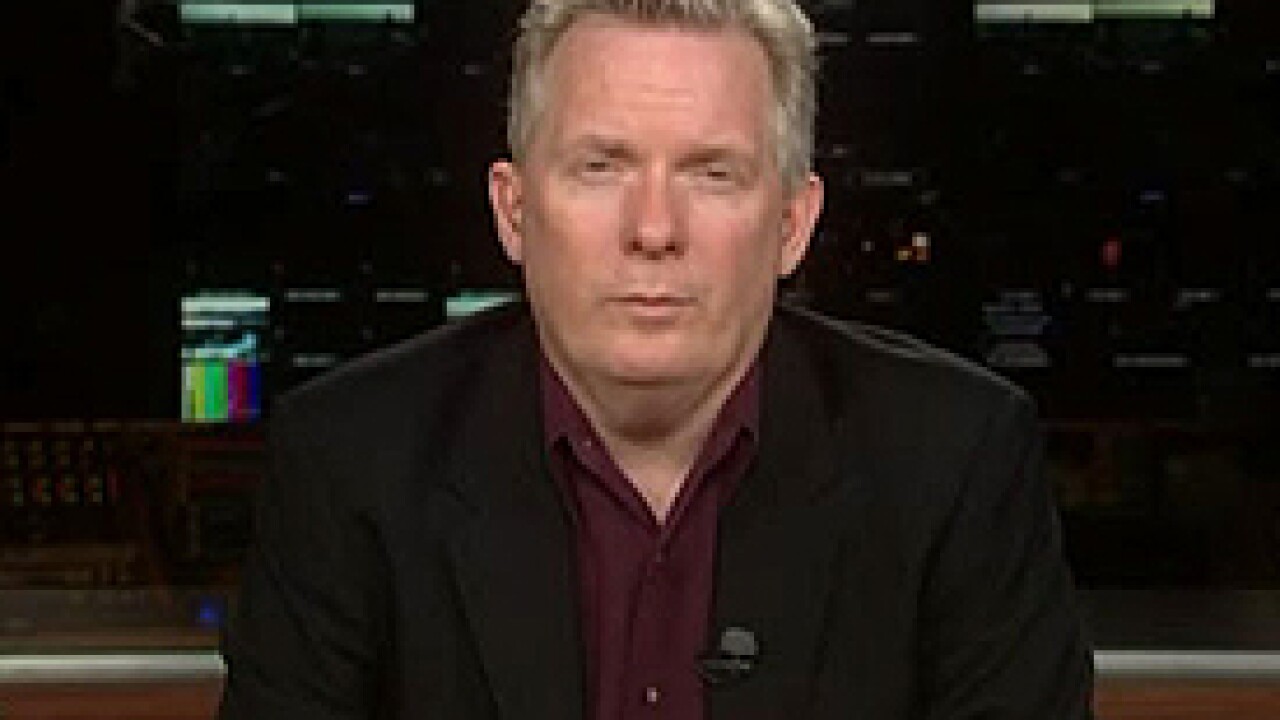 Parents of murder victims across Virginia are reaching out to the Colonial Parkway families for help.

Although they may be strangers, they are banding together and urging the governor to take action.

"Apparently you can kill someone in Virginia and get away with it," said Bill Thomas, whose sister was murdered by the Colonial Parkway killer.

Bill Thomas never set out to be the go-to person for parents of murdered children.

For more than two decades, he's dealt with his own turmoil. In 1986, his sister Cathleen was taken by the Colonial Parkway killer.

After NewsChannel 3 got the FBI and State Police to reopen the eight serial murders last year, Thomas organized the families to demand more answers, to keep the pressure on investigators.

Over the past few months, parents who lost children to headline-making murders far from The Parkway have contacted him. They're frustrated with the dead-ends in their cases, and the inability of police to solve them. Worse, they can't help but worry some of their cases could be related. And to them, that might mean a serial killer is hunting in rural Virginia.

"I think it is time for the Commonwealth of Virginia to own up the fact that it has problem with unsolved murders," Thomas said.

He's heard from the parents of Alicia Showalter Reynolds. She disappeared from Rt. 29 in 1996. Her body was found in Culpeper County. And from the fathers of Julianne Williams and Lollie Winans, slain together that same year in the Shenandoah National Park. And from relatives of Heidi Childs and David Metzler, shot to death at a campground in Montgomery County. And most recently, from the parents of Morgan Harrington who disappeared last year from a rock concert at the University of Virginia. Her body was found in January.

Add to that tally the eight unsolved killings called The Colonial Parkway murders and to Thomas the toll is staggering.

"To say that these families, all of us, are unhappy with the state of affairs with law-enforcement of Virginia, would be the understatement not just of this decade, but the last two decades my family has been waiting. These families are desperately unhappy."

No one knows for certain if these murders are connected, but they do share one glaring element. The killers have eluded police.

"There are a lot of unsolved crimes in the last 15 years in Virginia. And to me, it is remains frightening that those things remain unsolved."

Thomas wants the governor to build a task force. But, Thomas says, when he asked directly, he was rebuffed.

"I wrote to Bob McDonnell and I expected an answer and didn't get one. I'll be very frank, I am not happy about it," Thomas said.

Instead, Thomas got an answer from the state police. They said no. But the Colonial Parkway families aren't giving up on their cases, or the others.

At a recent fundraiser for the Colonial Parkway Murders, the relatives pledged to help these other Virginia families as well. The money they gathered is supposed to boost the Colonial Parkway reward, or pay for private investigators. But they'll offer it up to solve any of these cases. Because the Parkway families know, perhaps more than anyone else, how painful it is to never know the truth.

"If I need to fly to Virginia and get that group of murder victims' families together to go in to meet with the governor to get something done, then that's what we will do," Thomas added.