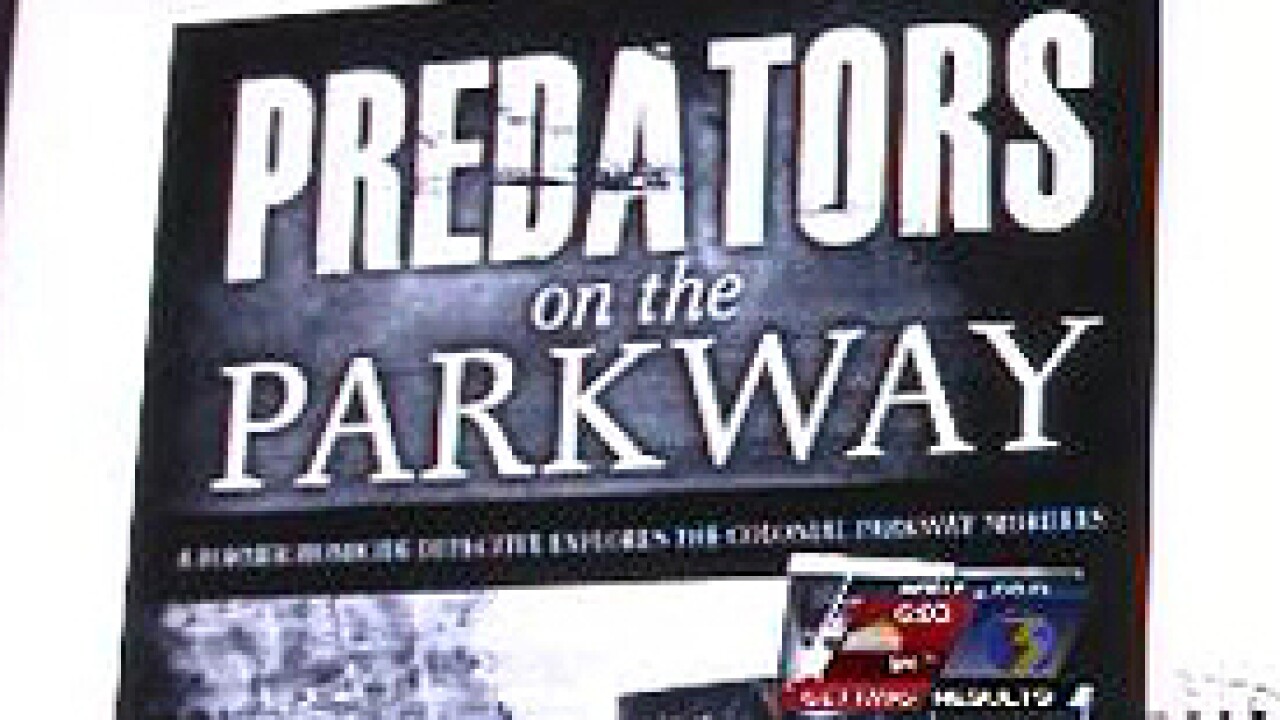 A former homicide detective working with the Colonial Parkway families has published details of what could be a crucial hand-written clue, a 20-year-old note written by victim Anna Maria Phelps.

In a box from Anna Maria's apartment, her sister-in-law, Jennifer found a note. A former homicide detective who has worked with the Colonial Parkway families, published details of the note this week.

In his web article about the Colonial Parkway killings, Steve Spingola said the note in Anna Maria's handwriting indicated they would meet someone in a blue van at a rest area that night. The note names the person and includes a phone number, Spingola said.

Previously, the former detective said the killings were likely the work of a police impersonator. But now he says it might have been a robbery.

Spingola said the note has been given to police.

The detective also credits NewsChannel 3's stories with forcing the FBI to reopen the case.

The FBI has also told Colonial Parkway families there could be some genetic test results on old evidence available by the end of the month.