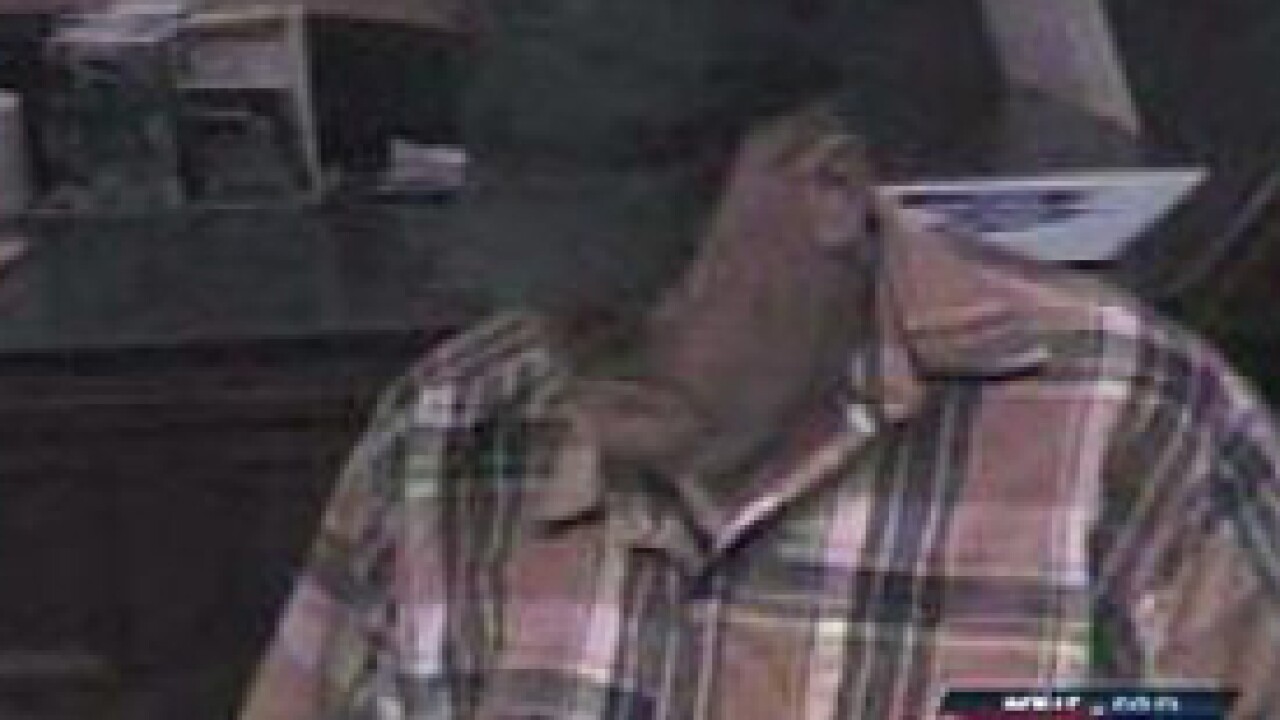 Police say they have a man dubbed the "Granddad Bandit" in a Louisiana jail tonight.

Hampton Roads resident Michael Mara will soon be on his way back to Virginia to face a charge after waiving his right to extradition.

Mara was arrested for breaking into a Chesapeake home and stealing guns.

"I told him, I think you're a serial killer and didn't deny it," Lunsford says. "He basically taunted me to find the evidence."

Earlier this week, Lunsford saw the surveillance video that shows the "Granddad Bandit," who robbed 25 banks across 13 states, and that's when it clicked. The FBI was looking for the same man he had spent months profiling.

One of Mara's victim's is speaking out. The FBI says Annette Kizzie was his very first victim. It happened two years ago at the SunTrust Center in Richmond. She says when the suspect walked in, he was neatly dressed and was not wearing a disguise.

Kizzie says, "He gave me a note and he was very nervous. He was shaking. I don't know who was shaking more, he or myself. I did what the note said and midway through it, I forgot how to count. So I just gave him what I had."

Lunsford says that from the beginning, all Mara wanted to do was play mind games.

"How quickly he changed his demeanor to me from such a mild mannered nice guy confessing to my crimes, to just coming across as being angry and telling me he was a monster," Lunsford recalls.

As Lunsford learned more about Mara, he discovered he was living a double life, documenting each identity in a notebook.

It wasn't until Lunsford tried to arrest him when he knew this was turning into a game. Eventually Chesapeake Police caught Mara.

He was released from prison in 2004. Court documents show Mara lived in Virginia Beach as recently as December, 2004. Coincidentally, this was the same time, "The Granddad Bandit" robbed his first bank in Richmond.

Lunsford was not surprised to hear about the crimes.

The so-called "Granddad Bandit" was once a suspect in the Colonial Parkway killings. Agents didn't develop a case against him at the time but NewsChannel 3 has learned they are now taking a second look.

Police in several states believe Mara is the serial bank robber who did nothing to disguise his identity. And now, 15 years after Lunsford first called the FBI, he's called them again. The FBI has reopened the Parkway Killings, and Lunsford says agents are again checking into Mara, a man who once described himself as a monster.

"My gut feeling is that he's a bad guy but then again he may just be a wannabe. But again, he might just want to give them that impression," Lunsford says.

The FBI arrested Mara in Baton Rouge on Wednesday, and shortly he will be on his way to Virginia to face his armed robbery charges.