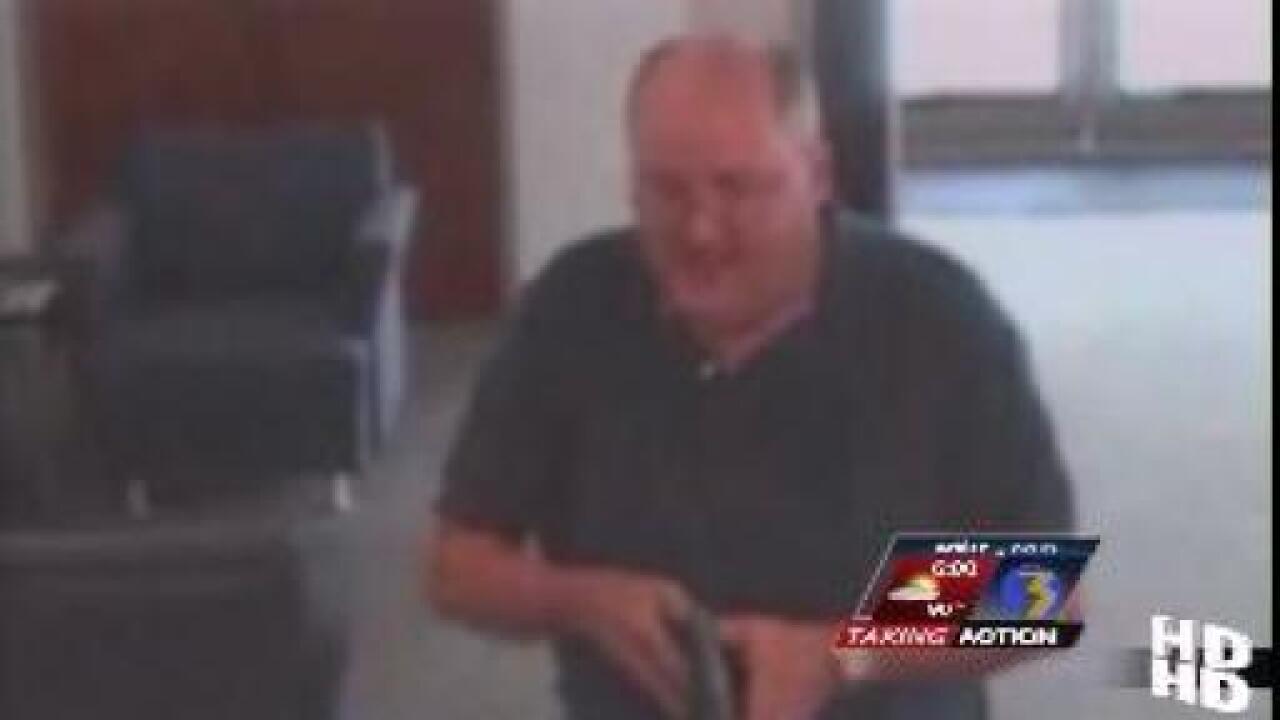 A local FBI agent may be taking a second look at the “Granddad Bandit” for any connection to the Colonial Parkway serial killings.

The back seat was removed. It contained tinted windows, knives, handcuffs, and tape.

Back then, and more than once this week, Lunsford contacted the FBI, floating Mara’s name as a possible suspect in the Colonial Parkway serial murders.

Lunsford, now retired, says Mara has used so many aliases that it’s difficult to build a definitive timeline of where Mara was living and when.

However, a NewsChannel 3 investigation uncovered records showing he did live in the area when the killings started. And, when he moved, the killings stopped.

In 1986, the year the killings started, Mara moved into a trailer park in Richmond, on Jefferson Davis Hwy. That’s 56 miles, or a one-hour drive from the Colonial Parkway.

By 1991, two years after the killings ended, records show Mara was living in California. By 1994, he had returned to the area and lived in Suffolk.

By itself, that means nothing. But, his connection to the area and creepily customized van was enough for Lunsford to reconnect with the FBI this week, hoping agents get further with Mara than anyone could in 1995.

NewsChannel 3 has learned the FBI agent investigating the parkway killings has spoken with Robert Lunsford, the retired detective. We don’t know when, or if, the FBI will question Michael Mara.

Mara has agreed to return to Virginia to face bank robbery charges and could be back in area this week.