Inside the prostitution problem in Norfolk 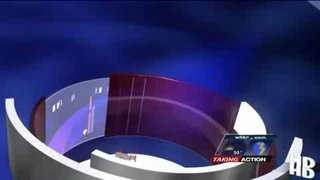 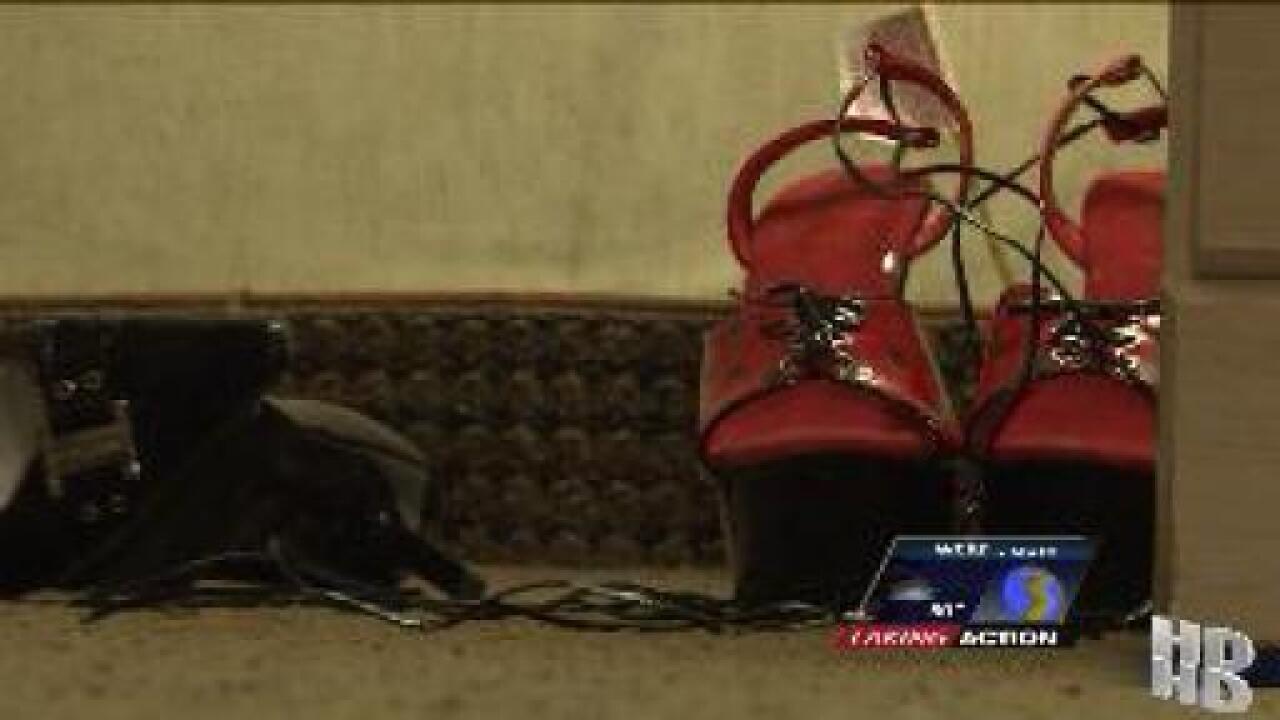 Recently, NewsChannel 3 went back undercover with Norfolk Police on their latest prostitution sting.

A 16-year-old girl was arrested by Norfolk Police in the sting. She agreed to tell her story if we hid her identity.

How does a 16-year-old end up trading cheerleading practice, dances, and yearbook pictures for a life of sex, drugs and lies? This girl, who we'll call Tracy, remembers the day like it was yesterday.

She says, "I just went to school like it was a normal day, and just slipped out the side door…"

Since skipping school that day, Tracy's life has been slipping out of control. She ended up with the wrong crowd and got a boyfriend, an older man who promised her a life of luxury.

But what she got instead was a hotel room that reeked of cigarettes; a place in which he told her and other girls like her, to perform sex acts for money.
"Nobody wants to do stuff like this…nobody," she says.

A 24-year-old girl, who we'll call Hayley, was also arrested by police in the same prostitution sting.

At 24, you'd think she'd be in college or starting her career. But Hayley, who comes off as much younger than her true age, says she fell for the lies of a pimp.

"I just met this guy and he took me and told me to come to a hotel room and told me he would look out for me and watch out for me," Hayley says, "I felt pressured, like I didn't have anybody at that moment to take care of me, and I felt like they were promising me that I'd be alright."

Hayley says that's the problem with prostitution. You're sold dreams of living the good life while getting paid to fulfill someone else's fantasies.

After talking to these girls, it's hard not to pity them. They feel duped, scammed, and taken advantage of.

Hayley says, "He was like, well, you can just come with me to my suite. I have this nice suite. He didn't tell me it was nothing like prostitution until after I stayed here for a night."

But the dream ended for Hayley the day a John she thought was coming by to pay for sex was actually an undercover Norfolk detective.

She says, "It's embarrassing. I don't know the consequences. It's just something nobody wants to deal with."

Police say Tracy and Hayley have similar stories to most of the prostitutes they encounter; young girls from troubled lives who fall victim to men who exploit them. Police say many of these girls feel trapped, held as sex slaves, fearing for their safety if they try to escape from their pimps.

Both women were taken into custody and face prostitution charges. But ironically, they're almost relieved that they were arrested, because they say Norfolk Police helped release them from a life they knew they shouldn't be living. They say anyone who thinks prostitution is a victimless crime should look at them and think again.

Tracy says, "Doing what I was doing, I think it really broke me and broke me down and all of that. There was times where I cried after doing it, after taking a shower and you still can't get their smell off you. So I'd just sit in the bed and cry."

According to a 2006 report in the Journal of Sexually Transmitted Infections, almost 700,000 American teenagers have exchanged sex for money or drugs. Police sayHampton Roadsis not exempt from dealing with this problem.