Searching for a serial killer in Virginia Beach, Part 2 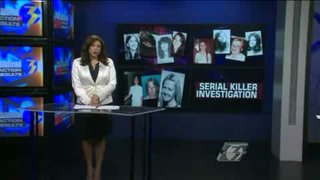 It's been 30 years since a killer took Brenda Joi Bancroft, on Christmas Eve. But sometimes to sister Bobbi, and parents Bill and Jo Ann, it feels like yesterday. 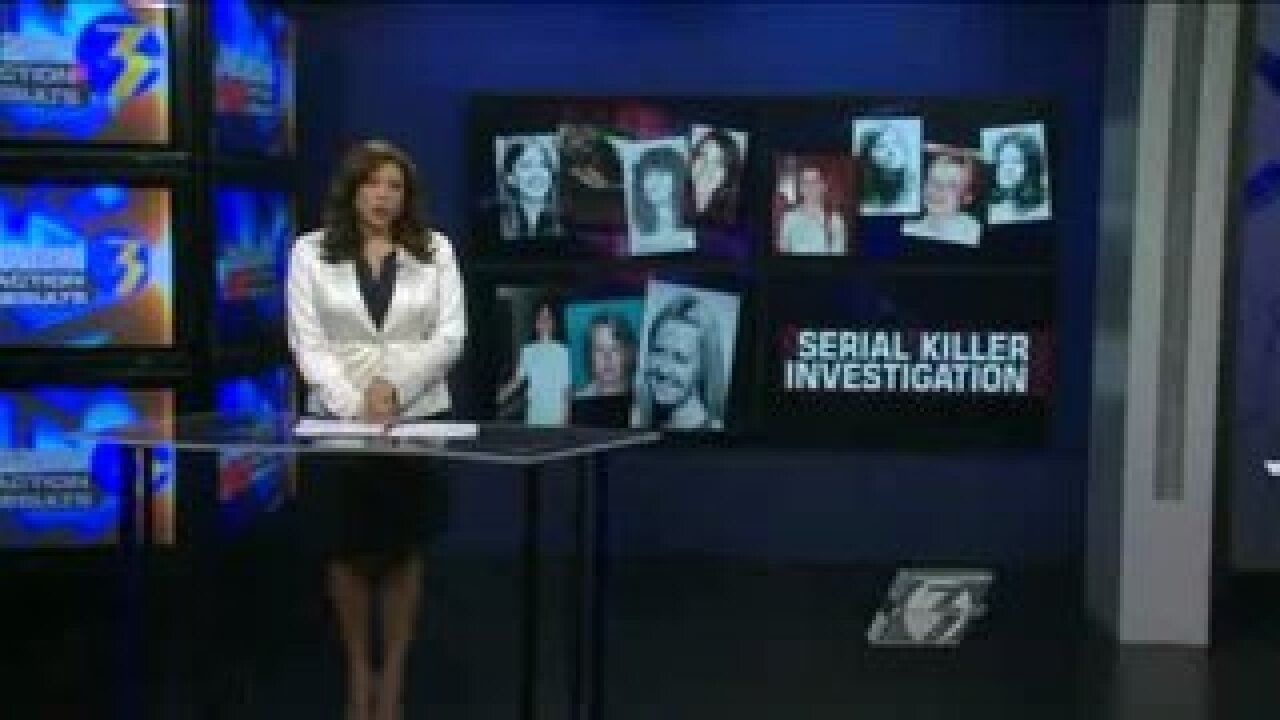 "I just can't imagine burying my children before myself. And they had to do that," said Bobbi Volz, Branda Bancroft's sister.

And that thought is all it took to trigger the tears. It's been 30 years since a killer took Brenda Joi Bancroft, on Christmas Eve. But sometimes to sister Bobbi, and parents Bill and Jo Ann, it feels like yesterday.

On December 24, 1979, Brenda bounded out of the house for a holiday party. She never came back.

"You know, you feel it. You feel it right here. There's something not right," said Bobbi.

Someone strangled 20-year-old Brenda in her car and stuffed her under the passenger dashboard. Brenda's murder is one of at least a dozen perplexing cases at the oceanfront where young, pretty women ended up missing or dead. None of the crimes are solved.

"I just would have loved to have seen my sister watch my sons grow up," said Bobbi.

Investigative reporter Mike Mather analyzed the cases, wondering if they are the sinister signature of a serial killer. He tracked down long-retired detectives who confirmed they too, wondered about that, but never found evidence to prove it.

"That was thought of on a continuing basis. But you still got to connect the dots," said George Horvath, a cold case investigator.

Then Mike asked for something unusual. He asked Virginia Beach's squad of cold-case detectives to dig into the files, to search the storage rooms for any evidence that might link the crimes, or contain a killer's <runtime:topic id="HHA000078">DNA</runtime:topic>.

The detectives agreed, and after months of scouring, they did find evidence that could solve these murders.

A police report prepared for NewsChannel 3 shows what they uncovered:

In the case of Lynn Seethaler and Janice Pietropola, two Pittsburgh tourists murdered in an oceanfront cottage, evidence found.

Biological evidence from the killer was sent to the FBI in 1973, long before DNA tests existed. But it's never been tested with modern science. Police believe the FBI still has the evidence, so they're tracking it down for new testing.

In the case of Beverly Christensen, evidence found.

Police said they discovered in their evidence room several items from her apartment the killer likely touched. That could mean DNA.

And in the case of Alice Eskew, snatched off the street and dumped nude in first landing state park, evidence found.

Although police never located a crime scene, they did collect evidence from where the killer left her. Detectives think one piece might have the killer's DNA.

"DNA is now to the point of, you don't even need blood. Simple touch. You leave enough DNA material behind with your touch. And these are things that were never even envisioned back then," said George.

That means even items a killer touched 30 year ago could now reveal his identity. In many cases, that stuff has been in the files all along, but it only became valuable with the newest science.

Although it's a long shot, it could mean families might learn who took their loved ones.

"I just want to hold her in my arms. And just give her a hug. Tell her I love so much and I've missed her so much," said Bobbi.

But in other cases, like those of Barbara Jean Monaco, Judy Sylvester and Marcia Remik, there is no evidence because there are no bodies. They are still missing.

"I am going to do everything I can possibly do to find her," said Bobbi.

Detective Angela Murphy is using a new computer database, open to the public, to match missing women to bodies unearthed anywhere in America. When a body or a bone turns up, her computer cranks up and makes dozens of comparisons. So far, no luck. And nothing yet to tell the families.

"Just an answer, just answer for them. No matter how grim it may be, an answer is better than not knowing anything at all," said Murphy.

The cold-case detectives will have to wait. Because the cases are so old, they'll get a low priority at the lab. But even though this part of the process is painfully slow, it still proves police haven't quit the chase.

"Until the day they breathe no more, they should always have in the back of their head that somebody is looking," said Murphy.

So police are searching for crucial evidence that was sent to the FBI long ago, and they're using the latest DNA science to test evidence they've had in storage for decades.

The police report on these cases, compiled for NewsChannel 3, is on our web site. You can read about the cases, and if you know anything that could solve them, detectives need to hear from you.