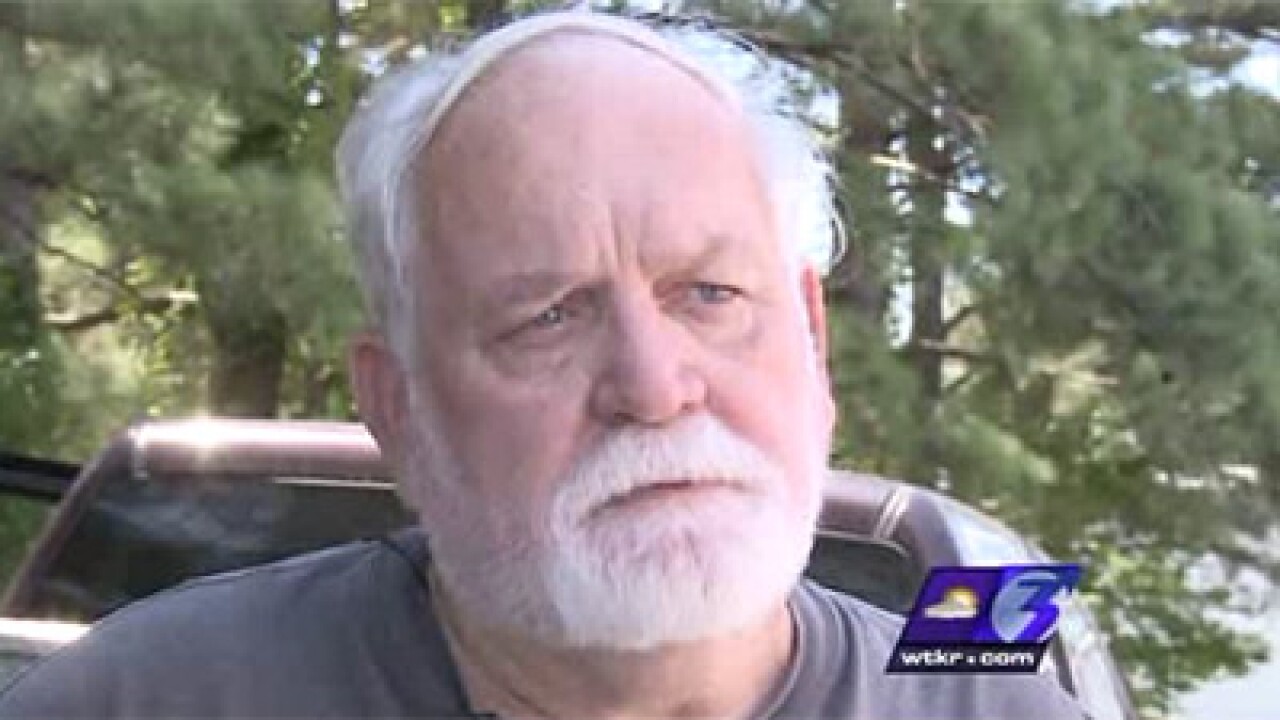 At least one family from the Colonial Parkway Victims’ Fund says they are standing behind the man accused of faking a car raffle for their charity.

“From the Phelps family, we are still in support of Fred Atwell,” Rosanna Phelps Sedivy, sister of Anna Maria Phelps, told NewsChannel 3 by phone. Anna Maria was one of eight victims slain in a crime spree attributed to the Colonial Parkway Serial Killer. In an interview with our sister station, WTVR in Richmond, she said, “He and his wife both have been such a tremendous help to our families that this doesn’t take away from all that he has done.”

Atwell is charged with a single fraud felony for an ill-fated fundraiser. In an exclusive interview with NewsChannel 3, Atwell admitted he went forward with a raffle for two cars when he had not secured the prizes. When the winner was announced, Atwell admitted, “It was a phony name.”

He is charged with cashing a $270 check from the charity meant for DMV fees for cars that didn’t exist. York County investigators are checking whether Atwell sold raffle tickets and kept the money. He denies that.

Joyce Call-Canada, sister of victim Keith Call, said she and her aunt uncovered problems with the raffle last month, and went to police. By phone, she said she was embarrassed by what happened, but was not available Wednesday to speak on camera. A “press release” from a Richmond private investigator said no other family members would speak about Atwell or the charge.

Two years ago, Atwell approached NewsChannel 3 with a packet of crime-scene and autopsy photographs taken during the serial-killer investigation. Atwell found they’d been leaked by the FBI and were being used in training classes for security guards. The resulting story forced the FBI to investigate the leak while agents promised outraged family members they would put forth more effort to solve the 1980s murders. Atwell befriended many of the families and participated in fundraisers.

The families created a charity, The Colonial Parkway Victims’ Fund, to raise money for rewards and other expenses. That is the fund that the car raffle was supposed to benefit.

Atwell has been released from the Virginia Peninsula Regional Jail on $1,000 bail.