Mold inside of military housing causes frustration, illness for many 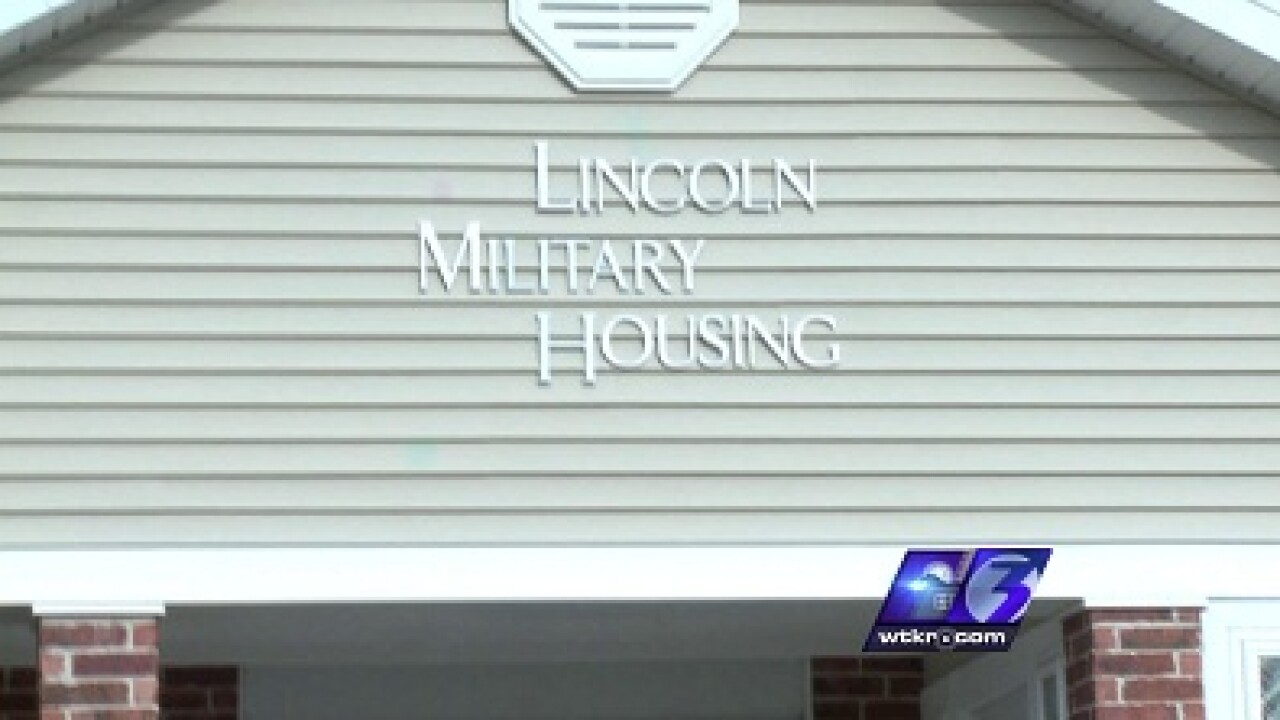 Since then, dozens and dozens of families have emailed us and sent us messages on Facebook about horror stories from their homes.

Angela Johnson, who has been a Lincoln Housing resident since 2008, lived in two different homes in Sandpiper Crescent in Virginia Beach.

In both places, she says water damage caused her ceilings to cave in. The first time was in her baby's room.

She says the drywall that landed in her daughter's crib was covered with mold when she went to the Lincoln managers for answers.

“They told me I was seeing things and that if it was mold, the contractors would have told them it was mold,” says Johnson.

But it wasn't the end of her problems. After her family moved to a different home, the same thing happened in their master bathroom.

“It fell down. Drywall was everywhere. It smelled horrible,” says Johnson.

Angela says she can still push into her bathroom wall and it gives way to her touch. The horrible smell also still lingers.

Angela's Sandpiper home is just one of many we visited today, following up on over 40 complaints that have come into NewsChannel 3's newsroom in the past two days.

During our first visit of the day to a home in Norwich Manor, Lincoln maintenance workers showed up while we were there.

Once they saw NewsChannel 3’s cameras, they quickly left.

They apparently made a complaint to their security company, Signal 88.

As we were leaving, a guard showed up and told us we needed to leave because we didn't have permission from Lincoln to be there.

After we left, more Lincoln residents started calling us saying that company managers were going door-to-door to everyone who commented on our Facebook page about the military mold story.

Still, Lincoln military regional managers would not return our phone calls or agree to go on camera.

So we showed up at one of their corporate offices on Windsor Oaks Boulevard in Virginia Beach and no one except their front desk secretary would talk to us.

Forty families have reported mold issues to us and no one will speak to us on camera. We will continue to search for answers and try to get results for these military families.