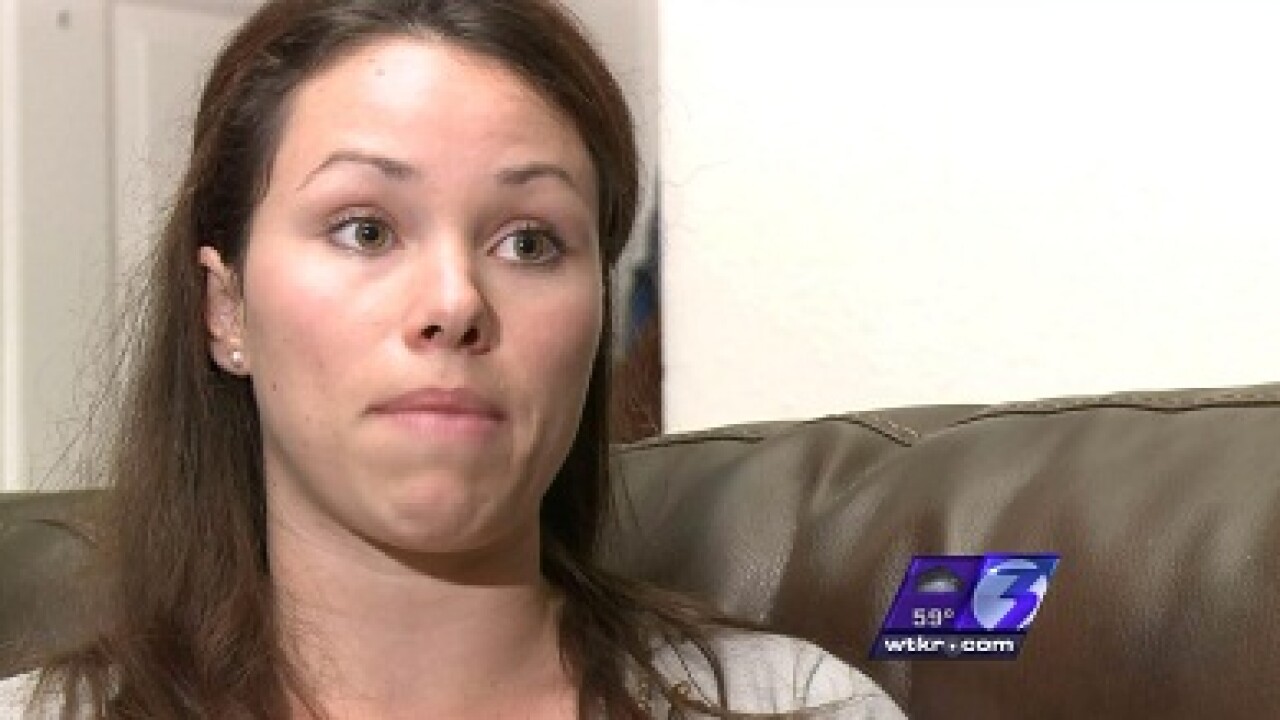 Several military families say that mold has taken over their homes and has made many of them violently ill.

Since NewsChannel 3’s story aired, more families are reporting the same problem in other housing complexes.

There are multiple locations in Norfolk, Virginia Beach and even some over in Portsmouth.

Laurie Simmons spoke with more military families saying they have mold as well.

Nichole is a navy wife who she started noticing problems in her Sandpiper Crescent home back in the summer of 2010. The complex is owned and operated by Lincoln Military Housing.

“I lifted up the linoleum. You could visibly see there was mold under there, housing company told me that it was glue,” says Nichole.

Refusing to take Lincoln’s word, she got her own mold test.

The air samples came back clean, but the test showed the rings under her floor were indeed mold, caused by a leaking toilet.

She took the test to Lincoln.

“They did none of the issues–didn’t fix problems, didn’t go into the moisture problems in the floor,” says Nichole.

In the past 24 hours, NewsChannel 3 received dozens of complaints from military families, most of them after our original story aired.

Many of them identified with Shelley and Sabrina. They shared their same experiences, both with the mold and with Lincoln’s refusal to properly clean or address the root cause.

“We were let into the house before moving, after signing the lease, and were welcomed by bathrooms full of mold.”

“We had to move the mold was so bad. My children were getting sick. I had 3 medical letters documenting that the mold was the problem.”

Ashley Whaley’s one-year-old was born in military housing and she says he just keeps having health problems.

“He’s my world and to be living in something like this is sickening,” says Whaley.

She showed us what she believes is mold in her vents all around her Norwich Manor home, also owned by Lincoln.

“It feels demeaning when they talk down to you. I haven’t had it tested yet, but keep telling me its dirt,” says Whaley. “I’ve been told by his pediatrician that I should just look for new places to move,” says Whaley.

That’s what it came to for Nichole and her family. They moved out in September.

The turning point came when she landed in the hospital, after experiencing anxiety, panic attacks, and hallucinations.

“I have two brain lesions that they can’t account for,” says Nichole.

Her son experienced horrible eczema that covered over 75 percent of his body.

But once they moved out Lincoln Housing, she documented how fast his condition cleared up.

The entire time they lived there, she says Lincoln refused to admit the mold was a problem.

“I pay my BAH every month. They get money from everyone who lives there. Why the things aren’t fixed properly. I don’t understand,” says Nichole.

The Navy says that they will investigate all complaints that come into their housing office, but these military families say they have tried to go to the command for help in the past and so far nothing has been done to hold Lincoln accountable.

Lincoln has not responded yet.

If you have a mold issue, let us know. Send an email to desk@wtkr.com