Michael Calabrese gets a new boat, new look at life 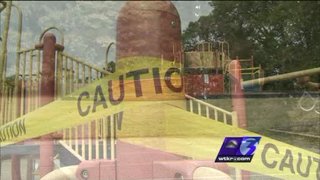 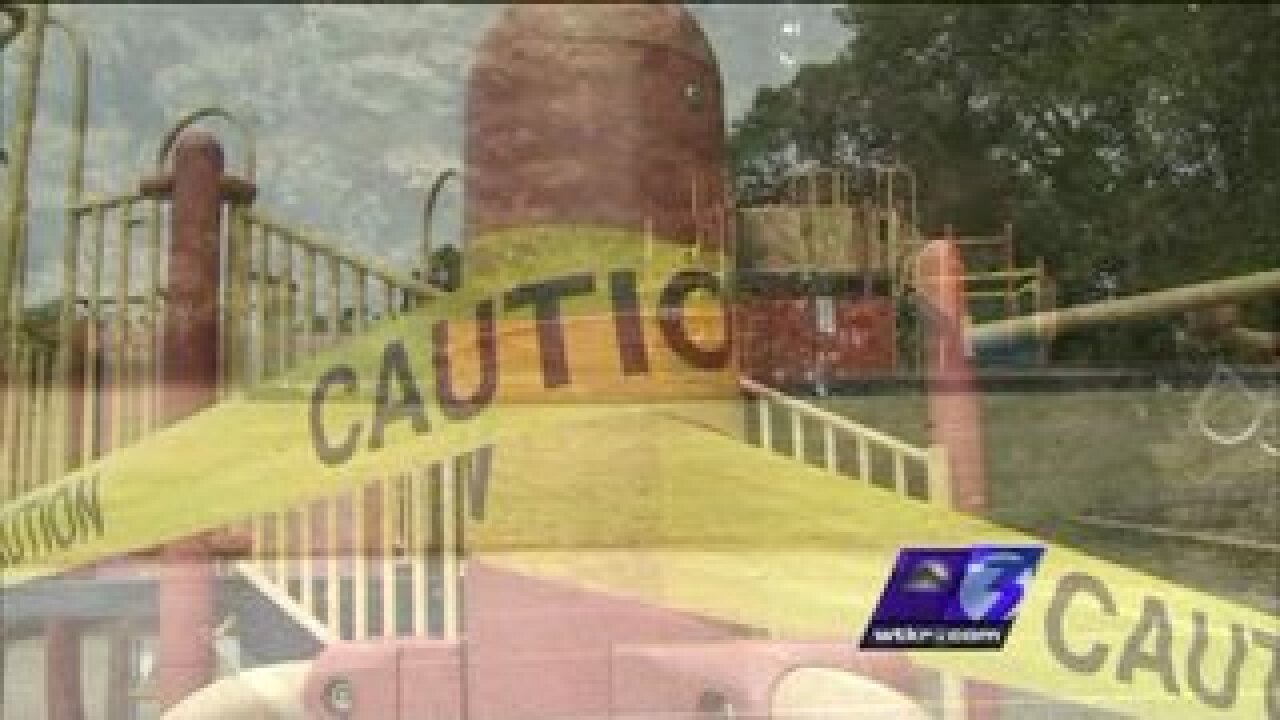 The man who set sail during Hurricane Irene only to have his boat set on fire weeks later now has something to celebrate, a new sail boat.

Michael Calabrese can barely contain his smile, thanks to a new love in his life, a boat named "Racquett, Too."

“I'll be on the water again,” said Calabrese.

He says Christmas came around 9 this morning when a man bought the boat at an auction just for him.

“He was there when I needed somebody, and today he blew my mind,” said Calabrese.

He says the man was his angel.

He took action to get him back on the water after watching his whirlwind of a year.

During Hurricane Irene, Calabrese and his girlfriend tried to set sail from Portsmouth to get ahead of the storm.

But they got trapped in Irene’s wrath of wild waves off of Willoughby Spit in Ocean View instead.

While his previous boat "Maybe Tomorrow" was stuck on the beach, Calabrese landed in jail for trespassing at a city shelter.

A few days after that, someone burned the boat down to the ground.

“That's a pretty scary thing. That’s nightmares. I still have them today. I wake up screaming ,” said Calabrese.

He split with his girlfriend, too.

But thanks to Racquett, Too, Calabrese is ready to set sail on a new life with a new home to go with his new look.

Calabrese stated that he was not too fond of the new haircut. He prefers his long locks instead.

He also has a new first mate, a cat named Cleopatra.

“She's learning to be a boat cat,” joked Calabrese.

Now he is starting on a new course.

He says he plans to be back in the water by the first of the year.

He’s even writing a book that's scheduled to come out by the spring called “Angels at Work.”