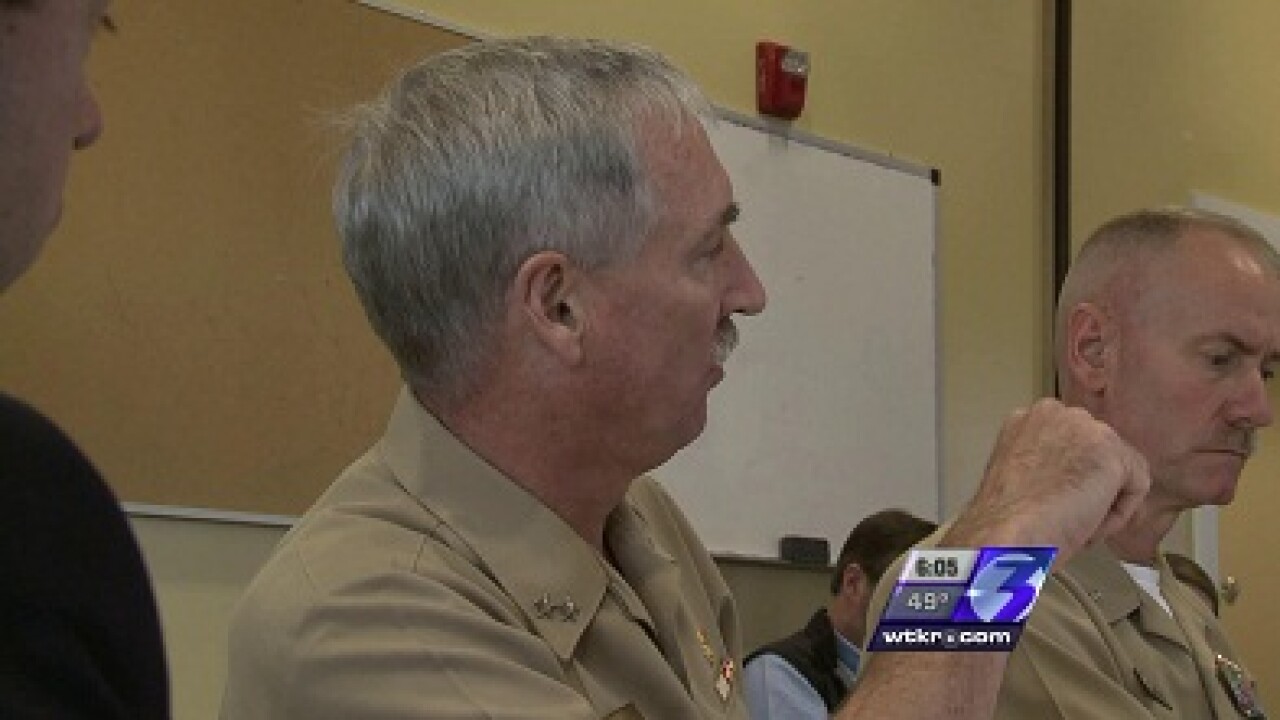 An exclusive NewsChannel 3 investigation just keeps getting big results for military families living with mold. Now the Navy is making big changes to fix the problem.

They just released a list of things they are going to do to improve their oversight over Lincoln Military Housing and get servicemembers the help they need.

Senator Mark Warner took the Navy to task this week for failing to follow through on their watch dog role over Lincoln.

It all came after a NewsChannel 3’s exclusive investigation brought to light the mold that is taking over many people’s homes.

“Clearly we have failed in providing a level of service in some families' cases,” says Read Admiral Tim Alexander of the Navy Region Mid-Atlantic.

The Navy is now helping several families who have complained to the Navy Housing Office about Lincoln.

They will also be providing third-party testing for some homes as well as approving any company Lincoln uses for mold testing from now on.

They are also increasing Navy oversight into Lincoln’s maintenance practices at all area complexes.

They also say that they are taking positive steps to make sure people who are having similar problems feel like they have a voice through the Navy.

In direct response to NewsChannel 3’s reporting, the first of two housing forums will be held tonight. They will be hosted by the Navy.

Families will be able to meet face-to-face with command leadership and public health officers to get advice for any and all problems dealing with mold and moisture damage in their homes.

The Navy is also working with all commands in the region, to make sure they know where to send their Sailors, Airmen, Marines and Soldiers if they need help in Lincoln Housing in the future.

“You’re not alone anymore on this, and God willing, that is also the commitment the Navy has made,” says Sen. Warner.