Navy wife dealing with mold: "It felt like they dropped the ball, again." 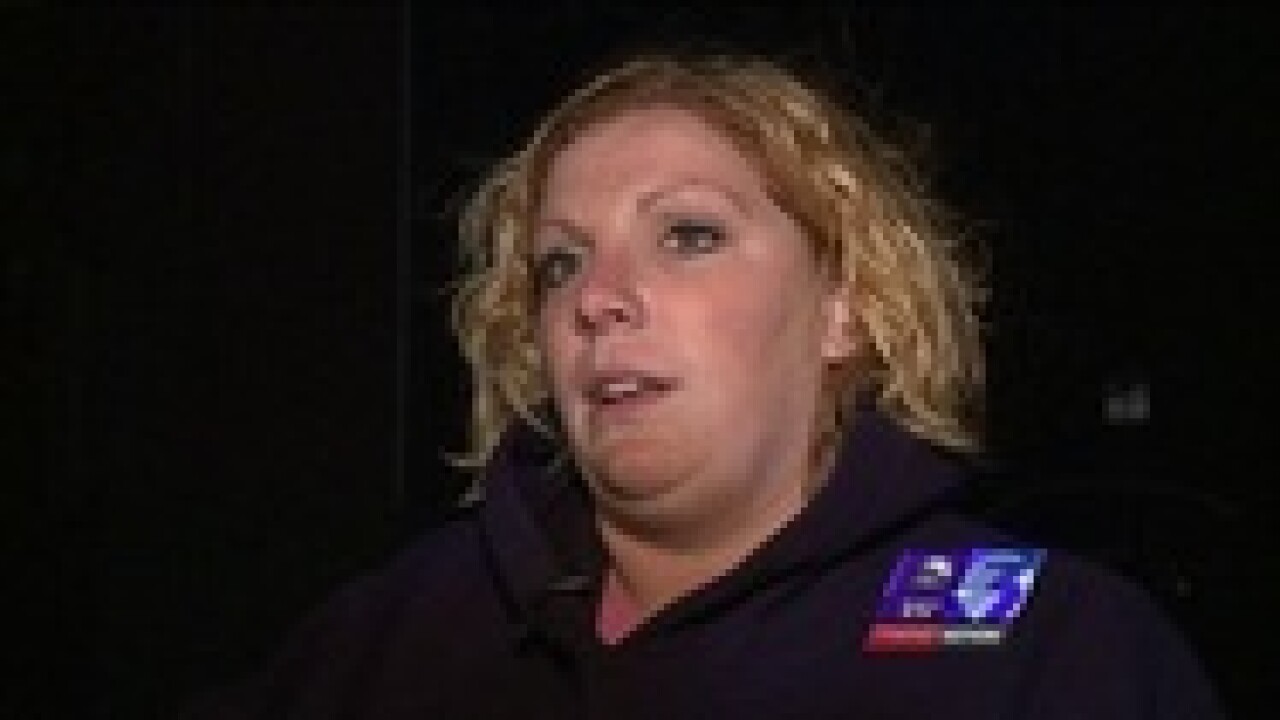 After weeks of waiting, four families finally heard from the Navy about the independent mold tests done in their homes.

The Navy's inspectors confirmed what these families have known all along-that there are indeed mold problems and water damage in their homes.

Navy wife Angela Johnson doesn't feel like the Navy is on her side right now.

Johnson first told NewsChannel 3 her story about living with mold before Thanksgiving.

Her family has been living in a hotel since December 2nd.

Finally, two days after the New Year, Navy officials admitted to her for the first time about moisture problems and mold found in her Sandpiper Crescent home.

“They told me and my husband that my home was structurally unsound and said we are not allowed back in the house,” says Johnson.

She says they found nine different types of mold on her air duct system.

“No way that it should be okay to have stachybotrys in my HVAC and that my kids breathe that in every night,” says Johnson.

She is happy she will be moved into a safer home but still can't get over some of the things Navy officials told her in the meeting.

“The Navy kept saying, ‘we are going to help you, we are going to make this right,’ and to me today it felt like they dropped the ball again. The fact that they turned it around on me made me absolutely furious,” says Johnson.

Johnson is one of only four families who received their mold test results. Two more families will meet with the Navy on Wednesday.

Fourteen families were lucky enough to get the Navy to test in their homes, but over 285 families have to rely on Lincoln’s third party testers.

“We've contacted them twice a day daily for the last two weeks and have not gotten an answer,” says Johnson.

Maureen Greble, her husband, three kids and their dog have been in a hotel since December 17th.

No results have come in from their mold test performed on December 20th.

According to the Navy, over 50 families are still waiting.

Maureen and her family are trying to make the best of their new home like so many others in the same situation.

Even Angela and her family will have to stay in their hotel until the end of January.

The faith they had has certainly worn thin.

Angela was told at her meeting today that even though mold was actually found in her home, neither Lincoln nor the Navy will be cleaning the furniture she feels is contaminated by the mold spores.

Maureen, fed up with the wait for her test results, paid for her own mold inspection today hoping to finally find out why her kids have all been sick.