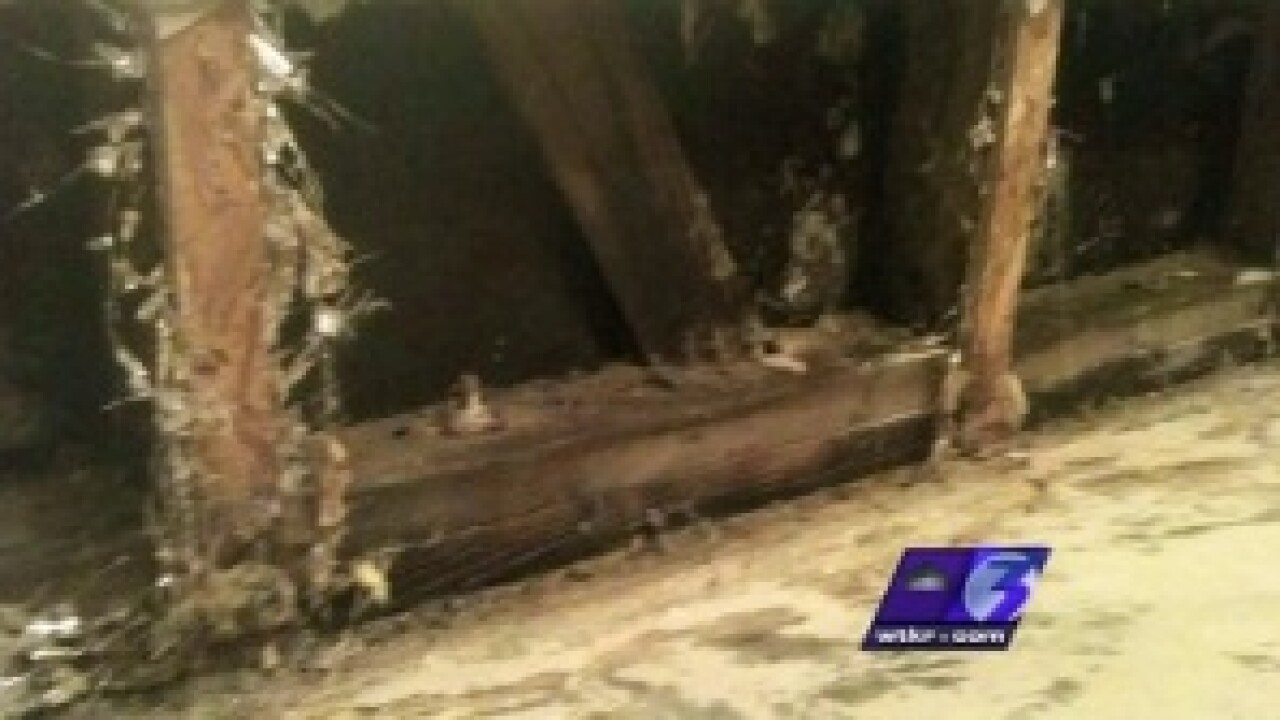 The Navy is accusing NewsChannel 3 of blowing out of proportion the mold issues at military housing run by Lincoln Military Housing in Hampton Roads.

“If you listen to WTKR, it’s like a science fiction movie – there’s mold monsters growing everywhere,” Hagen told the Pilot. “And that’s just not the case.”

The Navy provided reports from four of the homes that were inspected to the Pilot, in each case the report noted evidence of water intrusion and mold.