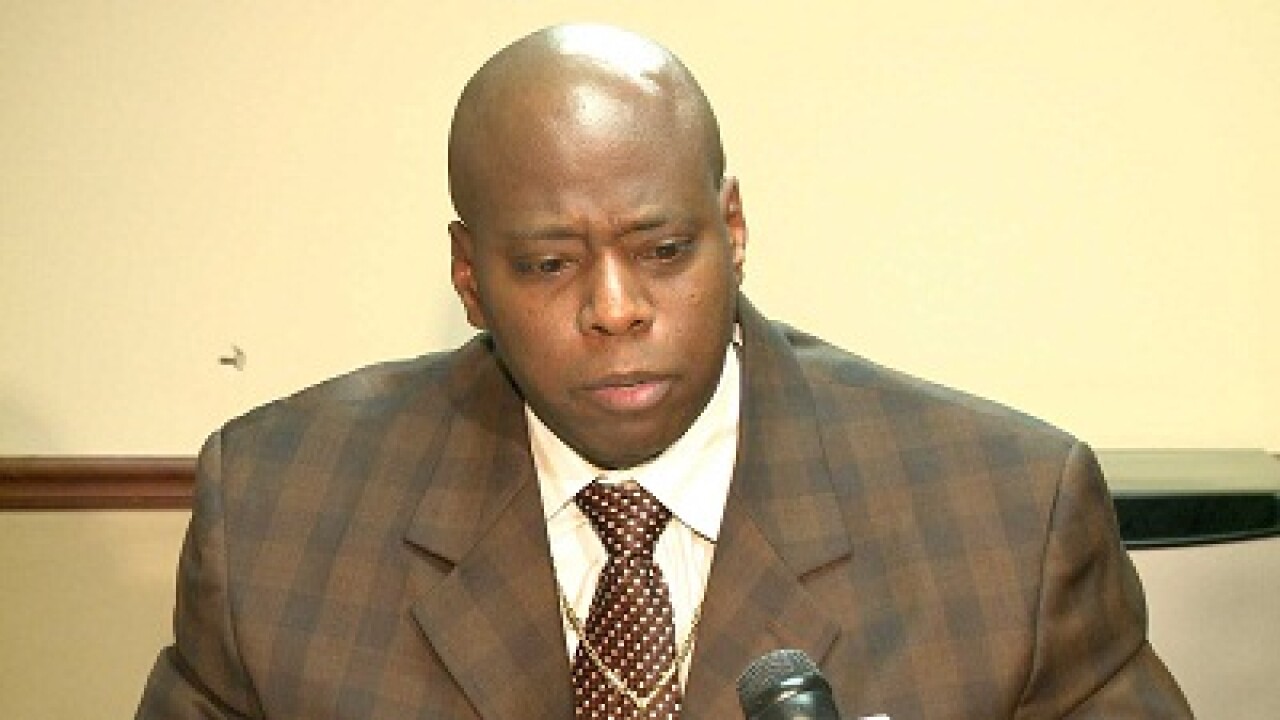 The CEO of Mo’ Money had a message for the people who are demanding their money after having the company file their taxes.

“Trust me, you will get your refund. We will give you your refund,” says CEO Markey Granberry.

Granberry deflected all of the criticism towards his company and put the blame on the IRS instead.

He says there was a computer problem between his company’s software, the processing company and the IRS.

He says the IRS put in a new system that was supposed to be more efficient but in his case, it wasn’t.

But as he tries to spin the attention away from his company’s problems, he may have a much bigger one coming his way from the Norfolk Police Department.

In a search warrant filed in district court, two people told police they were charged more than $1,100 in fees for the tax preparation.

The court paperwork also has one woman saying her refund ended up in the account of another person.

Problems keep mounting for the company.

The Economic Crimes Division started investigating to see if Mo’ Money was guilty of obtaining their customers’ cash through false pretenses.

Only two of the six locations had business licenses.