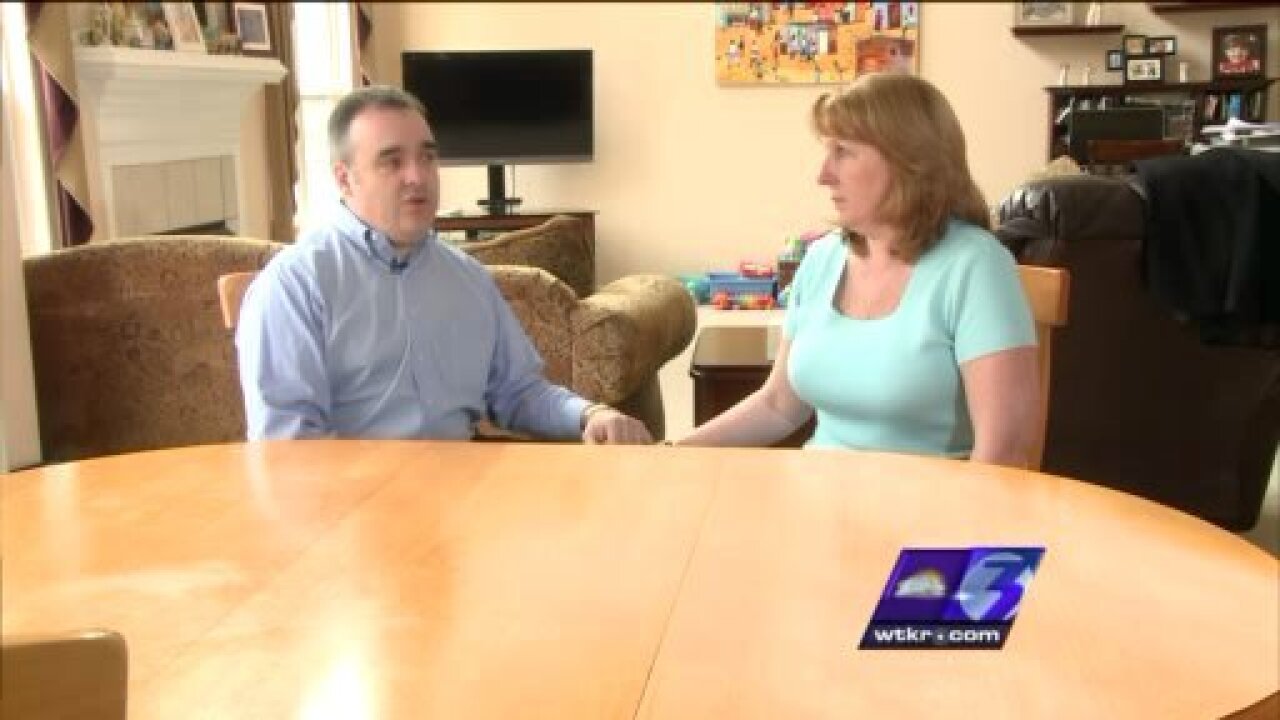 Virginia Beach, Va - For seven months, foster parents Ben and Sarah FitzPatrick gave baby Braxton a loving home. But when he was transferred to another foster mother, he endured abuse that killed him.

The FitzPatricks blamed Beach social workers for missing tell-tale signs of abuse, and when no one would listen to them, they turned to NewsChannel 3.

“We had to do something to make a change, and there was nothing else we could do but contact you,” says Sarah.

The ensuing NewsChannel 3 investigation ended with an apology from Virginia Beach Human Services Director Robert Morin. He conceded social workers missed signs of abuse, and did not do a good job of protecting Braxton. He put in place new policies and asked for a state review.

By then, the FitzPatricks left the Virginia Beach system to become foster parents in Norfolk. But on Monday, barely a week after the FitzPatricks went public, a pair of Norfolk social workers visited Sarah to announce they would take away the couple's remaining foster child.

Sarah says here is what they told her: Because their foster baby is black, the child would be better off with black foster parents. Sarah says in the five months they've cared for the child, no one ever mentioned that. It just came up today.

But a week ago, as the NewsChannel 3 investigation was set to air, The FitzPatricks got an email from their Norfolk social worker: "Your appearance...on tonight`s news has caused some concern here.  I want to talk to you about what is in your interview so that we can be prepared for any calls we may get... We are anxious about what is to come."

And over the weekend, Norfolk's check to the FitzPatricks, the money used to care for the foster baby, bounced.

A bank email said there was "insufficient funds."

The FitzPatricks went public to make foster children safer. And now, they believe, that has cost them another child.