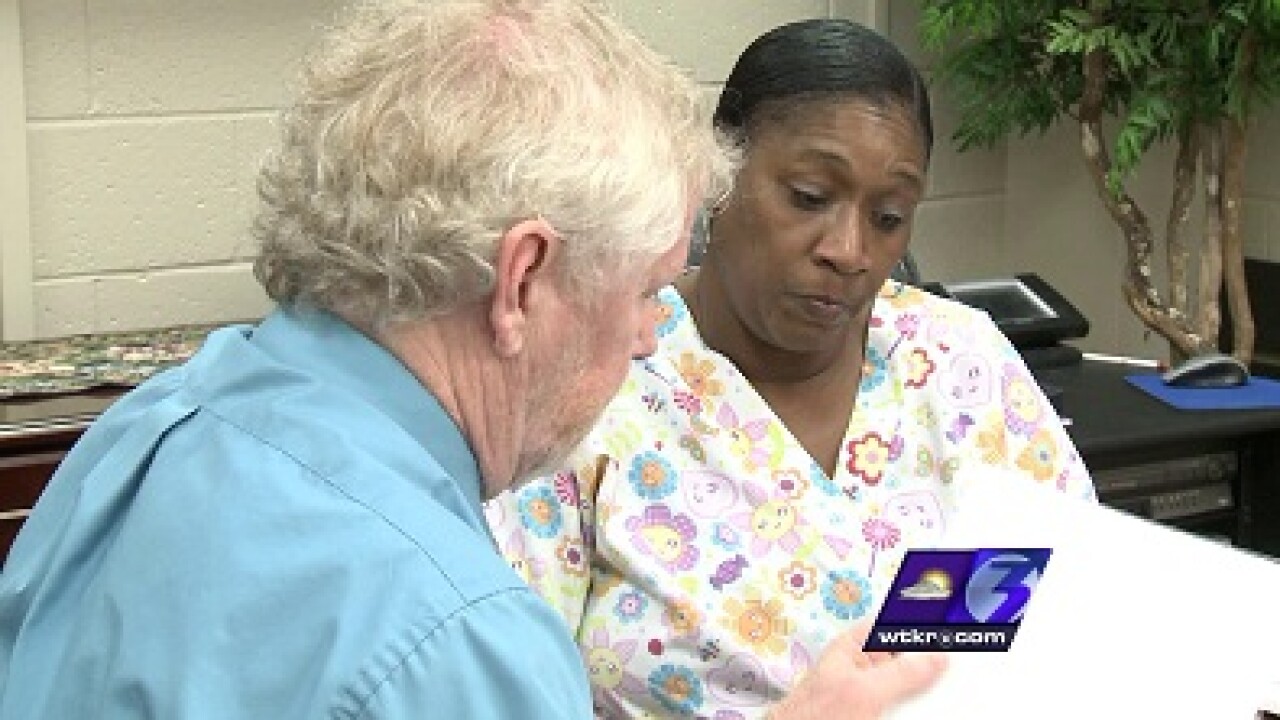 Angela Easter came to NewsChannel 3 for help. She was just one of the many Norfolk residents who still have yet to see a penny of their tax refunds from Mo’ Money Taxes.

“I don’t understand how these people are able to do this,” says Easter.

We took her to the city’s commissioner of the revenue office where she was able to meet with Rodney Whitt, one of their tax professionals. He took a look at the documents she was able to get back from the IRS. He found several errors.

“This specific tax return, the error I can see, is that Mrs. Easter received an education tax credit that she was not eligible for,” says Whitt.

After looking at her 1040, Whitt found that Mo’ Money listed both Angela and her son as attending college but neither of them are in school.

That could mean an audit for Angela in the future.

“Her refund was overstated so she would eventually have to pay that money back with penalty and interest,” says Whitt.

The mistakes did not end there. According to Whitt’s findings, Mo’ Money did not follow any of the IRS’s rules for tax preparers.

“It was prepared way too early to be prepared with a pay stub,” says Whitt.

“She was not given a copy of the tax return, which is another tax policy. She did not sign any of the electronic filing forms, the tax preparer did not retain any of the W-2s like they are supposed to because there was no W-2, and they have broken several IRS procedures,” explained Whitt.

Right now, Ms. Easter’s only option may be to file a civil suit against Mo’ Money to get her money.

They are not taking any responsibility. Now Angela is still out of over $9, 000.

The Commissioner of the Revenue is offering free assistance to those who would like to see if any mistakes were made on their tax returns.