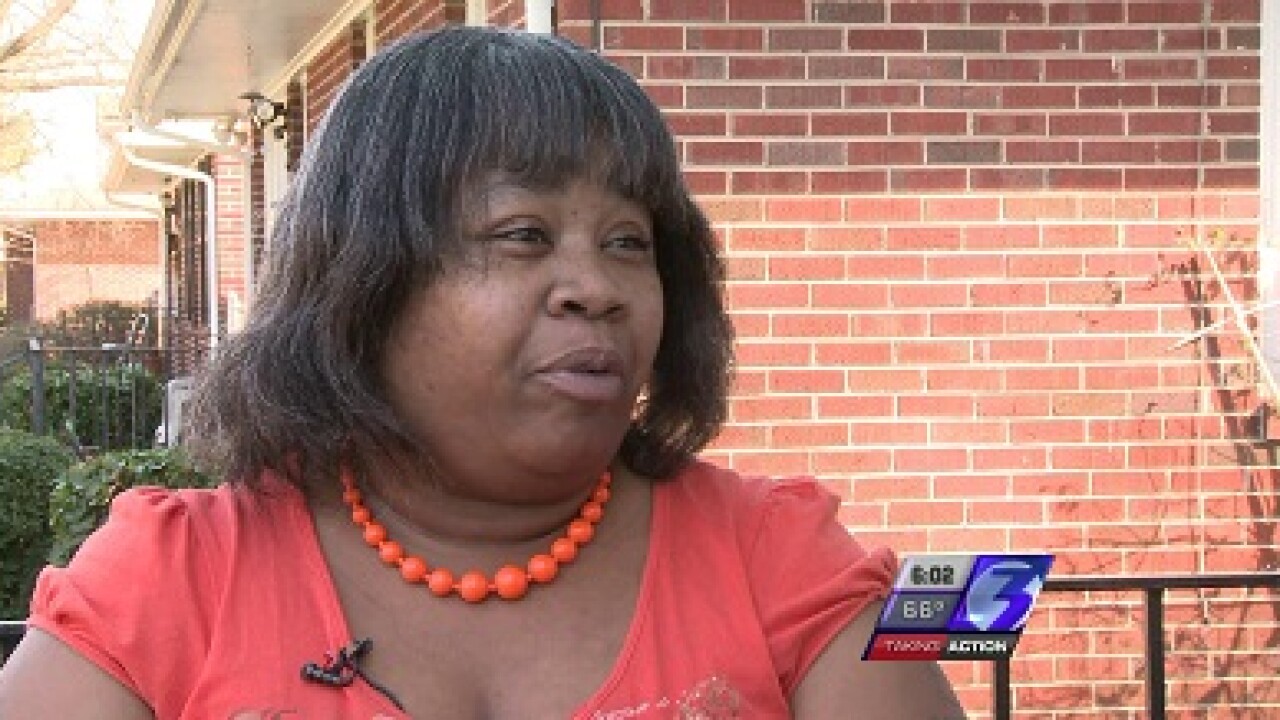 Ronda Knight can finally start to move on from the Mo’ Money nightmare that engulfed her life.

The check she deposited more than two weeks ago finally cleared, giving her the cash she had been waiting for.

“Things had to be taken care of and I prayed on it. We need this. Bills have to be paid, cards, insurance,” says Knight.

James Smith found himself in the same tight spot, even resorting to taking out a loan on his car while waiting for Mo’ Money.

“Three to four weeks that I had to pay interest on a loan, but I got my money back, paid the loan off. I can smile today,” says Smith.

That good news came courtesy of the IRS who told Smith that Mo’ Money never even filed taxes on his behalf.

So he went online to do it himself.

He discovered that being forgotten by Mo’ Money actually saved him from a potential audit.

But Mo’ Money's problems aren't over. Norfolk police are still going through the computers they seized and now Memphis police are investigating why thousands of files containing personal information were dumped behind one of Mo’ Money's locations.

Both Smith and Knight are worried that with Mo’ Money's track record with people's social security numbers, they could end up being victims of identity theft.

All they can do now is hope that receiving their checks really is the end of this horrible episode in their lives.