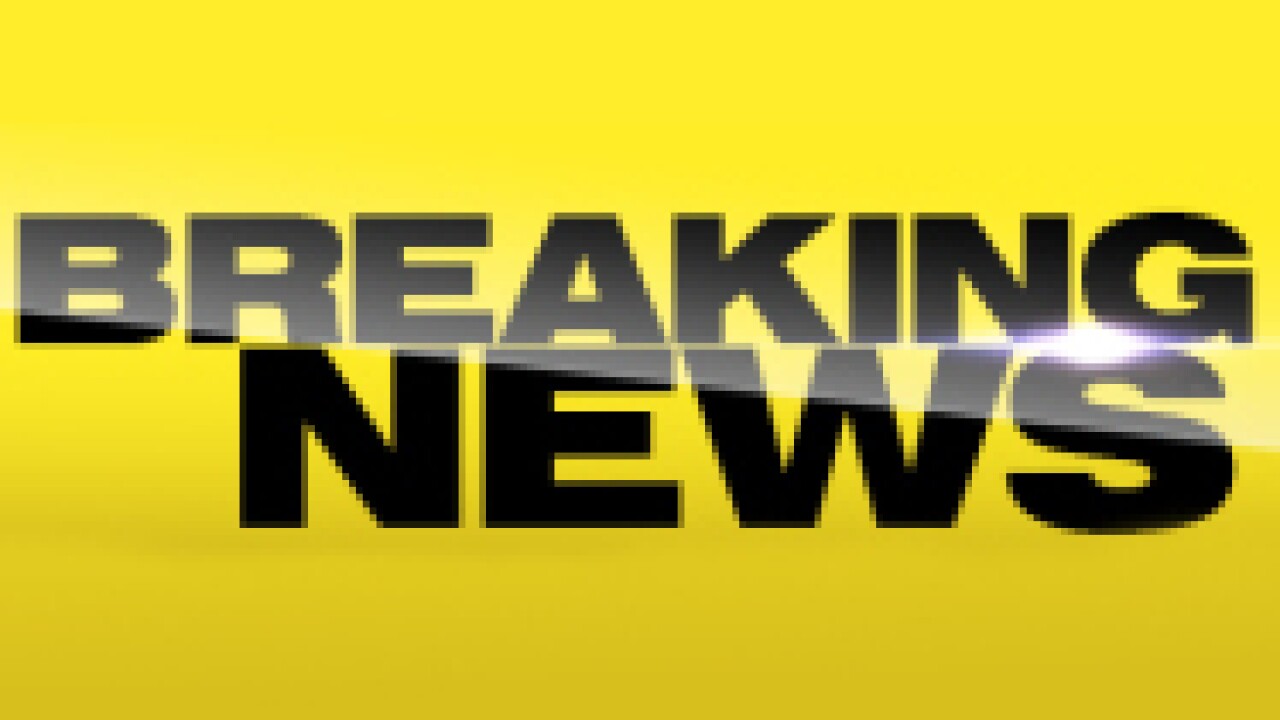 The aircraft, an AH-1W “Cobra” and a UH-1Y “Huey,” were conducting night-time training operations when the accident occurred about 8 p.m. local time.

Although the Marines said initially the accident occurred over the Yuma Training Range Complex, a Marine Corps spokesman clarified later that it happened just beyond the complex on the California side of the border.

The Marines said the incident was under investigation and declined to say whether initial information suggested what caused the collision.

Senator John McCain, who is from Arizona, where the Yuma complex is based, lamented the deaths and said they were a reminder of the sacrifices of the U.S. military after a decade of war.

Marine Corps Air Station Yuma lies in desert 2 miles west of Yuma, and the rough terrain at the base has made it an important training ground for Marines deploying to Afghanistan.