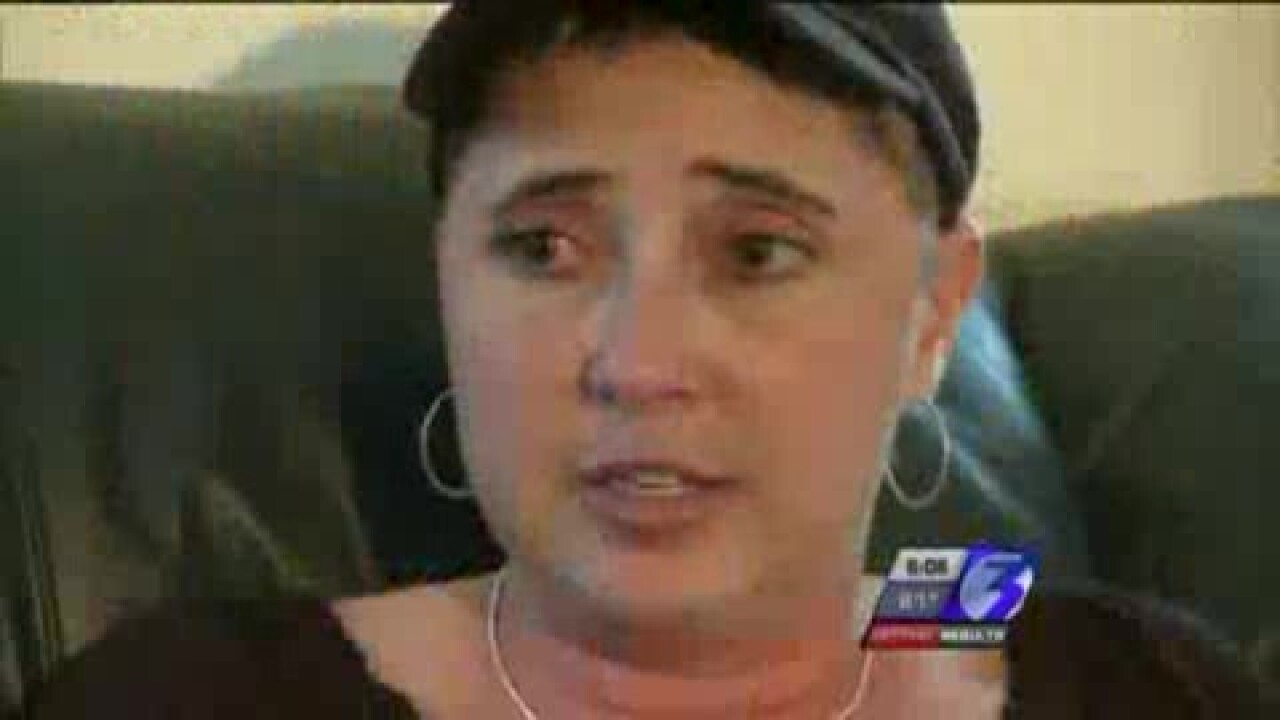 The small towns of Exmore and Willis Wharf are the kind of communities where everybody knows everybody. Karren Paglia is known for sure.

The people from each of the towns have taken action to raise thousands of dollars through fund raisers and proceeds from sales. It’s for Karren and her family as she deals with the effects of brain cancer treatments. It’s something she's dealt with every day since December 17th.

Karren was in Maryland for her son's wrestling tournament, and that's when a normally happy time turned bad. "I was lying in the bed and I saw lights and I saw myself looking at myself, and I thought ‘where in the world? Why are all these people in my room?" says Karren.

The rest, she says, was a blur until she remembers waking up in a hospital bed "I don't remember a whole lot of December 17th, because that's when I had my seizure,” says Karren.

"They took the tumor out. It's a like if you take a ball of sand and you pick it up. They got a big ball of sand, but then the grains of sand still fall when you put it down. So that's what they're trying to get,” says Karren.

She has remained strong through tough and exhausting bouts of chemotherapy and radiation that come with massive costs. That’s why there are signs taped to the walls of the local diner and other small businesses.

But it's also her family and close friends that are helping keep her strong— something she's so appreciative of. "It's just overwhelming and it is hard to tell people ‘thank you’ because I feel like that's not enough,” says Karren. "I don't think I’d be here if it wasn't for all those people," she says.