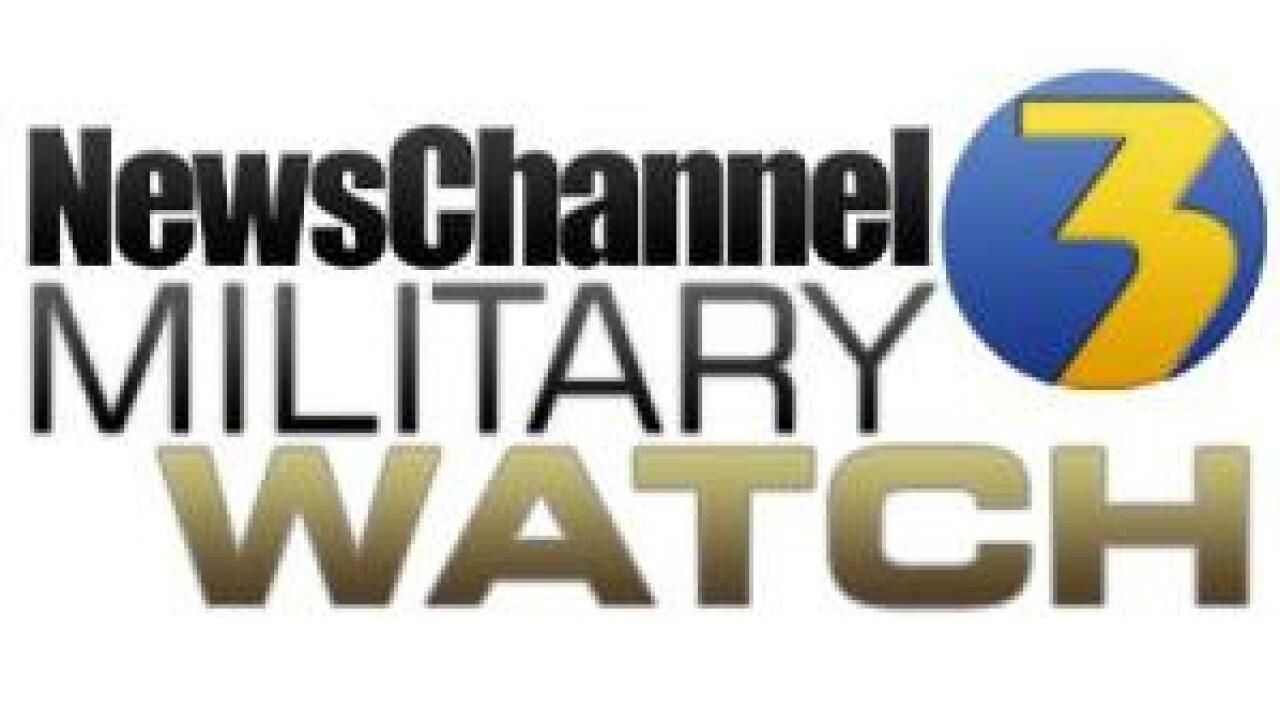 Paul Bricker admitted to helping a superior officer make a suicide look like murder so his family could receive death benefits.

His wife reported that he was missing.

Prosecutors say Bricker met him in the park several days earlier, and watched as Curran strangled himself.

Bricker then stabbed Curran’s lifeless body to make it look like Curran was killed during a robbery.

Bricker faces up to ten years in prison when he is sentenced in August.