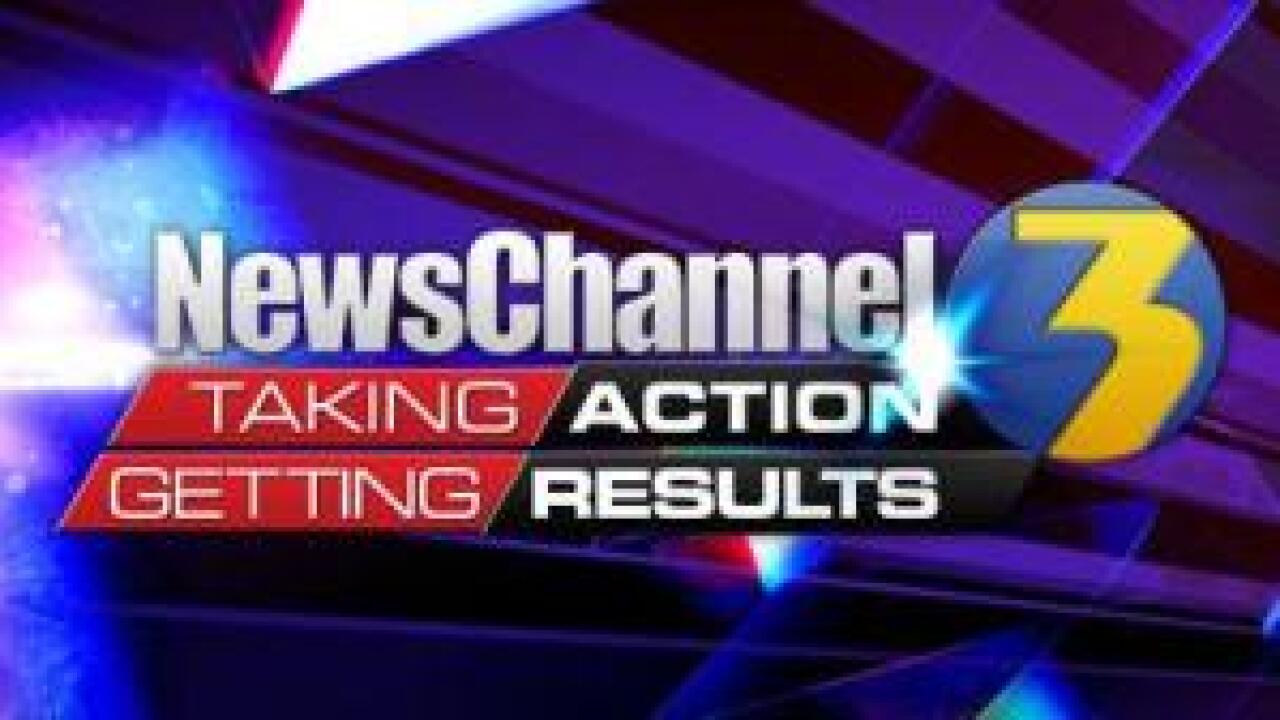 According to Christopher Newport University officials, two students are now banned from campus after a suspected mobile meth lab bust at the school.

University police are still releasing few details, but do say the evidence they collected has been submitted to the state forensic lab for analysis.