The Navy issues relief to residents affected by jet crash 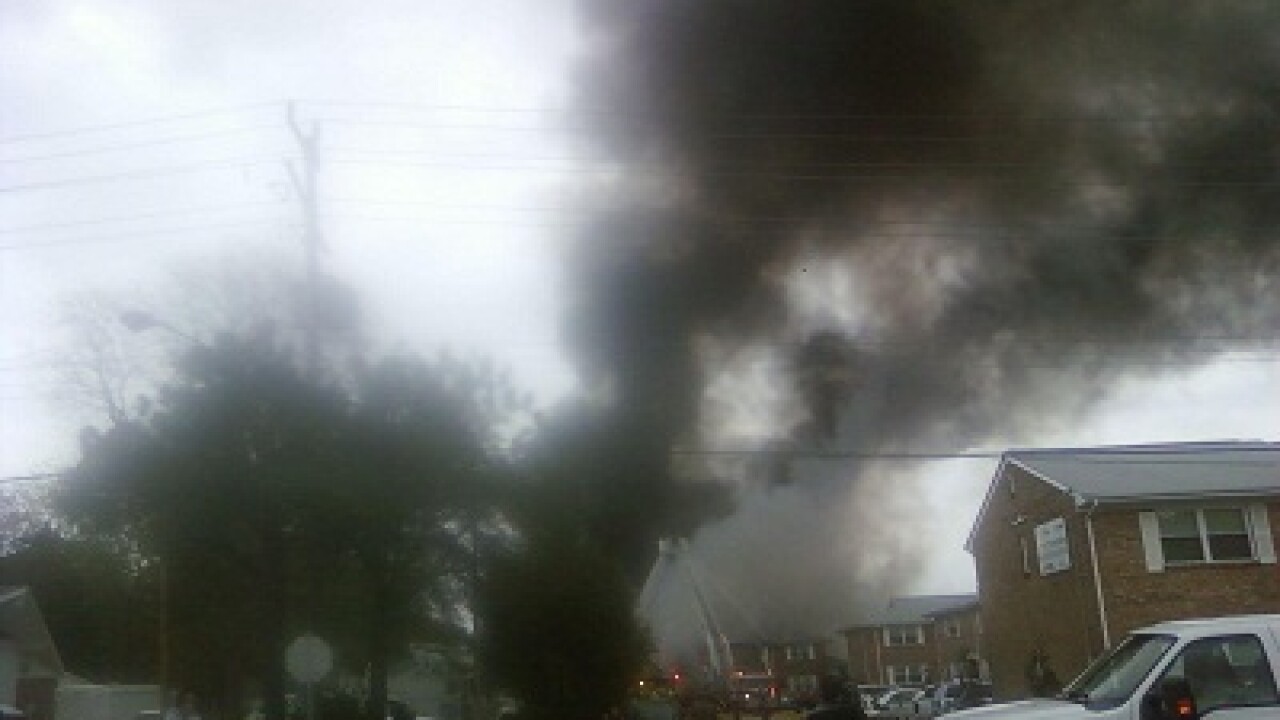 The Navy started distributing checks this afternoon to residents who were affected by Friday’s jet crash. It is an emergency fund to help them get through the next two weeks.

The Navy is also starting to process claims beyond that to help people recover after so much was destroyed.

Many people in the Mayfair Mews apartment complex lost everything they had when an F/A 18 Navy jet crashed into it on Friday afternoon.

Some residents say they lost everything they owned. Others say they have not slept thinking about Friday’s incident.

“Every time I hear a jet I think I’ll probably come out of my skin,” commented one of the residents.

Despite their loss, they are thankful that everyone came out alive.

“It could have been 100 times worse,” says a resident.

One man was only yards away from where the jet crashed.

He says the Navy has been doing everything they can to help those affected.

“They have been superior in helping us. They’ve answered all of our questions. And they’ve gone above and beyond to help us out,” he says.