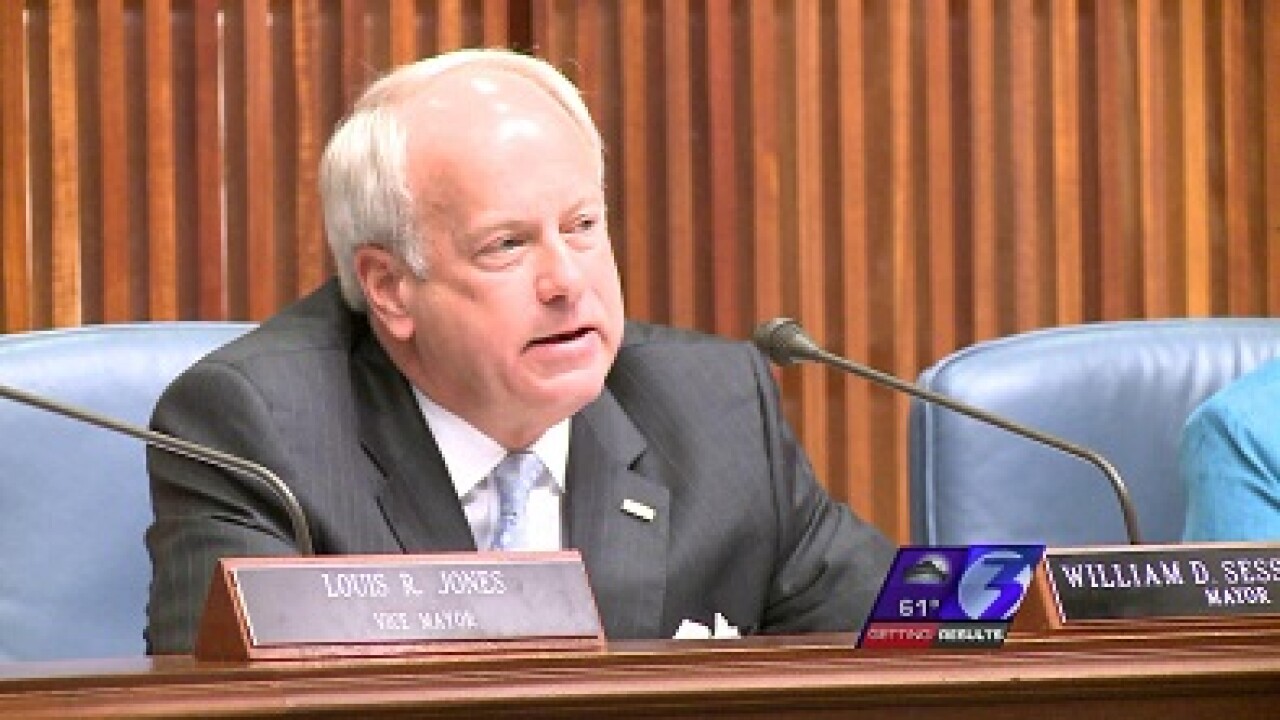 Since the moment of the crash, we’ve heard amazing stories of people taking action. On Tuesday night, Mayor Will Sessoms continued to praise Virginia Beach citizens for their reactions.

While there was the usual bickering at the Virginia Beach City Council meeting, as a whole, the meeting was unusual.

It was special because as most of people in the room stepped up to the podium to fight for their opinions, before anything, they took a minute to recognize the courage of the men and women who took action after Friday’s horrific jet crash.

“It was clear how lucky we are as a city to have citizens and first responders to run to this disaster and not run away from it,” says Sessoms.

It started with the invocation where the pastor brought back vivid images of the fiery crash.

Mayor Sessoms was emotional as he described the miracle that nobody was killed when the Navy jet plowed through the courtyard of the Mayfair Mews Apartments.

“It was truly amazing to see the citizens that were there bringing people out of the apartments and certainly having our first responders doing an absolutely superb job,” says Sessoms.

Sessoms says he is proud of these first responders and he is not the only one.

On Sunday, he invited firefighters and officers to an Easter Sunday service where Virginia Beach locals stood up to show their thanks.

“There were well over 1,000 people there and when I recognized them, there was a standing ovation for them and it was just tremendously a proud moment for everyone and a very grateful moment that what occurred had to be a miracle,” says Sessoms.