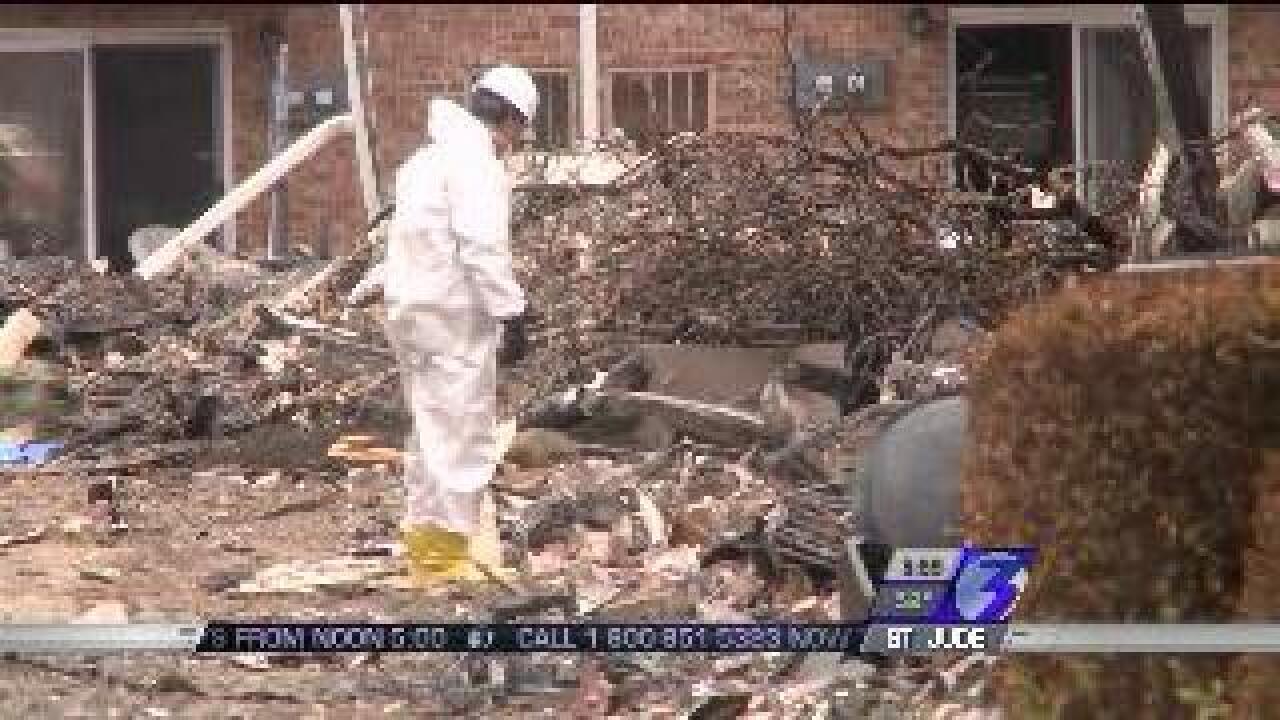 Today, crews worked to clear the F/A-18's engines from the Mayfair Mews apartment complex in Virginia Beach after last Friday's crash. Firefighters were able to get a closer view of the damage.

Residents are one step closer to being allowed back into their apartments to see if they can salvage any of their belongings.

Officials were not able to say exactly when the residents would be able to enter their homes, but it could be as early as this weekend.

Officials also stated that 60% of the complex could be saved. The other portion will likely have to be demolished.

Crews say that some of the apartments look "untouched" and they were also able to salvage many personal items including jewelry and pictures.