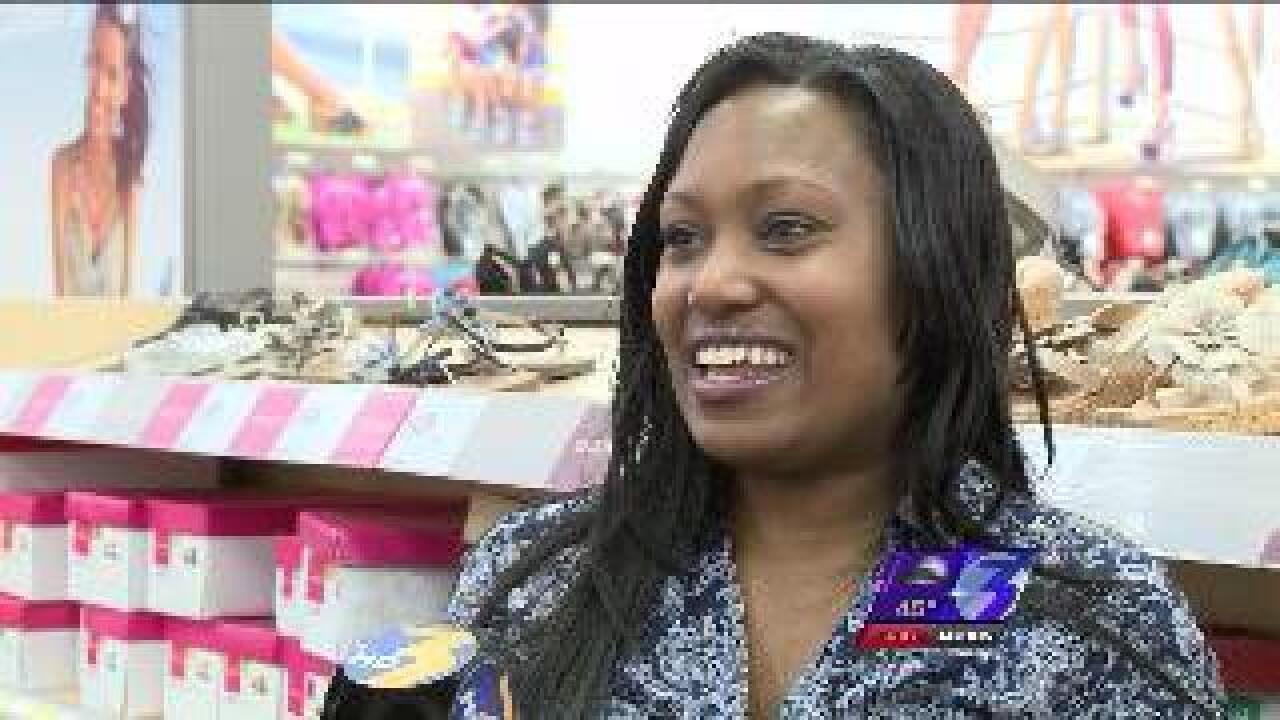 As firefighters extinguished the flames that reduced five houses to piles of rubble, you have to wonder about the people who lived in the homes and lost everything.

"Going through a situation like this can be rough since neither of us have family close by," says her husband Tedric

The two of them didn't plan for this--spending the evening at Target buying what they had up until the fire incinerated their possessions.

Tedric says he'd just gotten home from a 10-minute trip to the dry cleaners.  Horrified, he called his wife who was coming home from work.

Chasity says, "I heard him, but I'm like okay, ya know a little smoke, something. I didn't know what caused it or anything."

"My house, I was like, well my wife's not in there, the dog's not in there, but when I saw the neighbors house on fire, that's when I felt bad just because we didn't do nothing to cause it, but our house was the cause for it and now we put other people out and stuff,” says Tedric.

Investigators believe a blend of gusty winds and dry conditions helped spread the fire quickly.  They aren't saying what started it, but the damage is done and the property is lost.  Even so, the Pritchetts are staying positive.

"I'm still blessed in the midst of all of this," says Chasity

So as Chasity and Tedric are busy buying the necessities to essentially start over after losing everything to the fire, they say they are just happy they have their lives and have each other.