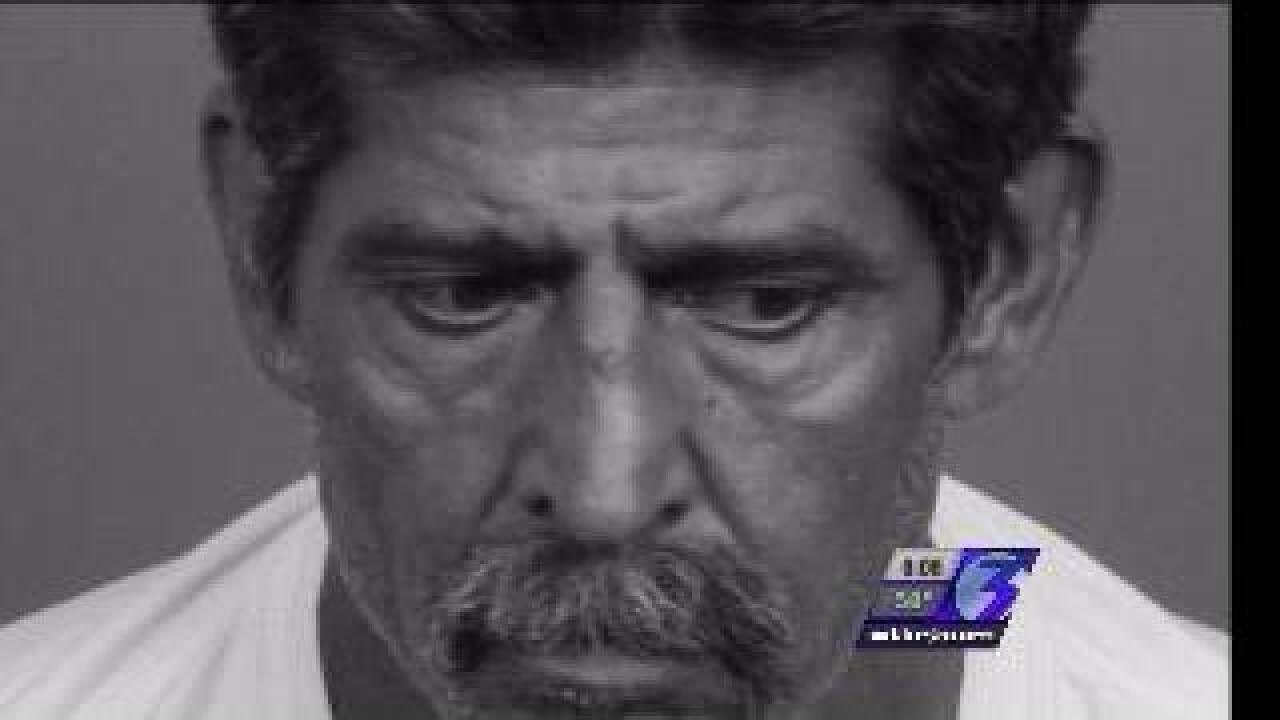 Nearly 37 years after 32-year-old Lionel Baldwin was stabbed to death on First View Street in Norfolk, police have arrested the man they believe is responsible for the robbery turned murder.

Norfolk Police Department officials say 54-year-old Joel Joaqin Saenz of California stabbed Baldwin to death in 1975.  Authorities re-opened the cold case in 2010 and were able to "locate credible witnesses to the crime" according to Norfolk Police Department Spokesman Chris Amos.  Amos says information from those witnesses along with evidence from 1975 led them to Saenz, now residing in California.

"It's very important that justice be done whether that happens six months after a crime or 37 years after a crime," said Amos.  "We're very excited that this led to an arrest."

Norfolk authorities are awaiting Saenz's extradition from California in the coming days.

Saenz's arrest is the first for the Norfolk Police Department's Cold Case Homicide Unit which was established in March 2012.

If you have more information about the Baldwin murder or any other cold cases, call the Crime Line at 1-888-LOCK-U-UP.