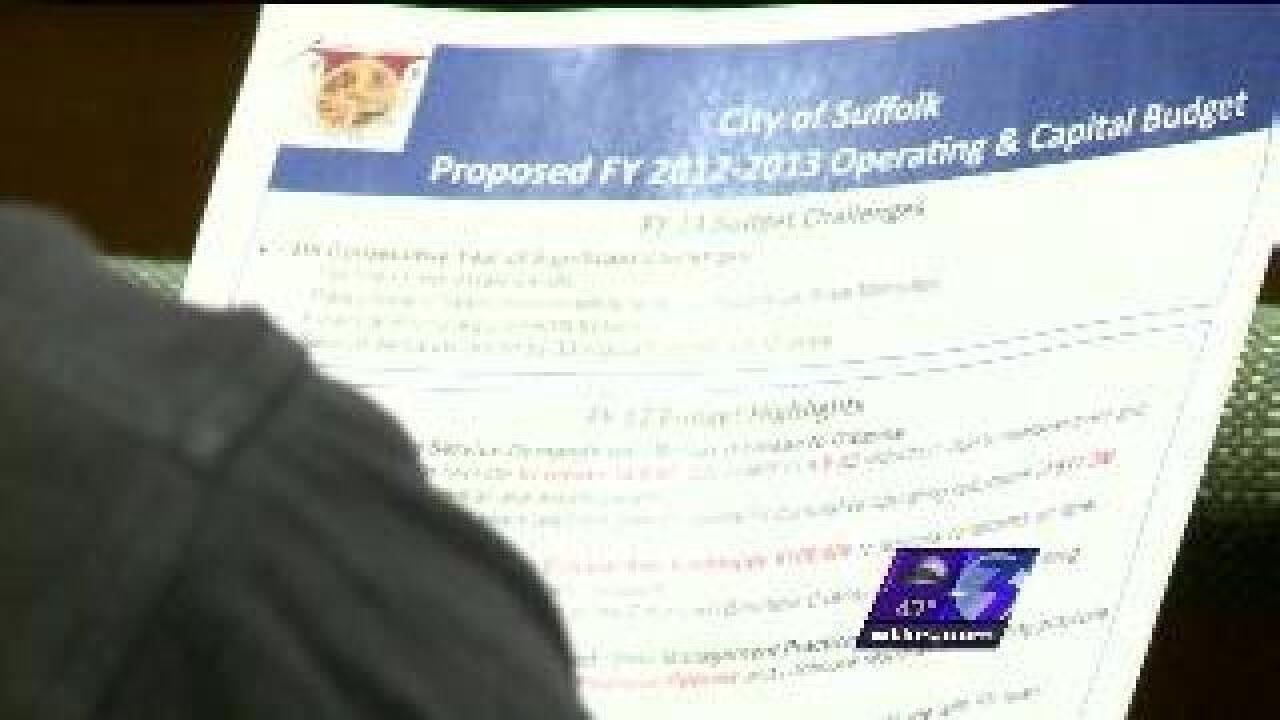 Planned in the budget is a pay increase for the city manager, the city attorney, the city clerk and the real estate assessor.

The city manager is recommending a 21 percent raise for herself .

The director of budget and strategic planning says the reason for the raises is to stay competitive to salaries in neighboring cities.  There will be a public hearing on the budget next Wednesday.