A 22-year-old man has been arrested after a puppy was thrown from a motel balcony in Virginia Beach. 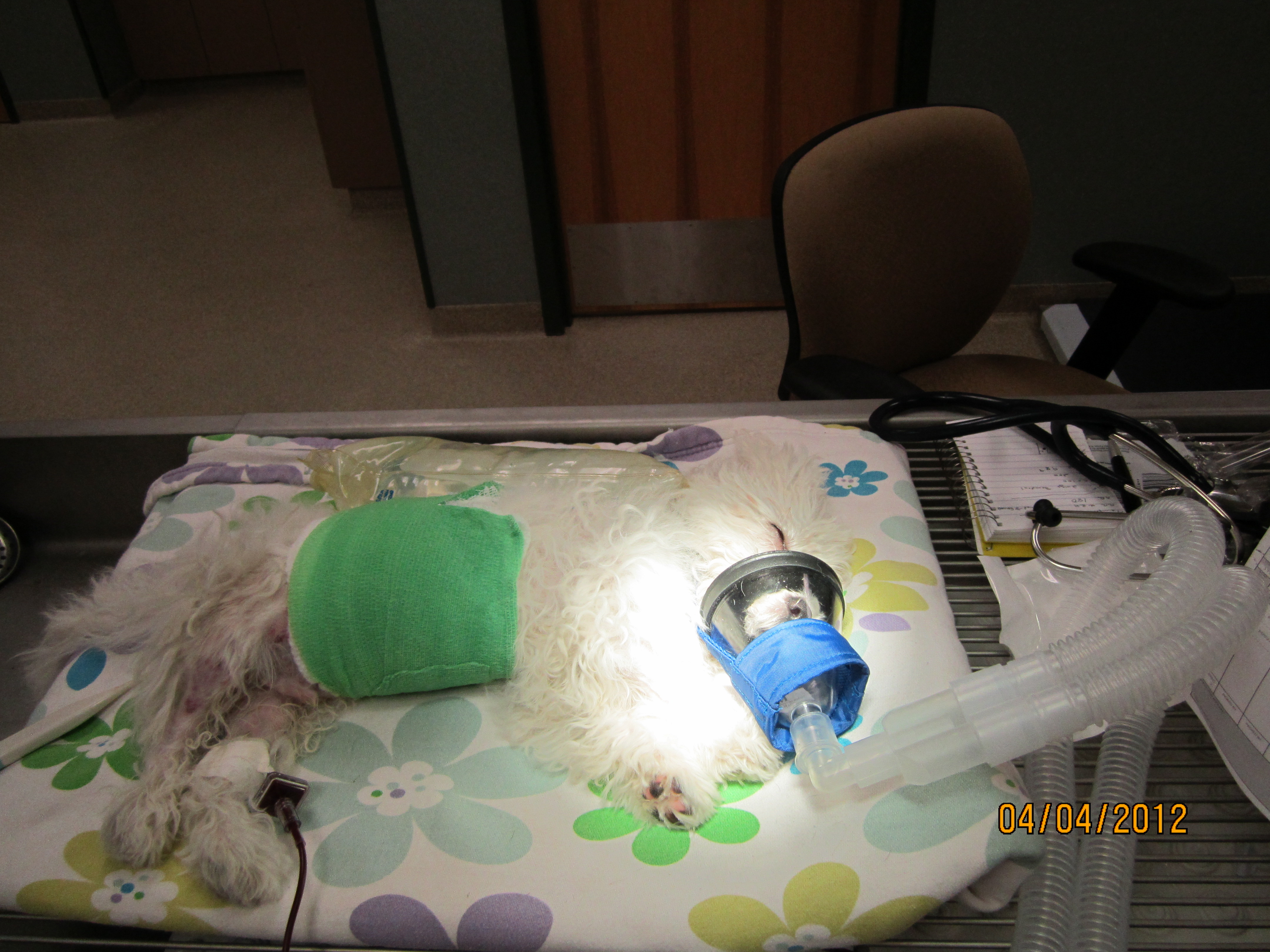 It happened on Wednesday, April 4, 2012. Virginia Beach Animal Control and Virginia Beach police officers received a call saying a puppy had been thrown off a balcony at the Econo Lodge in the 3600 block of Bonney Road. That's in the Rosemont section of the city.

Officers arrived and found a 3-month-old male Havanese puppy in critical condition. The puppy was taken to a local emergency vet hospital for treatment.

Police say a man and woman were having an argument at the Econo Lodge motel. During the course of the argument, the man grabbed the puppy from the woman's arms and tossed it from the balcony.

Virginia Beach police arrested 22-year-old Enrico C. Farruggio, of the 3600 block of Bonney Road in Virginia Beach. He was arrested on April 11, 2012 and charged with two counts of misdemeanor Animal Cruelty.

Beach police investigated, and found that Farruggio allegedly threw a 5-year-old Havanese dog from a car in the 4200 block of Virginia Beach Boulevard just a couple weeks before the most current incident, on March 21, 2012. During the incident in March, the owners chose to euthanize the dog after it was transported to another local veterinary hospital.

Update: NewsChannel 3 has now obtained new video of the puppy who is recovering with a foster family.