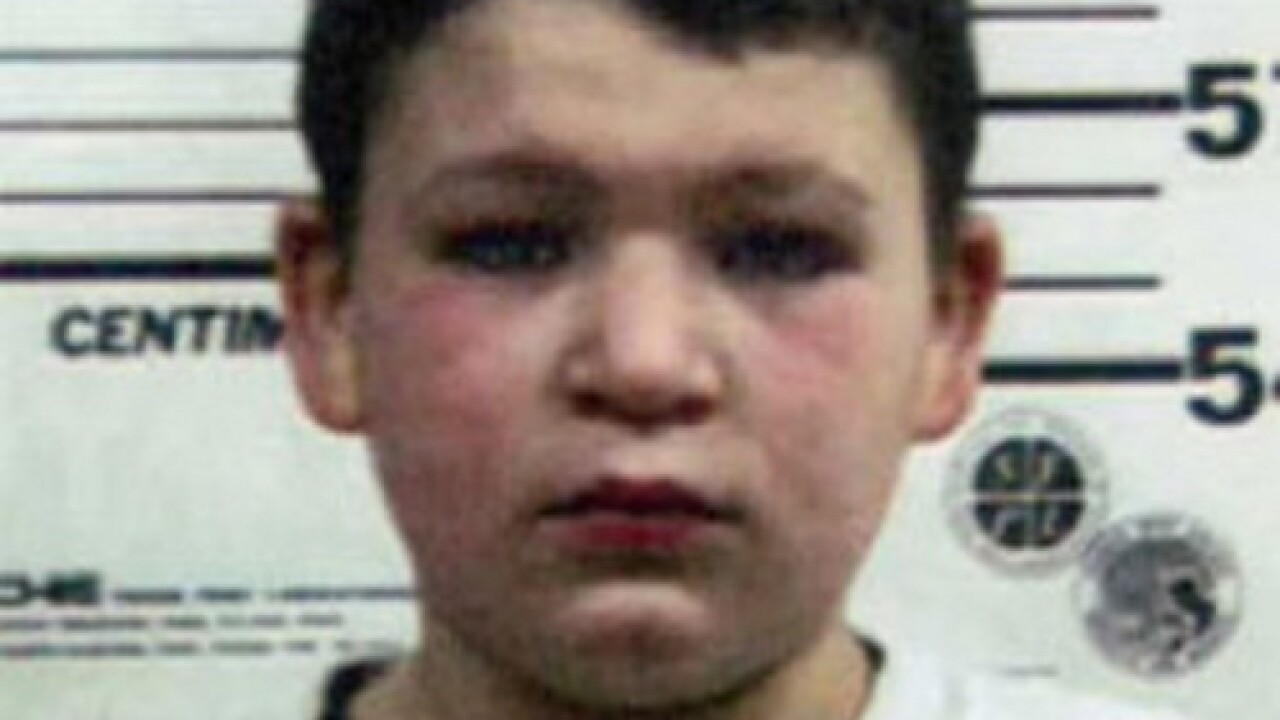 A judge on Friday found 14-year-old Jordan Brown guilty of killing his father’s pregnant fiancee when he was just 11.

Lawrence County Judge John Hodge found Brown delinquent, the juvenile court equivalent of a guilty verdict, in the deaths of Kenzie Houk and her unborn child in New Galilee, Pa. in 2009.

The verdict means Brown could remain in juvenile court custody until he’s 21. Whether he remains incarcerated in a juvenile facility that entire time or is eventually released on probation will be subject to future hearings on the state of his rehabilitation.

He has been held in a facility about 80 miles from his home for most of the three years since he was charged with criminal homicide.

Brown originally faced the possibility of life in prison without parole if convicted in an adult court, where state officials first filed the charges – as is required in Pennsylvania homicide cases, regardless of a defendant’s age.

The boy and his supporters insisted he is innocent.

Prosecutors said that Brown took his 20-gauge, youth-model shotgun and killed Houk, 26, moments before he left for school with her 7-year-old daughter. Investigators have suggested Brown was jealous of Houk’s unborn son, who died of oxygen deprivation after she was shot, execution-style. Houk was more than eight months pregnant when she died.